7 Ways You Can Celebrate Immigrants This July Fourth

Why Global Citizens Should Care
As anti-immigrant rhetoric and policies intensify throughout the US and around the world, it’s helpful to remember that this country’s history revolves around immigration. You can join us in taking action on this issue here.

Immigrants fought a war 242 years ago to establish the United States of America. Since then, millions more have come to the US from around the world to seek opportunity and a better life.

Throughout US history, however, groups of immigrants and recent arrivals have been variously demonized and marginalized. And these traditions continue today.

A majority of US citizens currently want to restrict immigration to the country and the government has recently taken to ripping migrant families apart at the border, detaining unaccompanied minors, and promoting anti-immigrant views.

Take Action: Call On Your Representatives to #ReuniteFamiliesNow and Stop the Migrant Crisis with Targeted Foreign Aid

The founding fathers, meanwhile, called for the free movement of people (besides slaves, of course) and championed immigration, according to The Week.

In honor of July Fourth, here are seven ways to help immigrants this Independence Day.

Proud to announce @Univision is our National "Families Together" Hotline media partner.

This means that our hotline number (866-ESTAMOS) will be publicized on @Univision, the TV channel of choice within detention centers.

Our lines are open from 9-5 AM Central time Mon-Fri. pic.twitter.com/abmsFdM9wf

Countless organizations are fighting for immigrant rights around the US that need your support. Here are just a few examples:

Read More: How You Can Still Help Migrant Families Being Separated at the Border

2. Learn About the History of Immigration in the US

This ad will air tomorrow morning, July 4th, on selected stations including Fox News, to remind our fellow Americans, Republicans and conservatives that we are a nation of immigrants, and stronger for it. pic.twitter.com/3XdKAeFVTU

Immigration to the US has occurred in waves, but similar factors have driven people to migrate here over the centuries.

These new arrivals were commonly used for cheap labor and relegated to segregated communities.

Over time, immigration expanded to include people from other continents, but fleeing persecution and pursuing opportunity remained primary motivators.

As immigrant backgrounds began to change, however, the US began to impose limits on who was allowed to come to the country. Restrictions have been crafted to specifically exclude Chinese and Japanese immigrants, limit immigrants from the Eastern hemisphere, and establish ethnicity-based quotas. Throughout these periods, immigrants have been frequently discriminated against and subjected to violence.

Today, immigrants largely seek out the US for the same reasons and are subject to the same historical prejudices.

This is just a brief overview, so to get a deeper understanding of the history of immigration in the US, go here, here, or here. 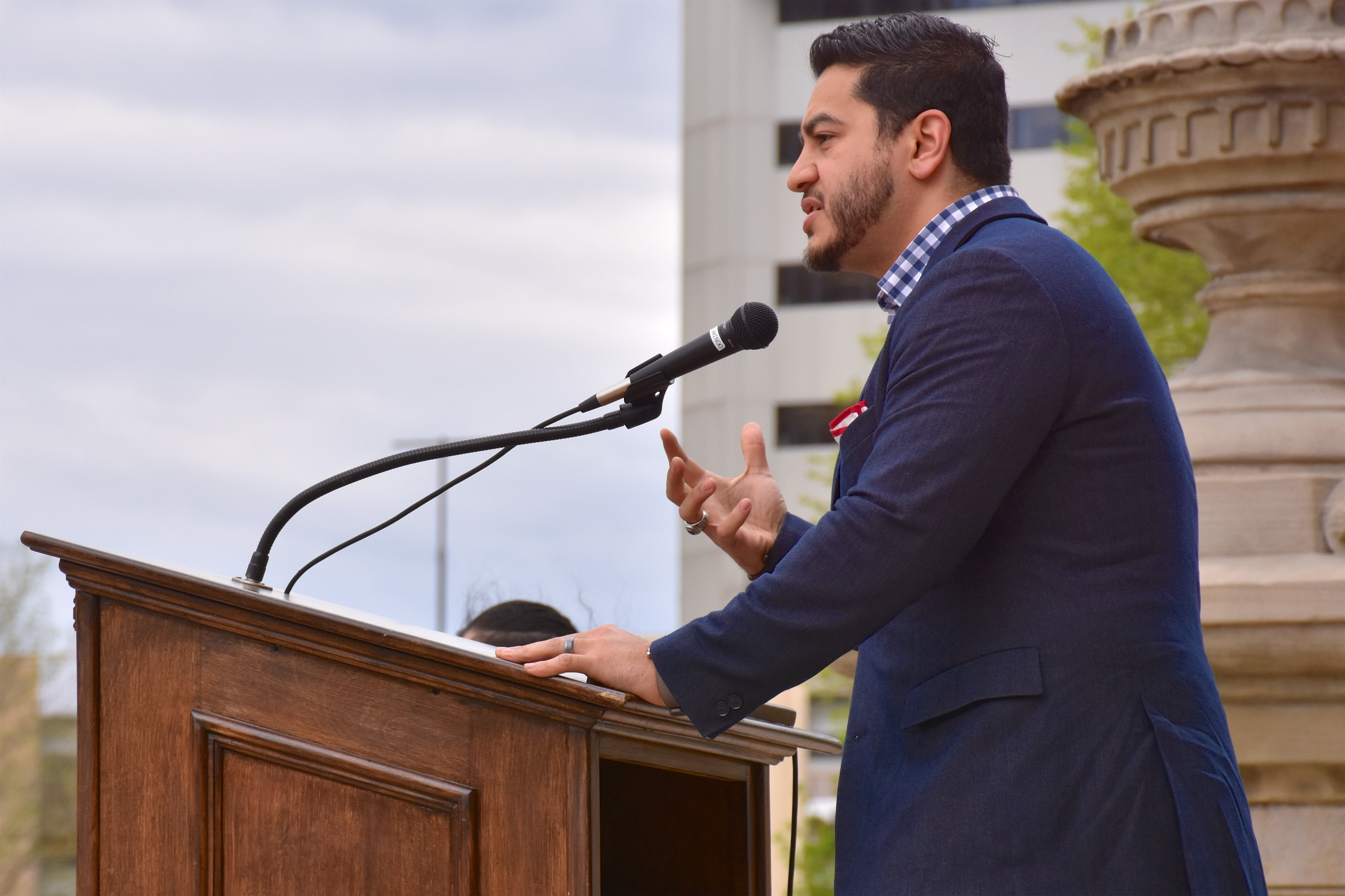 There are a lot of myths that depict immigrants as a monolithic group that threaten the American way of life.

As more immigrants arrive in a city in the US, violent crime goes down.

Research has shown that immigrants do not take jobs from US citizens and do not exert negative pressure on overall wages. Instead, they expand the US economy.

Undocumented immigrants generally pay taxes and are forbidden from accessing most welfare programs. They are, however, allowed to go to emergency rooms (and pay for the services), send their children to public schools, and single mothers are allowed to collect food stamps because their unborn babies are considered US citizens.

Read More: Trump Doubles Down on Plan to End Due Process for Undocumented Immigrants 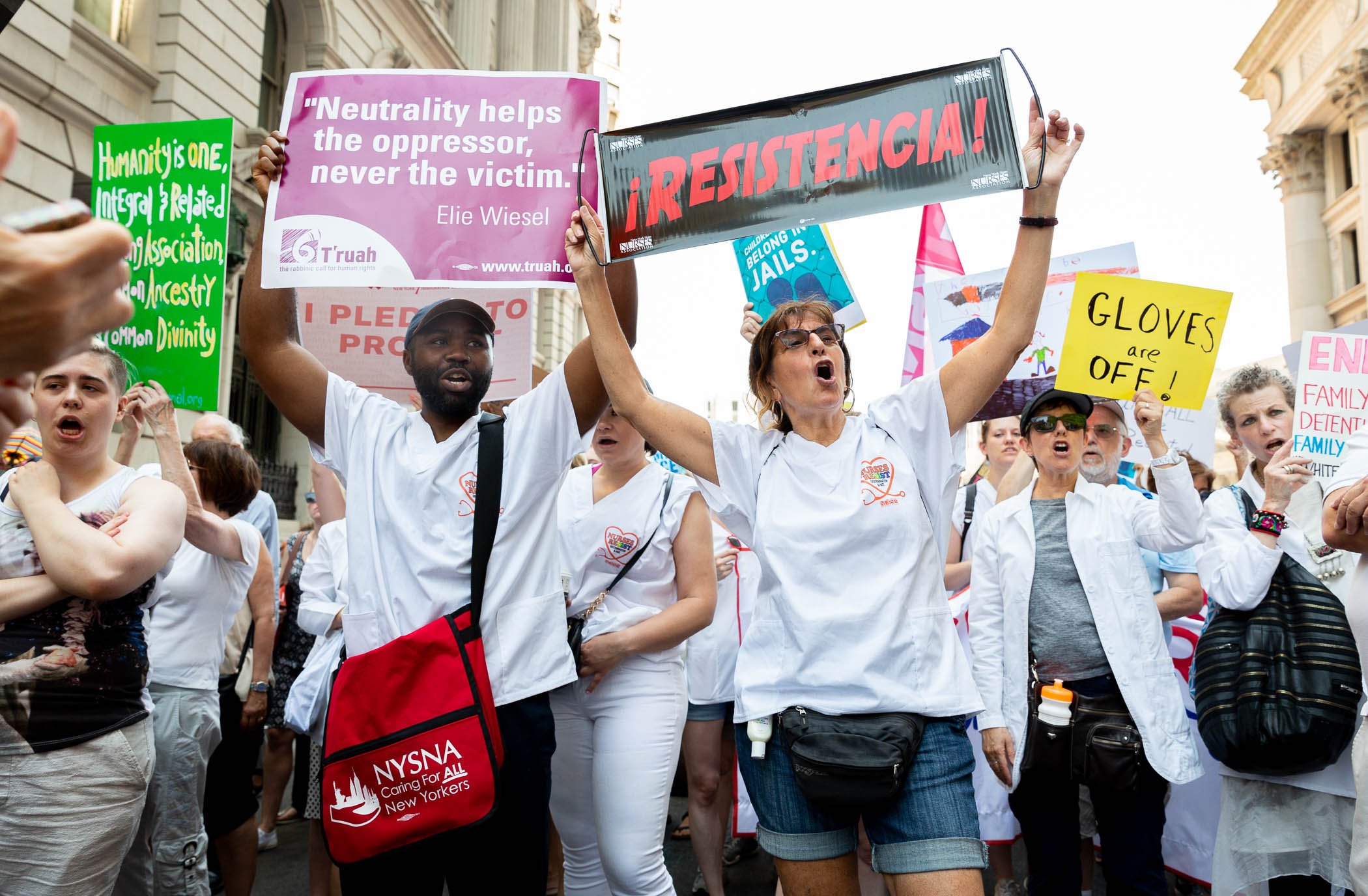 On June 30, hundreds of thousands of people marched to demand the Trump administration reunite undocumented immigrant families who have been separated at the US-Mexico border. These demonstrations followed weeks of outrage that spurred President Trump to rescind his policy of “zero tolerance.”

Protesting has been a vital tool of democracy throughout US history and in the months ahead, lending your voice to future events could secure policy changes in favor of immigrants. 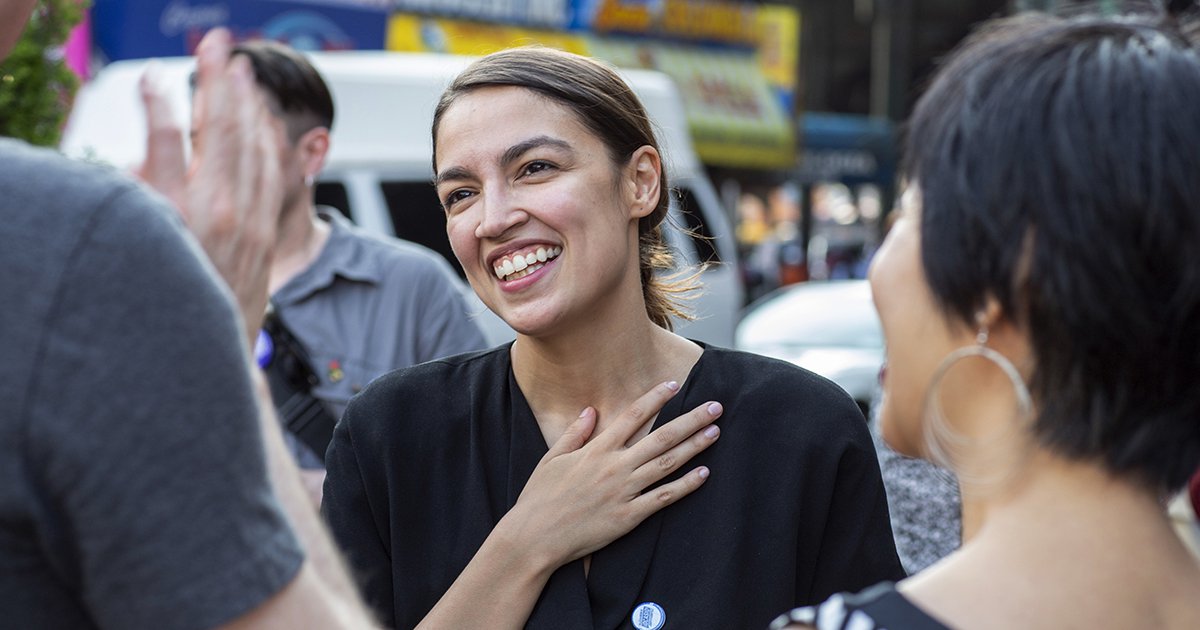 There are many changes that can be made to US policy to support immigrants, such as providing paths to citizenship for undocumented immigrants, ending mass deportations and detentions, and updating quota systems to reflect geopolitical realities of who comes to the US and why. For now, call on your representatives to support the reunification of migrant families. 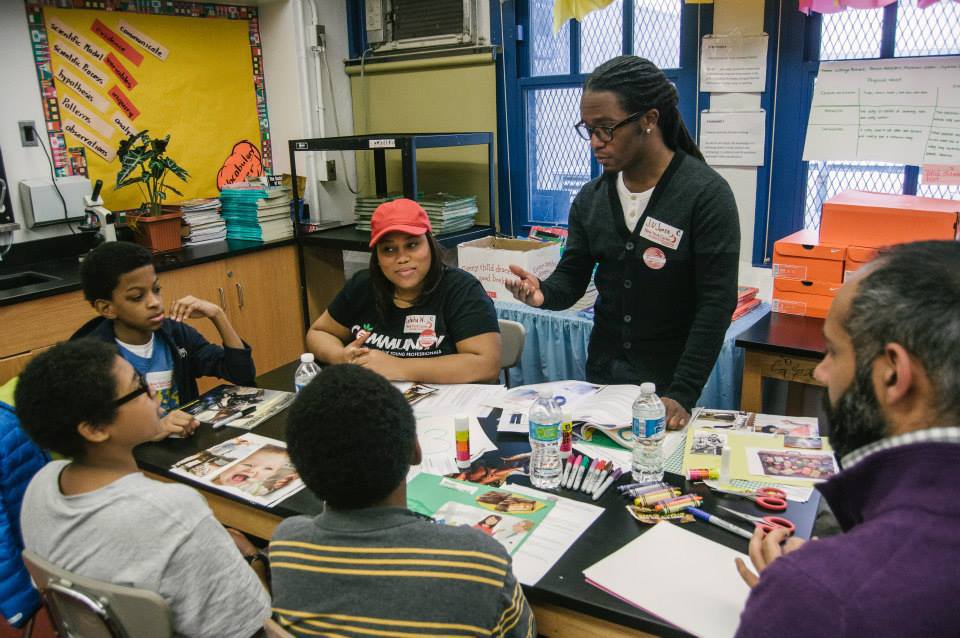 Whether it’s tutoring low-income immigrant students, leading English as second language courses, becoming a career mentor for a recent graduate, providing transportation, or volunteering at an immigrant rights group, there are countless ways to spend your free time to help immigrants. 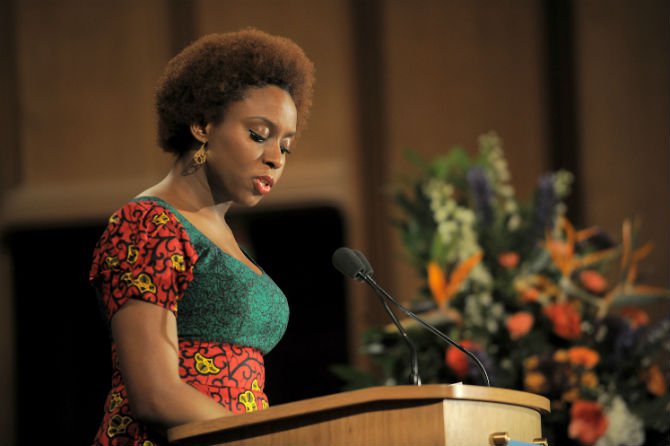 There’s no better way to understand the “immigrant experience” than by reading books by immigrant authors who explore the subject from their own unique perspectives.

The Leavers by Lisa Ko tells the story of an fiercely independent undocumented Chinese woman who struggles to make ends meet working low-wage jobs. Her son, meanwhile, struggles with racism and the dislocation that occurs when his mother mysteriously vanishes.

Read More: 16 Books From 2016 That All Global Citizens Should Read

The Lowland by Jhumpa Lahiri is about an Indian immigrant who comes to the US in the 1970s to get his PhD in environmental chemistry. Back home, his country is in turmoil and  his family falls apart. In the US, he tries to piece together a new a life.

Americanah by Chimamanda Ngozi Adichie is the quintessential story of immigration and, frankly, America. The protagonist travels from Nigeria to the US for her studies and goes through a series of painful experiences that explode the mythical image of America she had previously cultivated back home.