Enjoy a rack of ribs on the Fourth of July and a bowl of bone broth noodle soup on the fifth.

Why Global Citizens Should Care
The US wastes approximately 30-40% of its food supply, yet millions across the country struggle with hunger. By reducing food waste, we can work toward ending hunger and building more sustainable societies. You can take action toward achieving the Global Goals and ending world hunger by 2030 here.

What’s worse than cleaning up after your Fourth of July barbecue? Figuring out what to do with those leftovers and the gnawing guilt of having bought way too much food.

The United States wastes 150,000 tons of food every day, but your Independence Day celebration doesn’t have to contribute to that figure. Here are a few ways you can keep your leftovers out of the trash and make the festivities last all week.

Take Action: Tweet Starbucks asking them to donate 100% of unused food to charity in the UK

Don't chuck your watermelon rinds. Instead, turn them into a refreshing vitamin drink for tomorrow. Watermelon contains citrulline, an amino acid, that helps improve blood flow and intestinal problems. And that citrulline is concentrated in the rind. 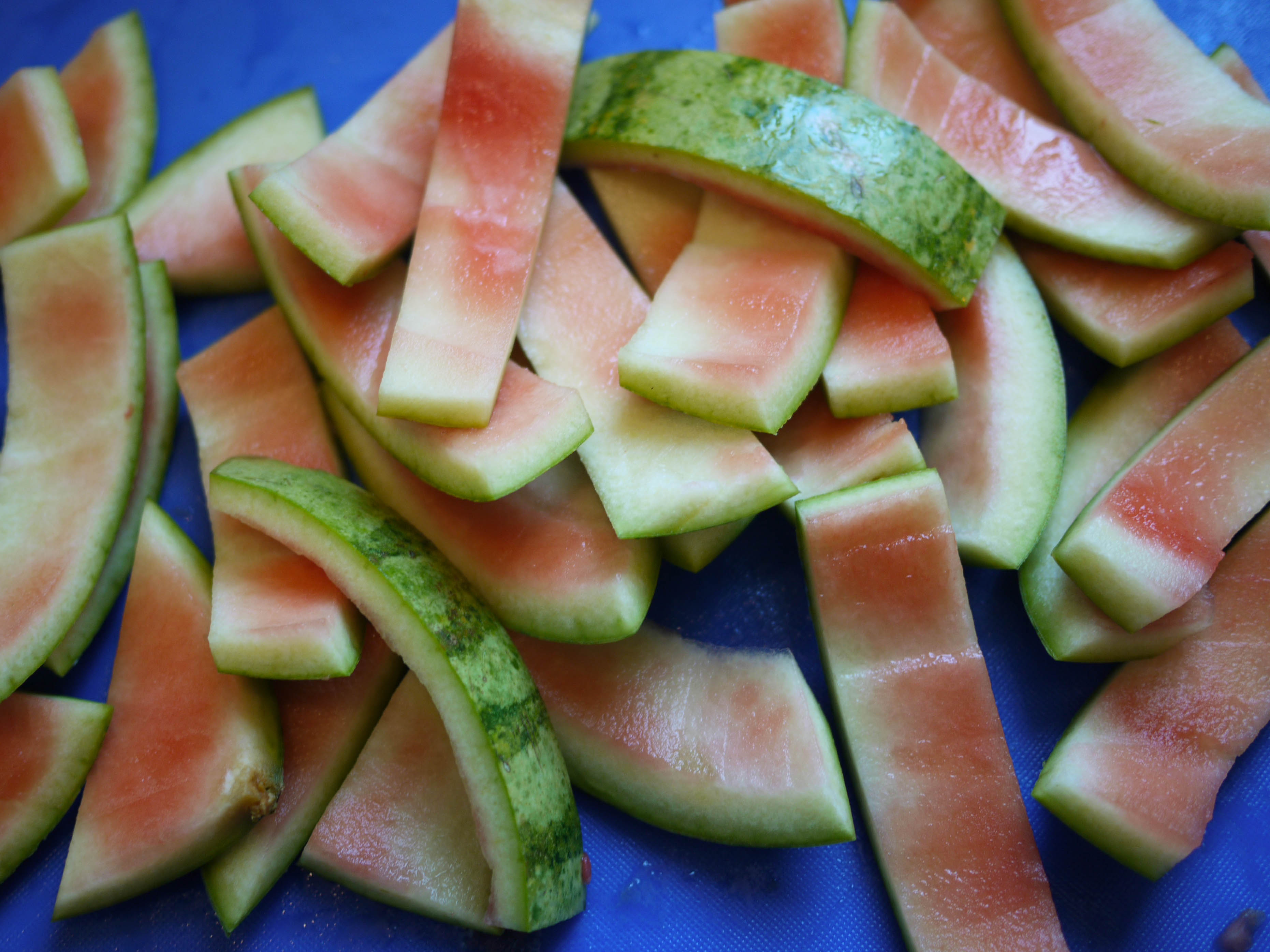 Grab the leftover rinds and throw them into the biggest pot you have, and just add water. Simmer the mixture on low to medium heat for at least 50 minutes, then strain, add sweetner to taste, and chill it.

2. Make Dip Out of Leftover Vegetables

The extra eggplants are perfect for making baba ganoush, a smoky, rich, and creamy dip. The only additional ingredients you’ll need are tahini, garlic, lemon, parsley, and salt. If your leftover grilled eggplants are sliced a little thin and you’re having trouble getting the flesh soft enough for mashing, try steaming them for a few minutes until tender. 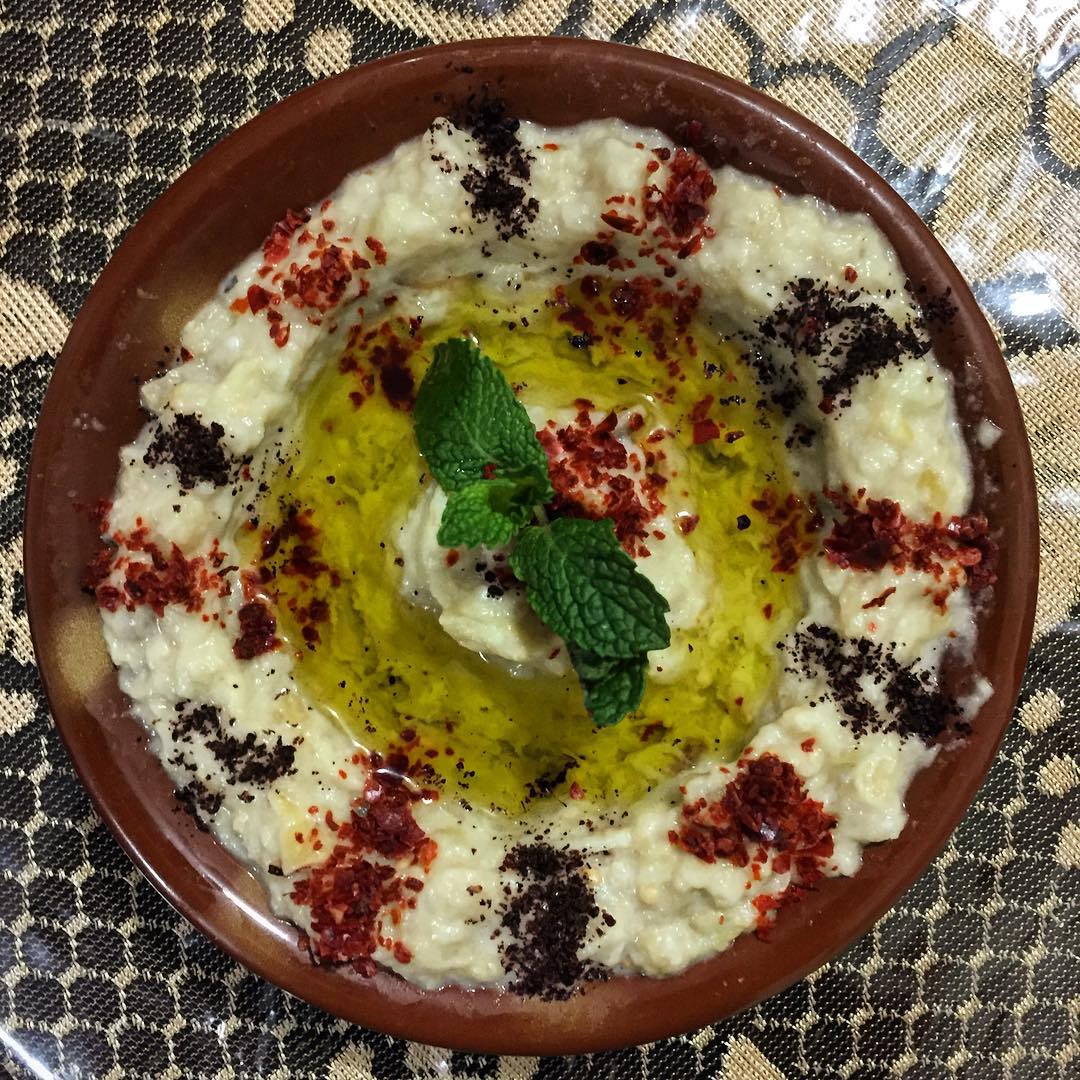 Muhammara originates from the UNESCO-designated city of Aleppo, the World Heritage Site that was ravaged by a four-year battle during Syria’s ongoing civil war. The conflict came to an end in 2016 when the Syrian army recaptured the city, but many homes were destroyed in the process.

This dish celebrates the dignity and heritage of Aleppo, and has been featured in charity dinners like this one which raised just short of $3,000 for the American Refugee Committee.

3. Use Scraps and Bones to Make Broth or Noodle Soup

Bone broth has become the latest health food trend. While it has been purported by some to be the new cure-all, scientific studies have only shown two medical benefits so far: clearing nasal passages and reducing inflammation. Still, it’s a tasty way to repurpose bones and scraps leftover after Fourth of July barbecues.

Bone broth is not only a delicious way to reduce food waste and create an extra meal, it’s also a surprising source of protein (6 to 12 grams per cup). Throw your leftover bones into a pot and simply add water. Bring it to a boil and let it simmer for as long as you’d like. Since your bones will probably still have some gristle and meat, the broth will flavor quicker than the clean bones used in the recipe. If you prefer to have step-by-step instructions, try this simple recipe.

To make it a full meal, add whatever noodle or pasta you have in your pantry, top your bowl with sliced leftovers (meat or veggies), and salt your broth to taste. For the premium bowl, soft boil an egg, cut in half, and serve.

4. Turn Your Scraps Into Stew

During the Korean War, Koreans around US military bases used surplus rations to create the now-famous dish known as Budae Jjigae, or "Army Stew." There’s no precise recipe, but “Army Stew” often consisted of canned meats, baked beans, hot dogs, and American cheese added to traditional kimchi stew. This hearty meal is rumored to originate from Uijeongbu, the headquarters of the US Eighth Army, where the famed Budae Jjigae Street can be found. 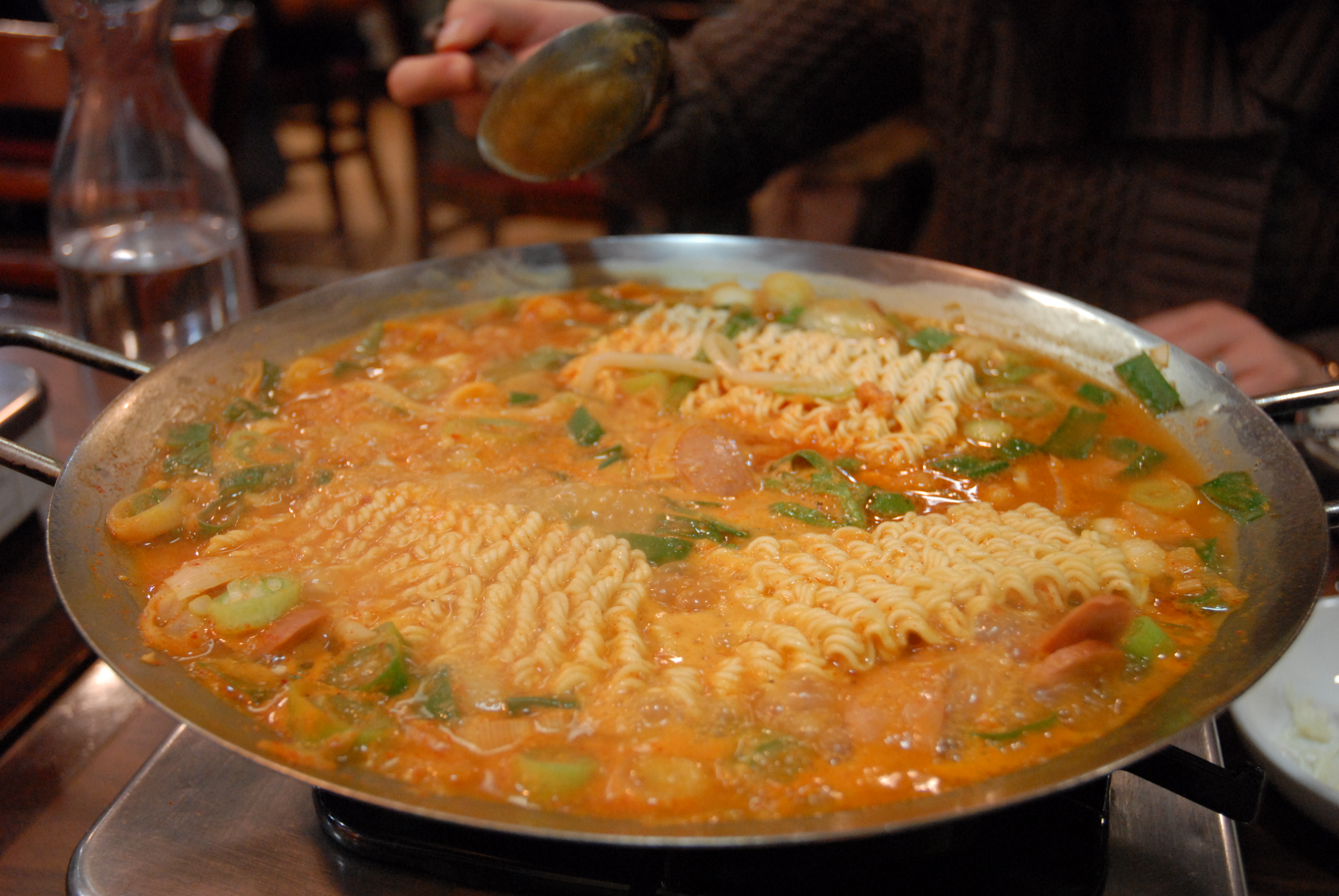 This recipe is perfect for all those random bits of hot dogs, cheese, and anything else you have leftover from your celebration. Enjoy with rice or, alternatively, throw an instant noodle packet into the stew before serving.

Just about any fruits leftover from your festivities can be transformed into sorbet for a sweet treat — the ultimate leftover upgrade. Your uneaten seasonal summer berries will make an especially great sorbet. 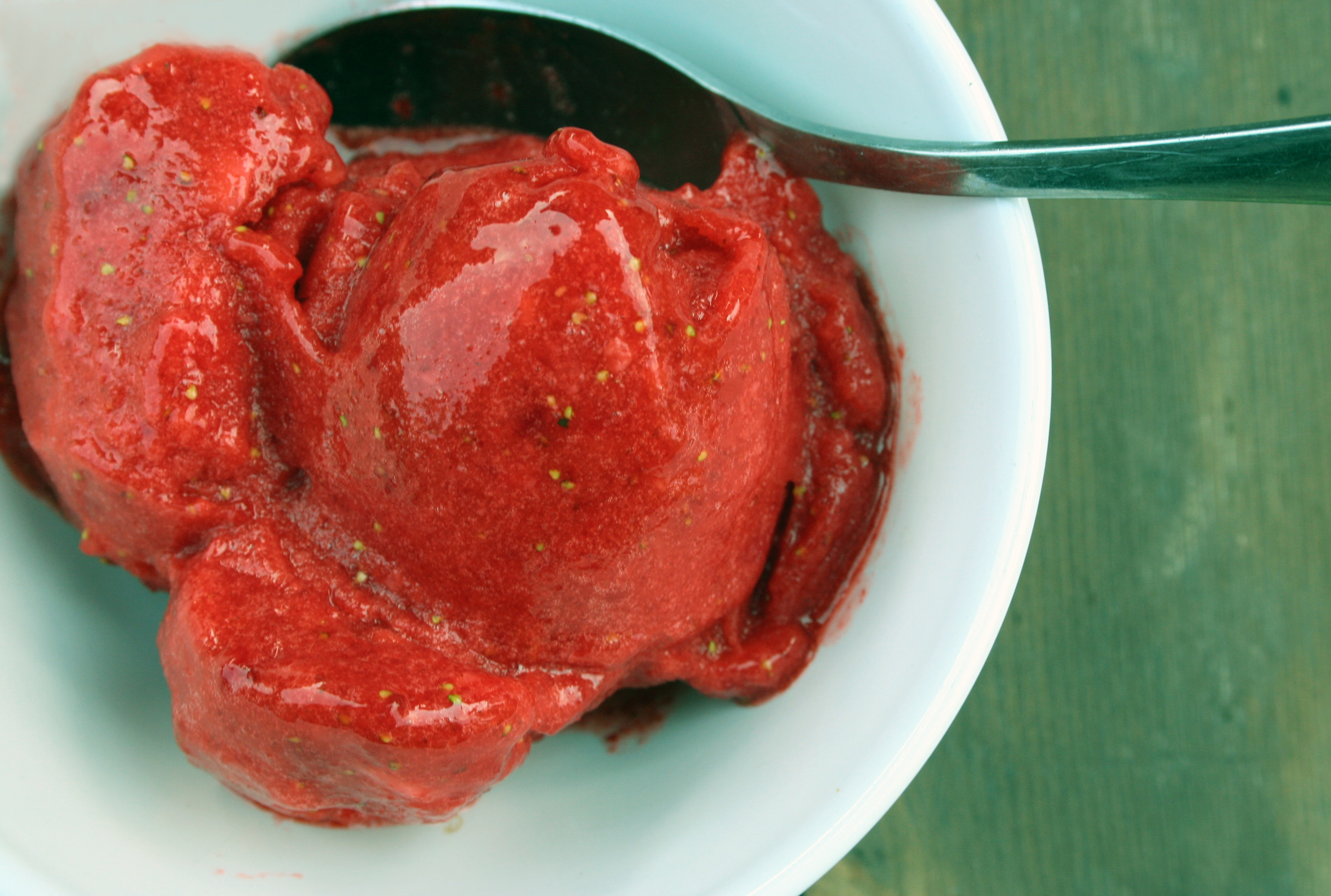 The USDA estimates that 31% of food loss occurs at the retail and consumer levels, and though this isn’t a definitive guide to ending food waste, these suggestions are a great way to repurpose leftovers. But ultimately, in order to reduce the amount of food waste produced, we need to be more conscious of how much we use and buy, and what we discard.

Bonus Tip: How to Make Your Fourth of July Celebration More Sustainable

If you’re using single-use plates and cutlery, next year opt for compostable cutlery. Swap your foam plates for greener options like paper and follow in the footsteps of New York City and Vancouver, both of which have banned environmentally-hazardous foam plates.