Fujitsu will use green energy in every facility around the world.

Why Global Citizens Should Care
The increasing size of cities and population means higher demands for power. Non-renewable energy resources like coal, nuclear, oil, and natural gas are unsustainable and threaten the environment. Fujitsu’s commitment to renewable energy is a step towards affordable and clean energy for all. Take action here to take action against climate change and to protect the environment.

In Japan, approximately 127 million people live in just 18% of the country’s landmass. Much of Japan’s population is concentrated in cities like Tokyo, which is home to more than 36 million people. 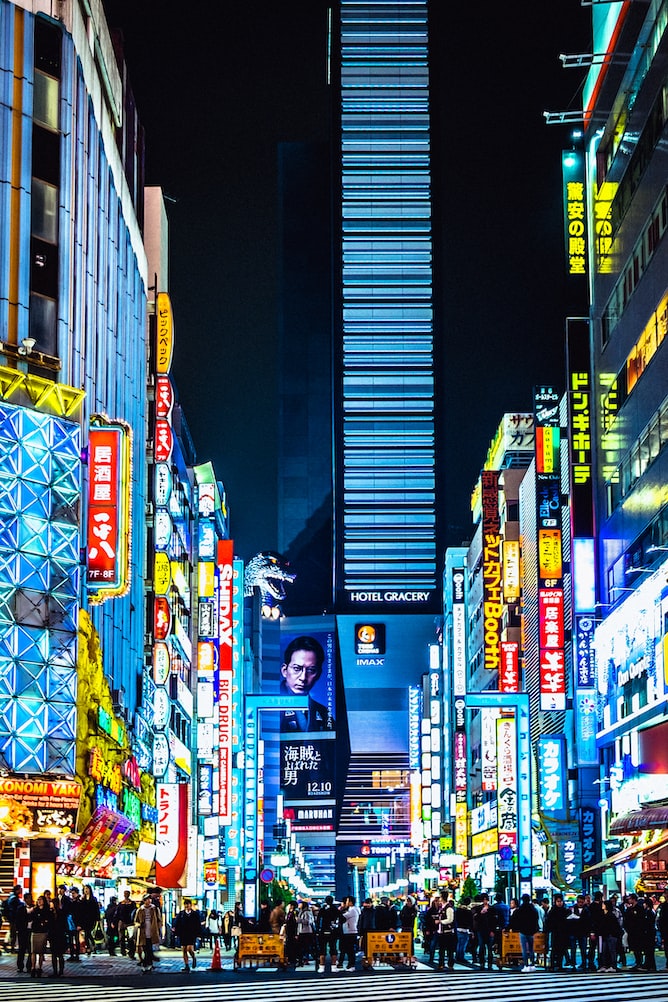 Powering these cities requires large amounts of energy, and ever since the Fukushima nuclear disaster, in which a tsunami caused by a massive earthquake caused the meltdown of a nuclear power plant, the public has pushed for the use of renewable energy to power their cities.

Fujitsu’s plan to move to renewable is a reflection of growing support for green energy in Japan and internationally.

"We are delighted to welcome Fujitsu to RE100. Their commitment comes at a crucial time, sending a clear message to the world that Japanese companies are committed, alongside their global peers, to using 100% renewable power," the head of RE100 Sam Kimmins said.

The company will roll out its renewable energy first in its data centers outside of Japan and then will implement the program in other regions. Fujitsu will also expand its research and development for energy management and storage to create solutions to help its customers reduce their carbon footprints.

By joining RE100, Fujitsu is doubling down on previous efforts to go green. In 2017, the company released its Climate and Energy Vision, which outlined a plan to cut carbon dioxide emissions completely from its global facilities.

“Joining RE100 demonstrates our strong intention to deliver on our FUJITSU Climate and Energy Vision. We expect to see opportunities to collaborate with customers and various stakeholders through our RE100 membership,” Fujitsu VP of Responsible Business Hideyuki Kanemitsu said.

RE100 is a global initiative led by non-profit The Climate Group whose mission is to accelerate climate action and limit global warming by partnering with corporations and governments. Since RE100’s founding in 2014, 140 companies including Apple, Google, and Ikea have joined. Fujitsu accompanies nine other leading Japanese companies that have entered the initiative since April 2017, and 50 more predicted to join by 2020.

Kimmins believes Japanese companies are joining RE100 because they want easier access to renewable and clean energy.

“The faster Japanese companies transition to renewable energy, the faster we bring down emissions and deliver a sustainable economy” concludes Kimmins.