How about a “kanpai” for Kirin? 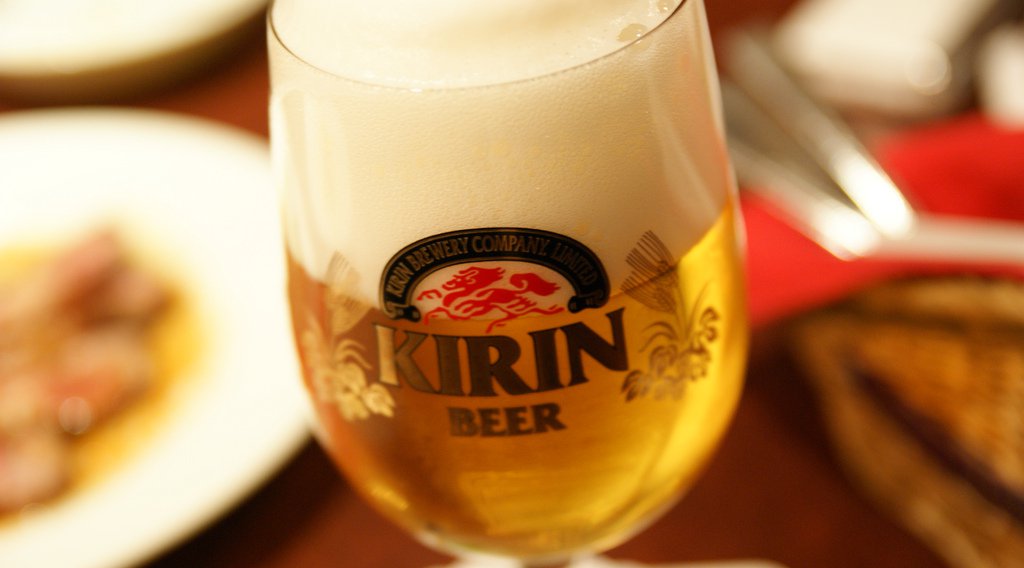 Following in the footsteps of tech giants Panasonic and Sony, which have both recently released new policies that are inclusive of LGBTQ-identifying employees, Japanese beer company Kirin announced yesterday a change in its company guidelines to prohibit discrimination based upon sexual orientation or gender identity and recognize same-sex marriage, Sora News 24 reports.

The three companies are all one step ahead of Japan’s government, which does not recognize same-sex marriage or enshrine any protections against employment discrimination in its law.

That Kirin, the second-biggest beer producer in the seventh-largest beer consuming country in the world, would make this announcement sends a powerful message to the country’s leadership.

According to Sora, “company rules regarding things like condolence leave, company housing, and assorted benefits will be rewritten so that common-law or same-sex couples receive them in the same way as their married colleagues currently do.”

Mashable reports that the change in guidelines is backdated to July 1, and that along with providing housing benefits, the company will support hormone therapy and gender confirmation surgery.

Kirin has been supportive of LGBTQ communities in the past.

In February of last year, Kirin partnered with another company, Glico, to create packaging that displayed same-sex couples kissing.

Last year, Kirin’s subsidiary Spring Valley Brewery had a booth at a Tokyo Rainbow Pride event that featured the slogan, “people and beers are all different, and are all good.”

Read More: These 6 Countries Execute People for Being Gay

Although Japan does not officially recognize same-sex marriage or partnerships, some cities, including Sapporo, Shibuya, and Setagaya, and some wards in Tokyo, have done so.

In May, Taiwan, where over 70% of people supported gay marriage, became the first Asian country to recognize same-sex marriage.

Japan, with a population more than five times the size of Taiwan, is more split on the issue. According to a 2015 study, 51% of Japanese supported same-sex marriage, with over 70% of young people in their 20s and 30s doing so.

It might take another round of beer companies joining their voices with Kirin’s to get a “draught” of same-sex marriage legislation to the table in Japan’s legislature, but the country’s path to same-sex marriage is looking like less and less of a long-shot.