Will you be donating yours? 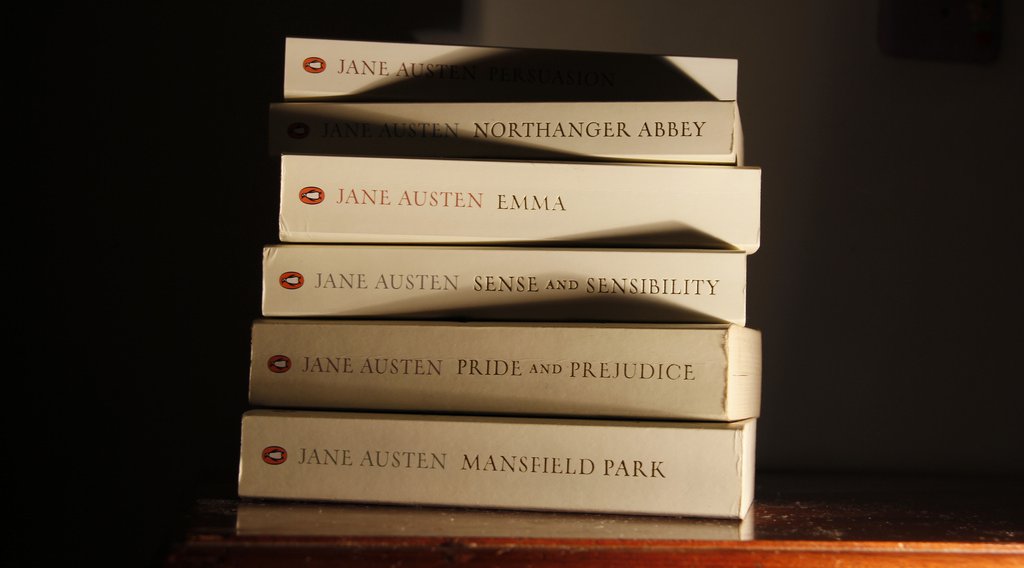 A new £10 banknote featuring novelist Jane Austen goes into circulation in the UK today, in a major victory for women’s rights campaigners.

The new note means the return of women to British banknotes, after a 4-month campaign calling for women’s historical achievements to be recognised.

The Queen has been the only woman on a UK banknote since the £5 note featuring prison reformer Elizabeth Fry was replaced by one featuring former Prime Minister Winston Churchill in May.

And the campaigner behind the call to get women back on British banknotes has announced that she will be donating her first Jane Austen £10 to her local women’s shelter.

It's happened! The Jane Austen #NewTenPoundNote is in circulation. Which book by a woman will you be spending your first note on? pic.twitter.com/VP54mtPcGN

Caroline Criado-Perez, who threatened to take the Bank of England to court for discrimination after it was announced the Elizabeth Fry note would be phased out, said “it feels like the right way to end this chapter of my life.”

Criado-Perez told the Guardian: “This represents so much more than a banknote. The Bank of England changed their entire selection procedure to make sure an all-male line-up would never happen again.”

She said: “That was the real fight and that’s what I’m most proud of achieving.”

And her decision to donate her symbolic first note is inspiring others to do the same.

People have begun tweeting about where they will be donating their first £10, under the hashtag #Ten4Women.

“Our banknotes serve as repositories of the country’s collective memory, promoting awareness of the UK’s glorious history and highlighting the contributions of its greatest citizens,” said Bank of England governor Mark Carney.

“The new £10 note celebrates Jane Austen’s work. Austen’s novels have a universal appeal and speak as powerfully today as they did when they were first published.”

Global Citizen campaigns to achieve the Global Goals, including goal No.5 for gender equality. You can take action with us here.

Austen’s £10 is now replacing one that featured naturalist Charles Darwin.

As well as an image of the novelist, it includes a quote from her best known work, “Pride and Prejudice,” which says: “I declare after all there is no enjoyment like reading.”

Unfortunately, the character who said this, Caroline Bingley, had no interest at all in reading, and was only saying it to impress Mr Darcy.

Read more: The Life-Saving Baby Box Scheme Has Now Been Introduced in Leeds

The note also features an image of Winchester Cathedral, where Jane Austen is buried.

The new £10 note is made of polymer, like the £5 note featuring Churchill that was introduced in May, despite complaints from religious and vegan groups about the use of tallow — an animal fat — in the production process.

The Bank of England decided in August to continue with the use of polymer, saying it “has not taken this decision lightly.”

Palm oil and coconut oil were both considered as alternatives, but it was concluded they couldn’t be sourced in a way that was sustainable

The note also includes raised dots for people who are blind — the first time the feature has been used on banknotes in the UK.

One billion new notes have been printed and will be fed into general circulation over the coming weeks and months. The old Charles Darwin notes will still be accepted in shops until spring 2018, however the exact date will be announced three months in advance.

Scotland’s banknotes — which can be issued by a number of banks — are much better at representing women’s historical achievements, with doctor and suffragist Elsie Inglis still the face of Clydesdale Bank’s £50, and writer Nan Shepherd on the RBS polymer £5.

Scotland will launch their new £10 notes into circulation in the coming weeks.