Last week the earthquake in Nepal shook the country to its very bones, killing more than 7,500  and leaving thousands homeless. Ever since this devastating event, the world's attention has been powerfully aimed towards rallying around the country of Nepal, providing aid and help to those most in need.

When natural disaster hits, it’s easy just to think that there was nothing anyone could do to prevent it, and this is of course true. However, as random and unpredictable as hurricanes, earthquakes and volcano eruptions are, they only truly become disasters when they come into contact with poverty. Over 90% of natural disaster related deaths occur in developing countries, meaning a person living in Kathmandu is about 60 times more likely to be killed by an earthquake than a person living in Tokyo. And while relief efforts are incredibly important right now, it’s also vital to look at the problems developing countries are facing before natural disasters strike, problems that put thousands of people at risk of death and make the aftermaths of such events infinitely worse than they need to be.

Poverty is a major factor in the consequences of natural disasters. In 2010 the Haiti earthquake killed over 200,000 people, however the much stronger Chilean tremor a few weeks later resulted in less than 500 deaths. And while the size of disasters such as these cannot be predicted, what can be predicted is that people living in poor, rural communities, shoddily-built urban dwellings and those without homes will be most at risk.  A report by Geohazards International, a group that works to try and minimize earthquake risks around the world, found that "A person living in Kathmandu (the capital of Nepal) is about 60 times more likely to be killed by an earthquake than a person living in Tokyo,” and a study by the UN Development program found that while just 11% of people exposed to natural hazards live in poor countries, those nations suffer 53% of total deaths.

Another huge problem increasing the damage of earthquakes is poor infrastructure. After the 2010 earthquake in Haiti, one of biggest factors holding up the relief effort was the major problems within the Haitian infrastructure. Even before the earthquake, Haiti’s roads, airports and highways were in bad shape, under strain from decades of poverty, corruption and previous natural disasters. The earthquake sent this already fragile system into collapse, damaging the ports, blocking the roads and severely delaying many relief efforts that were made in the first few days. Speaking from the U.S. State Department, former U.S. Assistant Secretary of State for Public Affairs noted that “The most significant limiting factor in terms of our ability to move forward is the reality of the infrastructure in Haiti.” Had more effort been put into improving the roads, ports and airports in Haiti before the earthquake, thousands of lives could have been saved. 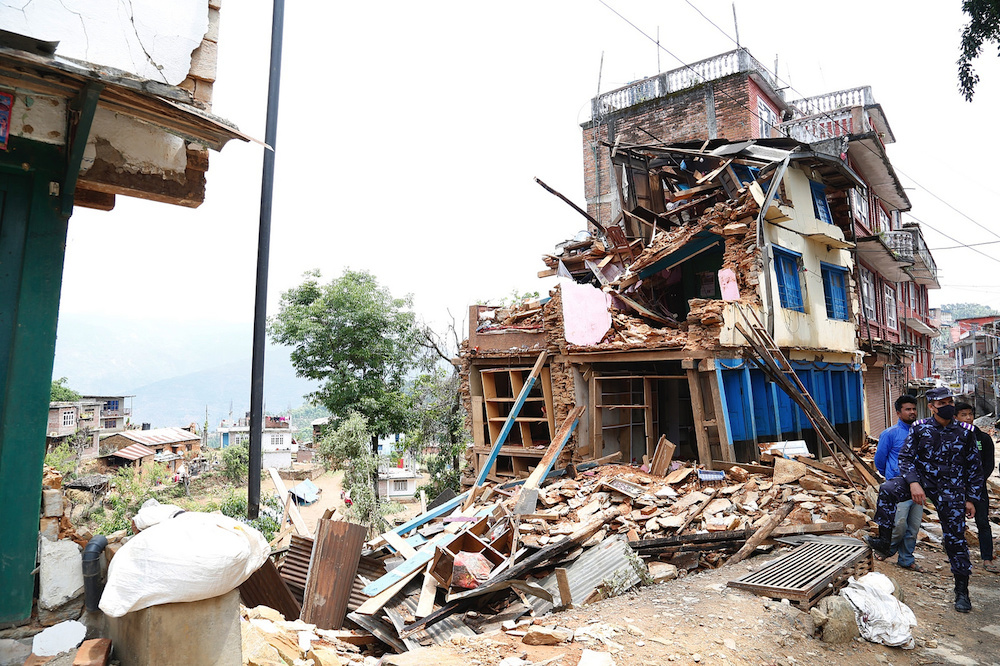 An additional infrastructure problem, and one that has greatly effected Nepal, is the quality of building and homes within urban districts. Since 1934, Nepal’s population has become increasingly urban, resulting in rapid construction of buildings with little resistance and major risk of collapse. The government has been focused for the past few years on reducing disaster risk and trying to raise awareness of the steps people can take to prepare for national disasters, however problems within the government have halted these efforts again and again, meaning that by the time tragedy did strike Nepal, most people were incredibly unprepared.

The truth is that as out of our control as natural disasters such as earthquakes are, there is a seismic difference in the deaths that occur in countries that are adequately prepared and those that aren’t. The people of Nepal weren't prepared for this earthquake- they didn’t have the money, the resources, or the government to arm themselves against this disaster, and as a result thousands of people lots their lives. This year’s M+R benchmark study of the nonprofit industry found that after an inpouring of support in the wake of the 2013 Typhoon Haiyan, international non-profits saw an 18% decline in donations throughout 2014, a year when thankfully no natural diasters occurred on the same level. As compelling as it can be to only donate to those in need in times of crisis, we need to make sure that we are investing in reducing poverty worldwide, and not just cleaning up after a tragedy. 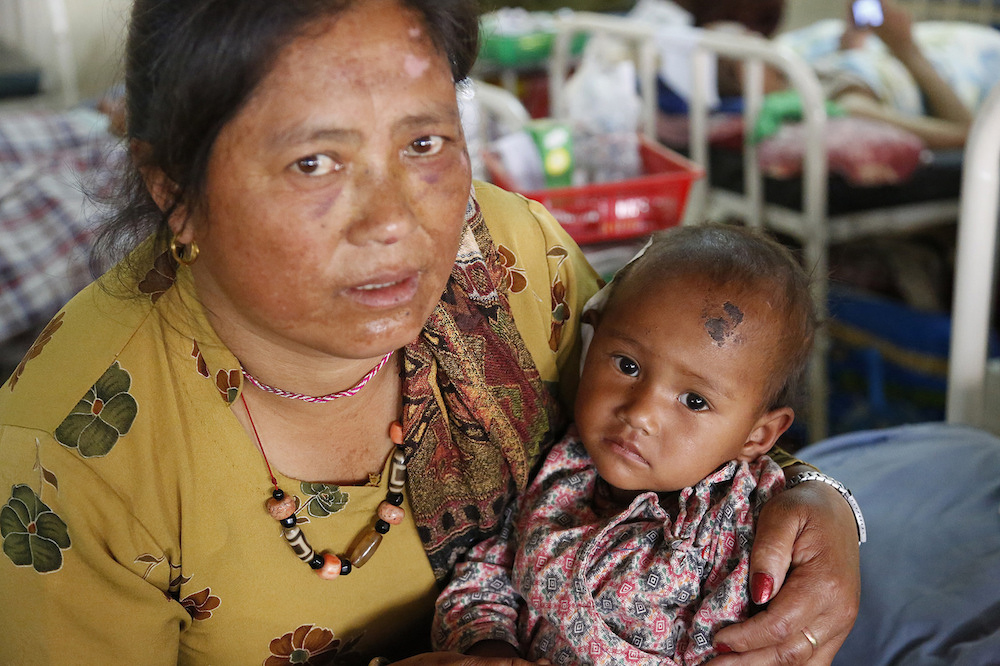 Looking at the pictures from Nepal over the past few weeks, I’ve found myself feeling incredibly powerless and small. But knowing that there are things that can be done to stop something like this happening on such a large scale in the future, makes me feel just a tiny bit more hopeful.