Irish Deputy PM Simon Coveney said it will be a chance for Ireland to "recommit to ending poverty."

Global Citizens called on the Irish government to honour its 2005 commitment to increase its overseas aid budget — and Ireland heard them.

Today, in response to nearly 50,000 actions taken by Global Citizens, Ireland’s Deputy Prime Minister Simon Coveney announced that he will be joining the 2018 Global Citizen Festival in New York City on Sept. 29.

And, while on the Global Citizen stage, he’ll announce that Ireland will increase its overseas aid spending to 0.7% of its gross national income (GNI).

Take Action: Urge Ireland to Stand Up for Irish Aid

In 2015, Ireland spent 0.36% of its GNI on overseas aid. To fulfil its promise to raise Ireland’s overseas aid budget to 0.7% of Ireland’s GNI — the international benchmark for overseas aid spending established in 1970 and reiterated in 2005 — the government must increase its aid budget by about €128 million.

Given that this year's festival will honour the centenary of Nelson Mandela, Coveney said that he was “looking forward to joining” Global Citizens in New York on Sept. 29 to “honour the legacy of Nelson Mandela” and “recommit ourselves to ending poverty”. 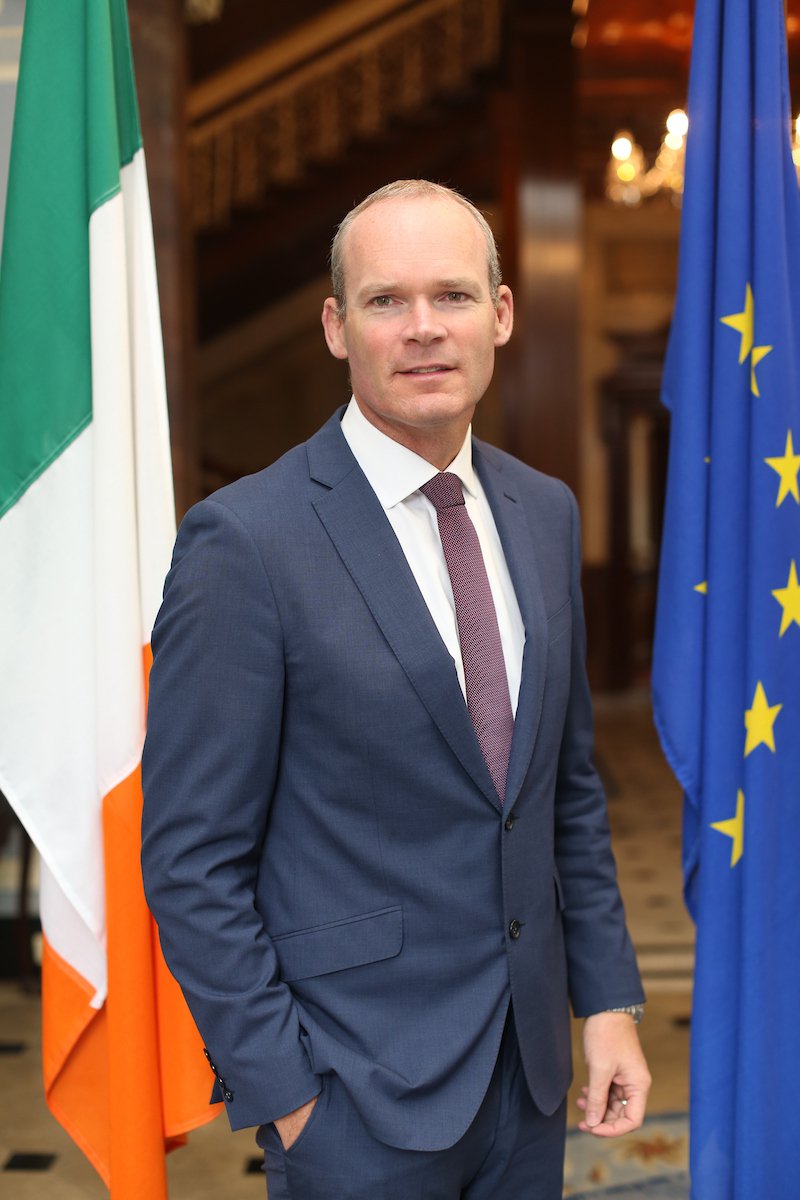 Since July, Global Citizens have participated in three simultaneous campaigns urging Ireland to deliver on its promise, resulting in tens of thousands of actions, including passionate advocacy through countless personally written emails.

“A promise made is a debt unpaid, and most especially when to the poorest”, wrote one Global Citizen in their email to Irish Prime Minister Leo Varadkar. Another wrote that “billions of people are affected by diseases, and millions don’t have an education. I would feel proud as an Irishman if we helped out.”

Coveney will be expanding on the aid budget and how it will be spent at the Global Citizen Festival in New York, and we hope that Ireland will heed the call of thousands of Global Citizens to invest in eliminating neglected tropical diseases (NTDs) — which disproportionately affect the world’s poorest people.

Targeting NTDs is one of the most effective and powerful ways to effect change through overseas aid.  People living in poverty without adequate access to safe water and sanitation, knowledge of how to prevent illness, or medical treatment are especially vulnerable to such diseases.

Aid programmes designed to tackle NTDs can be some of the most effective in improving the outcomes for the world’s poorest — which is why a commitment from Ireland to tackle NTDs could be so powerful, not only for recipients of Irish overseas aid, but also as a message to the people of Ireland about the huge impact overseas aid can have.

Global Citizens are looking forward to hearing exactly how Coveney and the Irish government plan to achieve its promise to the world's most marginalised.

If Coveney follows through on Ireland’s promise to increase its overseas aid budget, this will have been a major achievement that will benefit millions — and it would not have been possible without the activism of thousands of concerned citizens who made their voices heard on behalf of the world’s poorest.