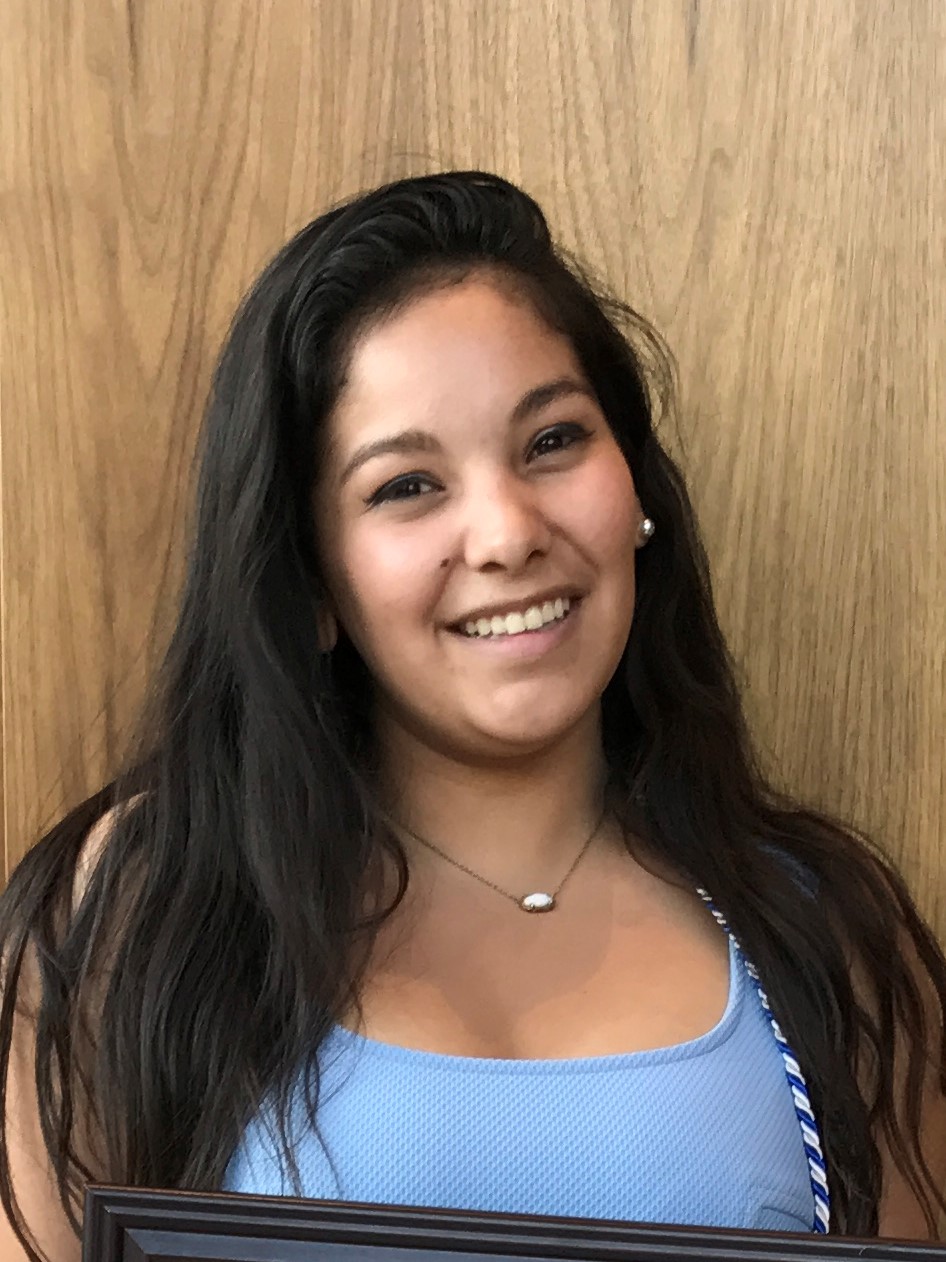 Following through on Ireland's commitment to focus on the furthest behind first.

Take action: Ensure Ireland’s commitment to 0.7% is at the heart of a serious UN Security Council bid.

“This is not only a moral imperative — it is also in Ireland’s strategic self-interest. Expanding our development cooperation is an investment in a more peaceful, equal, and sustainable world,” Coveney said at a lunch event at University College Dublin on Feb. 28.

Ireland has pledged to contribute €250 million over the next five years to improve global education, specifically prioritizing funding for education for girls and children in emergencies. Global Citizen has been advocating to close the gap of $870 million for the Global Partnership for Education and securing $250 million for Education Cannot Wait, a fund for education in emergency situations. At Global Citizen’s high-level reception in March, Ireland’s Geraldine Byrne Nason, ambassador of the Mission of Ireland to the United Nations and CSW chair, said they would recommend that some of the €250 million committed last year would be allocated to the Education Cannot Wait (ECW) fund.

The plan also sets out Ireland’s commitment to increase its contribution to the Global Fund to Fight AIDS, Tuberculosis, and Malaria by at least 50%.

Ireland has also increased funding for environmental initiatives. The ocean supports the livelihoods of billions of people worldwide —especially those living in poverty— who rely on marine environments for food and jobs. On this front, Ireland has committed to increase its funding for climate action and develop a new Oceans Funding initiative to explore the potential of the blue economy for developing countries, including the Small Island Developing States.

Finally, Ireland plans to bulk up investments in improving access to nutritious food. As stated in the "A Better World" plan: “We will strengthen our integrated resilience approach to work on hunger and nutrition in development and humanitarian settings.”

In particular, the plan focuses on continuing support for the United Nations Resolution for a Decade of Action on Malnutrition and demonstrating leadership with Scale Up Nutrition, two initiatives that seek to end global malnutrition.