Today is International Day of the World's Indigenous Peoples. Stand for their rights to education. 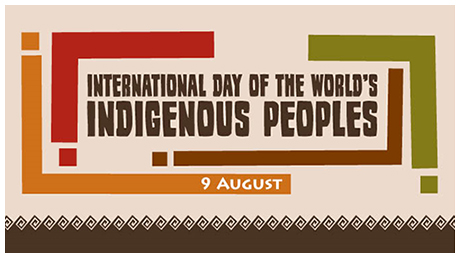 This year, the United Nations International Day of the World’s Indigenous Peoples is devoted entirely to the right to education.

According to the UN, there are an estimated 370 million indigenous people in the world, living across 90 countries.

Under the UN Declaration on the Rights of Indigenous Peoples, the right of indigenous peoples to education is protected, however, this right has not been fully realized. This must change.

Stand For Trees is proud to support the world’s indigenous peoples and their right to education.

Indigenous peoples provide the world with a wealth of knowledge and historically have been some of the best stewards of protecting forests globally.

“If the world is serious about slowing climate change, they will support a solution that already exists. Indigenous peoples are the best guardians of the forests, but they are under siege from a great and growing hunger for new sources of food, fuel, mineral wealth and water. There is now clear and undeniable evidence that where indigenous people have strong rights, there are standing forests.” - Sophia Cheng, If Not Us, Then Who

On this day, and every day, Stand For Trees would like to honor all of the indigenous peoples that are on the frontlines of climate change.

The Suruí Indigenous Forest Carbon Project, one of the many incredible projects on our platform, is the first REDD+ project in the world to be owned and managed entirely by an indigenous community.

The project works to defend and preserve the autonomy and the cultural and territorial heritage of the Suruí people: a tribe of roughly 1,300 members, structured in four clans, who were first contacted less than 50 years ago.

For the Surui, like many indigenous peoples of the Amazon, forests are the source and center of economic and spiritual life. However, they are under intense pressure to allow logging and cattle ranching in their territory.

With your support, this project can dramatically reduce deforestation and the resulting CO2 emissions in the Suruí territory.

The Suruí Indigenous Forest Carbon Project consists of 248,000 hectares straddling the Brazilian states of Rondonia and Mato Grosso, in the "arc of deforestation" sweeping over the Amazon. When you support this project, you help the Suruí to defend their forests, to invest in their future, and to thrive as a community.

The Suruí identify themselves as the "Paiter Suruí" (the True People). Their population of over 5,000 was nearly driven to extinction by disease after first contact with Brazilians of European descent. 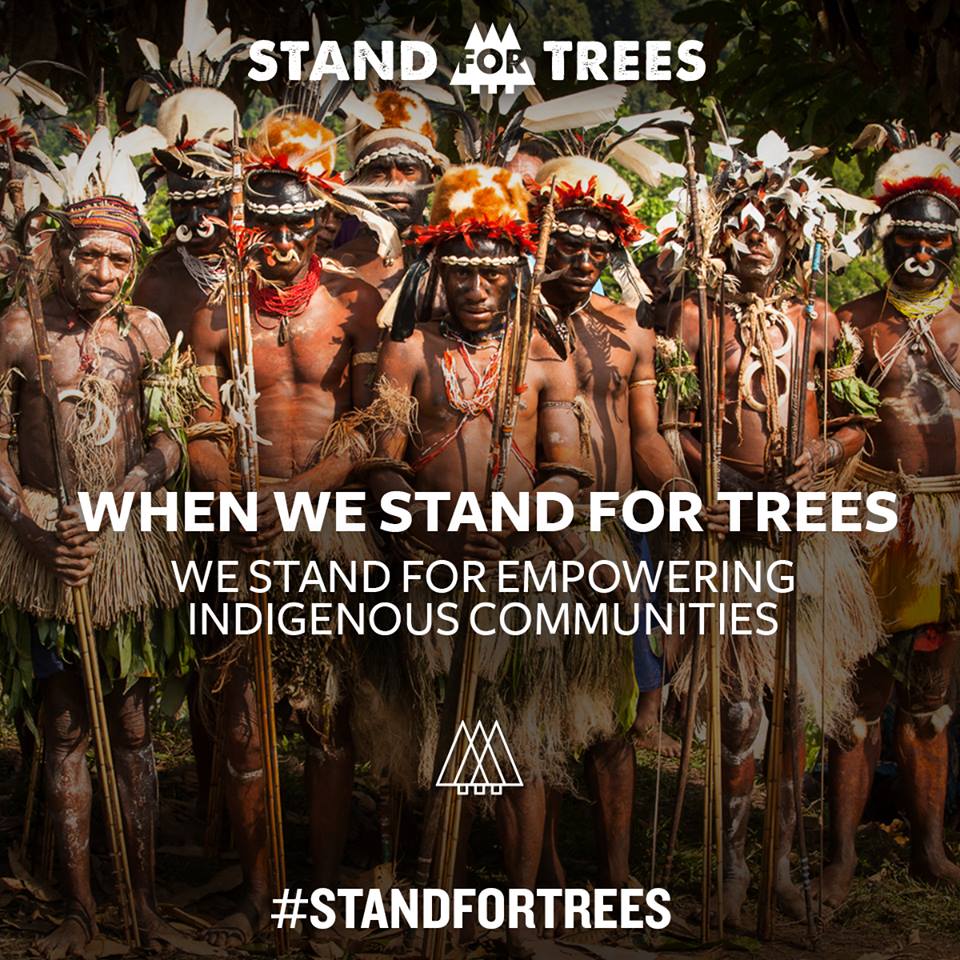 When we stand for trees, we stand empowering indigenous communities. #WeAreIndigenous  #StandForTrees