KUALA LUMPUR, Nov 6 (Thomson Reuters Foundation) — Iim Fahima Jachja cannot operate a vehicle and relies on a driver to get around the Indonesian capital, Jakarta, but that did not stop her from putting road safety at the heart of her women's empowerment startup.

Since launching in late 2016, Queenrides has attracted 200,000 members to join its website.

Aside from reading articles about lifestyle and financial management, members can also gather in person for workshops covering topics like sexual health and family planning.

But road safety has been a focus from the beginning said, Jachja, a mother of two.

"When you are safe on the road, you can be the best you want to be," she told the Thomson Reuters Foundation by phone from Jakarta.

Road deaths are high in Indonesia, according to the transport ministry, which counted 162,000 fatalities last year, compared to 136,000 in 2015.

In a country undergoing rapid urbanisation as incomes increase, more people are buying vehicles, putting stress on the road network.

The road risks are rising for women in particular, she said, because changing social attitudes mean that more of them are working and commuting.

At the same time, relatively few women have taken driving lessons and tests to acquire licences, she said.

Only about 20% of 7,500 Queensrides members surveyed said they had taken a driving test.

"This is a major issue — this is a crisis — but people haven't noticed the situation," said Jachja about the number of road deaths in Indonesia.

There were 104 million registered vehicles in Indonesia, a nation of 238 million people, according to the WHO's latest report on road safety published in 2015. 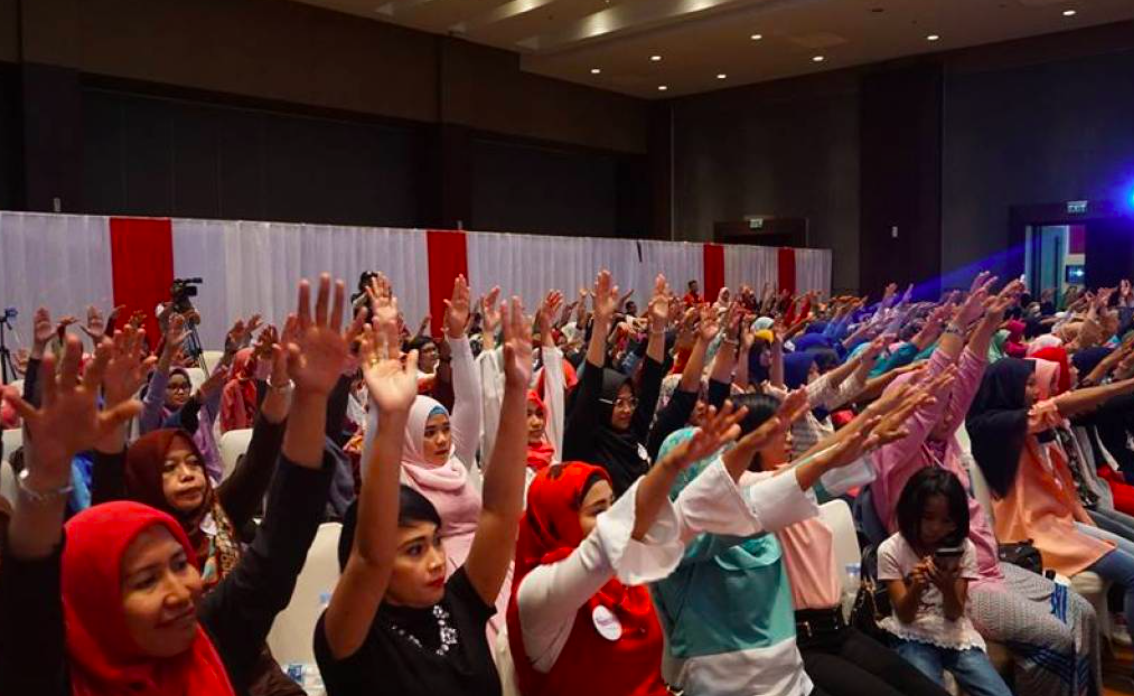 As well as enabling its members to exchange views and learn more about road safety online, Queenrides arranges workshops with input from the ministry of transportation and traffic police.

Participants have gone on to take driving lessons and tests, said Jachja.

That trend could make Indonesia's roads safer, said Liviu Vedrasco, a road safety expert at the WHO in Bangkok.

"There are some studies that suggest women are more careful and follow the rules better than men," he noted.

One of the Sustainable Development Goals set by the United Nations in 2015 is to halve the global number of deaths and injuries from road traffic crashes by 2020, said Vedrasco.

As the number of female drivers increases, Indonesia's ministry of transportation has stepped up efforts to reduce crashes involving women by working with outside partners, said Budi Setiyadi, director of land transport at the ministry.

"Queenrides is needed for women riders in Indonesia to be given a good education in driving safely, because women have a primary role," Setiyadi said in an email.

"They can educate their children, their families, and the surrounding environment." 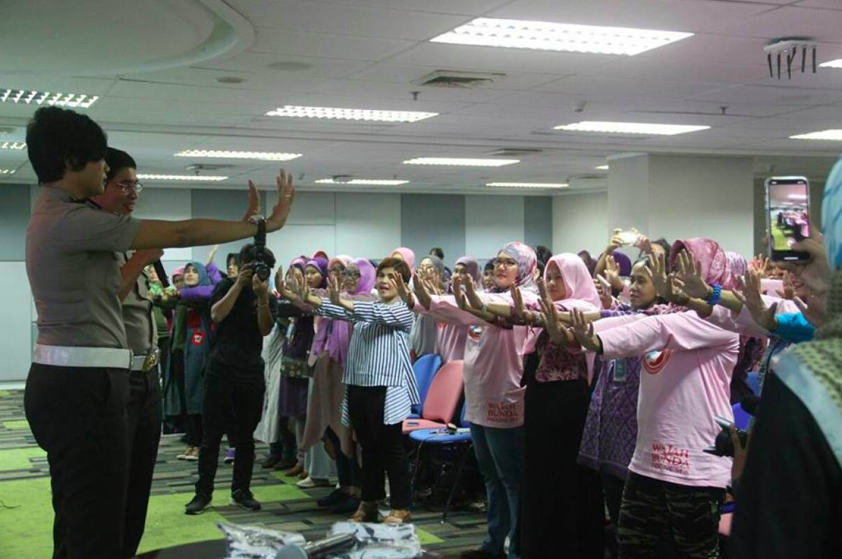 As more Indonesian women join the workforce and take to the roads, Queensrides can also help them assert control in other areas of their lives, according to Jachja.

For example, about 30 members gathered last month in child-friendly cafe in Jakarta to discuss family planning, and strategies for educating their teenaged children about sex.

The United States-based Johns Hopkins University sent experts to the workshop part of a programme targeting "married women of reproductive age", according to Dinar Pandan Sari of the university's Centre for Communication Programs in Jakarta.

Read More: The Gender Pay Gap Is Narrowing for These Women

"The fact that in just two years, Queenrides has been able to grow from an idea to 200,000 women joining their movement is remarkable," Sari added.

Queenrides teams up with other organisations to provide information on issues like women's rights, while members can also receive financial planning advice from institutions including Indonesia's Bank Mandiri.

As Queensrides' membership grows, revenue from advertising on the website should increase as well, allowing the startup to expand its programmes, according to Jachja.

She said she aims to attract 5 million members over the next three years, making Queensrides the biggest women's empowerment platform in Southeast Asia.

"If you can conquer Indonesia, it is easy to conquer any other area in the world," said Jachja about her homeland, a sprawling archipelago of more than 17,000 islands, and a multitude of languages and cultures.

"Conquering Indonesia is like conquering five countries at the same time."