How WNBA Stars Bowled a Strike for Charity 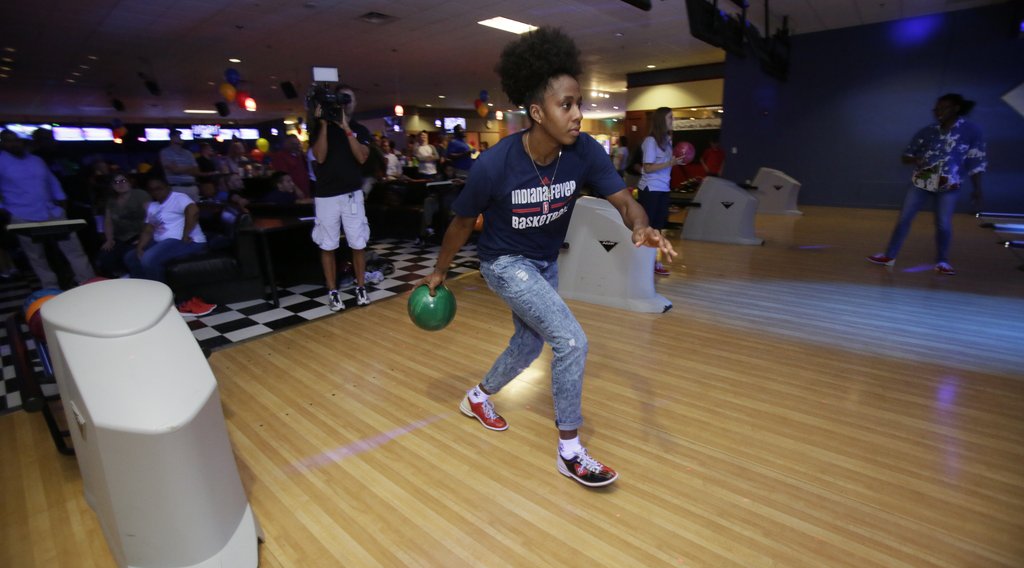 This article first appeared on the website of the Indiana Fever and is written by Kevin Messenger.

The annual Indiana Fever Bowling Tournament presented by Gibson Teldata, Inc., was conducted at Pinhead’s in Fishers, Monday evening. A good time was had by all, complete with over $18,000 raised to benefit youth as part of the Fever Cares Fund of the Pacers Foundation.

Free soft drinks and pizza fueled the competitors, including Freddy Fever just two days before celebrating his birthday at Wednesday afternoon’s Kids Day, and the team representing Citizens Energy Group walked away with accolades as the top team.

New to the 2017 version of the Fever bowling tournament was a new head coach, with Pokey Chatman offering a pre-game speech and thanking the hundreds of fans and sponsors that crowded nearly 40 lanes of bowling fun. First-year Fever star Jazmon Gwathmey put down her share of pins while helping Citizens Energy to the team championship, and new Fever center Jennifer Hamson joined past star Alison Bales as the tallest Fever bowler ever to participate in the tournament. Her single-game 142 was fourth among Fever players and coaches. 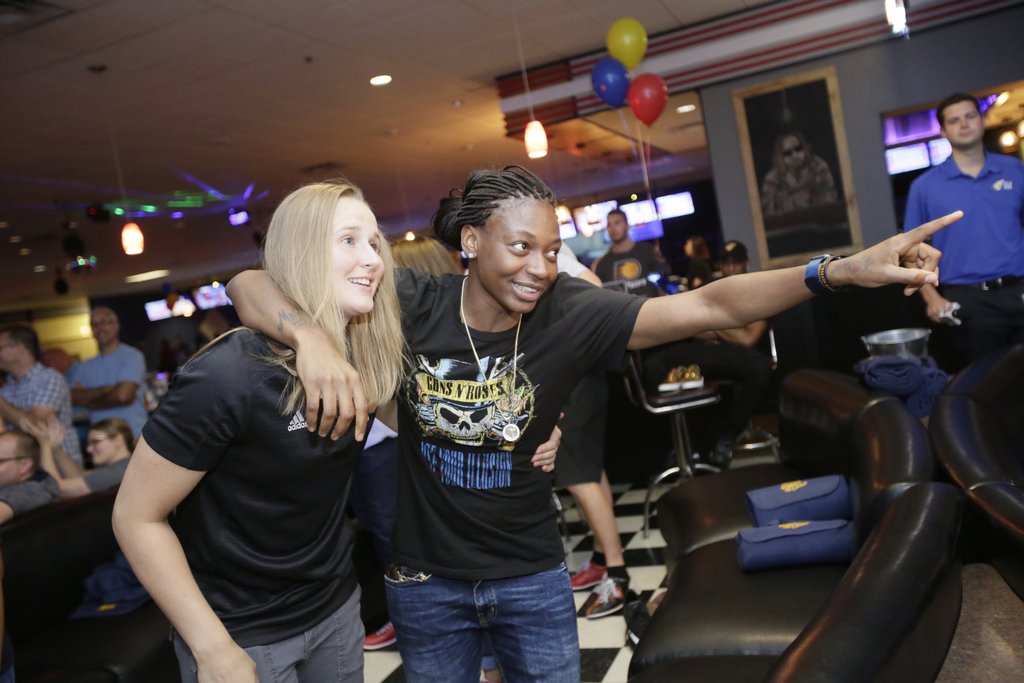 The primary cause for the evening was to drive dollars for the Fever Cares Fund. Perhaps the best new twist of the event helped lift donations, with professional bowlers Ronnie Russell and EJ Tackett on call to bowl individual frames to help raise scores — and dollars! Generous bowlers needing help with their scores purchased additional “enter-to-win” tickets to call Ronnie and EJ into action.

Erlana Larkins had the top single-game score among Fever players and coaches, tossing a 163 in her second game.

Read More: A Female Broadcaster Will Call an NFL Game For the First Time in 30 Years

Rumors throughout the Fever and Pacers offices on Tuesday, though, suggest that Freddy Fever may have been a frequent visitor to purchase enter-to-win tickets and thereby solicit the services of PBA stars Ronnie and EJ. Freddy, remarkably, presented a single-game score of 166, trying to lay claim to Larkins’ crown as the team’s top bowler.

Other newcomers to the Fever’s annual fundraising event were a trio of Indy Eleven stars who did their part to pad the coffers for charity. Eleven forward David Goldsmith bested Larkins’ and Freddy Fever’s total to turn in the top single-game by a celebrity bowler, rolling an impressive 169. Teammates Christian Lomeli and Tanner Thompson helped their teams to second- and third-place finishes. 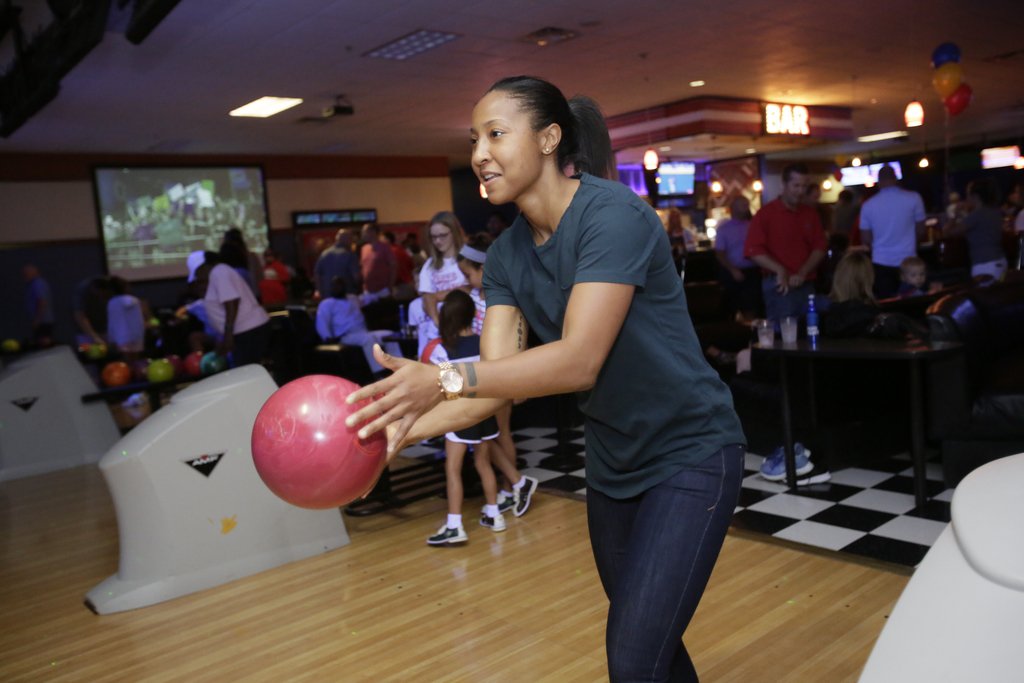 The Crazy For The Fever bowling team utilized Lomeli’s efforts to post a two-game total of 1,367, good for second place but well shy of Citizens Energy Group’s winning score of 1,609. Thompson and the Papa John’s Pizza team rolled a third-place 1,251.