10 Million People to March for a Month in India to Protest Child Trafficking, Sex Abuse

Government data shows more than 9,000 children were trafficked in 2016. 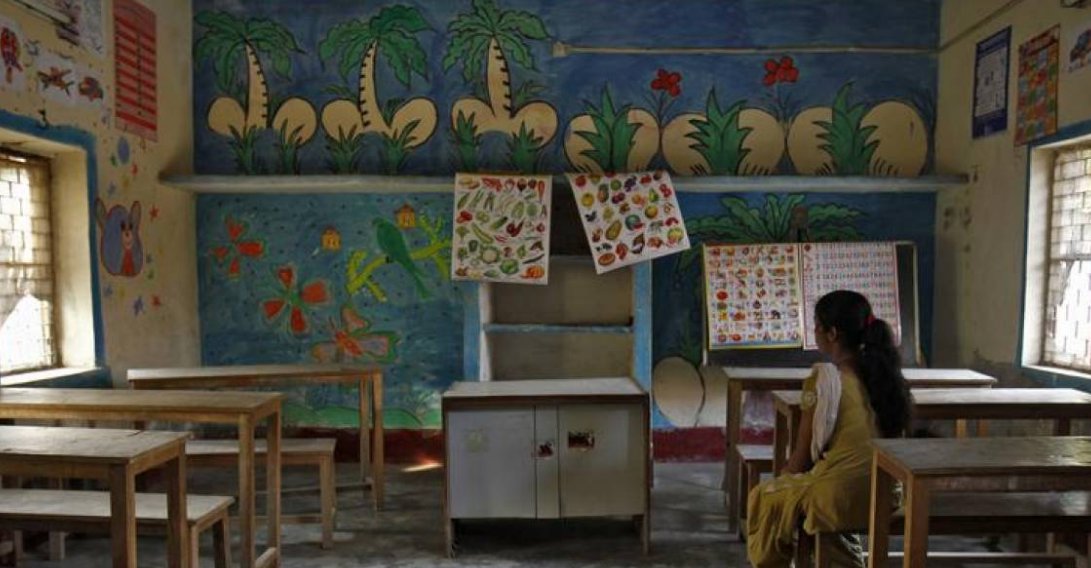 India will host the world's largest march against the human trafficking and sexual abuse of children, Nobel Laureate and child rights activist Kailash Satyarthi said on Tuesday, adding it was time to break the silence surrounding these crimes.

Over 10 million people from across India are expected to take part during the month-long march which will start from India's southern-most tip Kanyakumari in Tamil Nadu state on Sept. 11, and end in the capital New Delhi on Oct. 16.

"Today I declare a war on child sexual abuse and child trafficking. Today I announce history's biggest ever social mobilisation movement," said Satyarthi at the launch of his "Safe Childhood, Safe India" campaign.

"What our children are facing is not an ordinary crime. This is a moral epidemic haunting our country as well as the rest of the world. We cannot accept it. We have to break our silence as a nation. We have to raise our voice and unite as a nation."

Children in India face multiple challenges ranging from threats such as trafficking, sexual violence and early marriage to a lack of access to quality education and healthcare.

According to government data, more than 9,000 children were trafficked in 2016 - a 27 percent rise from the previous year. Most are from poor rural areas and are lured to cities by traffickers who promise good jobs, but sell them into slavery.

Some end up as domestic workers, or forced to work in small manufacturing units, farming or are even pushed into sexual slavery in brothels. In many cases, they are not paid or are held in debt bondage. Some are found, but many remain missing.

Figures from the National Crime Records Bureau also show that almost 15,000 children were victims of sexual violence such as rape, molestation and exploitation for pornography in 2015 - up 67 percent from the previous year.

But activists say the figures are a gross under estimate in the socially conservative society, where the fear of being blamed, shamed or stigmatised means victims and their families often keep quiet and do not report the abuses they face.

Satyarthi, whose charity Bachpan Bachao Andolan (Save the Childhood Movement) has rescued 80,000 enslaved children, said the march was part of a three year campaign to spread public awareness and push for stronger policies on child protection.

The march participants will travel around 11,000 km (6,835 miles) and cover 22 of India's 29 states. They will stop in towns and villages, visit schools and colleges and hold events with local officials, police, religious and community leaders.

"Instead of being ashamed of sexual violence, we will tell children, parents and their communities to speak out. Instead of looking the other way when traffickers come to take children, we will tell people to report them to the police," said Satyarthi.