Six months after the Modi government crackdown on unaccounted wealth, India says it has created 9.1 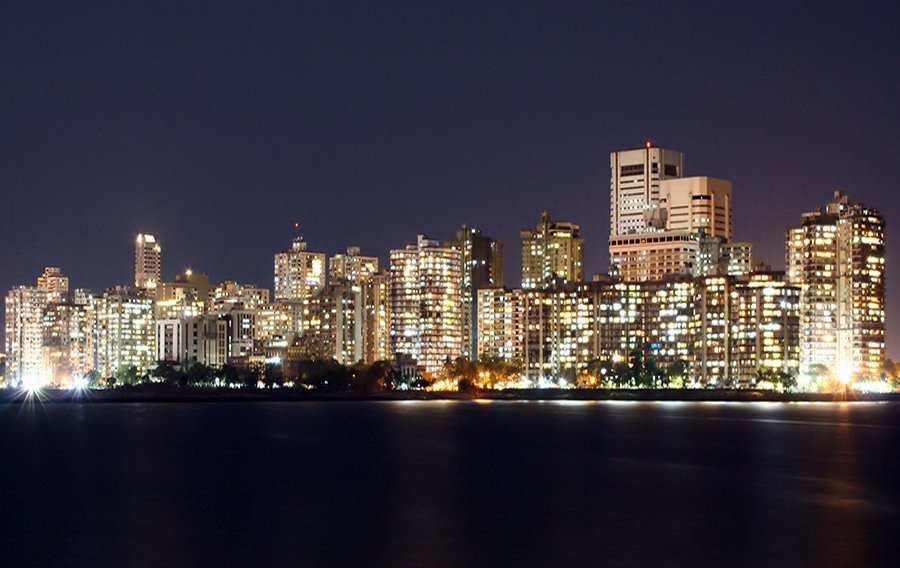 In an effort to put an end to fake bills and black money, the government that 500 and 1,000 rupee notes had to be exchanged — 86% of the currency in circulation — last November. At the time, there were five crore taxpayers in the country. That number has since increased to 5.91 crore.

In fiscal 2016, only 37 million people filed tax returns. For context, 1.31 billion people live in India. The demonetization was initiated to help authorities inspect large bank deposits and limit the amount of fake and illegal funds in India.

Prior to the demonetization, a majority of transactions in India were conducted in cash, and many vendors were actually unable to accept other methods of payments. Often workers were only paid in cash and much of the population went without bank accounts.

While the intent was to fight corruption, the decision also meant that some of the poorest citizens were disrupted. "The poor do not have the access to structural and cultural resources to adapt to shock doctrine economics. The poor were taken totally off guard and the banking infrastructure in the hinterland is rather limited. The tech class has poor exposure to critical social theory in order to understand the impact on the ground. There is an empathy deficit," explained Monishankar Prasad, a New Delhi-based author studying the effects of the demonetization.

"One message has gone out clearly as per the steps taken by the CBDT post demonetisation — it is no longer safe to deal with excessive cash and tax evaded money..."

In his 2017 budget speech in February, the minister announced that the country had a severe tax evasion issue.

“The number of people showing income more than Rs50 lakh in the entire country is only 1.72 lakh. We can contrast this with the fact that in the last five years, more than 1.25 crore cars have been sold, and number of Indian citizens who flew abroad, either for business or tourism, is 2 crore in the year 2015. From all these figures we can conclude that we are largely a tax non-compliant society,” Jaitly said.

Jaitley says the government is committed to creating a tax-compliant India.

“One message has gone out clearly as per the steps taken by the CBDT post demonetisation — it is no longer safe to deal with excessive cash and tax evaded money... It is absolutely clear that those who have been indulging in all these are no longer safe,” he said in an announcement on Tuesday.

He also declared the launch of Operation Clean Money, a website created to help in the fight against illegal wealth.

Following the demonetization, there had been an increase in the collection of personal income, according to Jaitley. He says Operation Clean Money will help honest taxpayers.