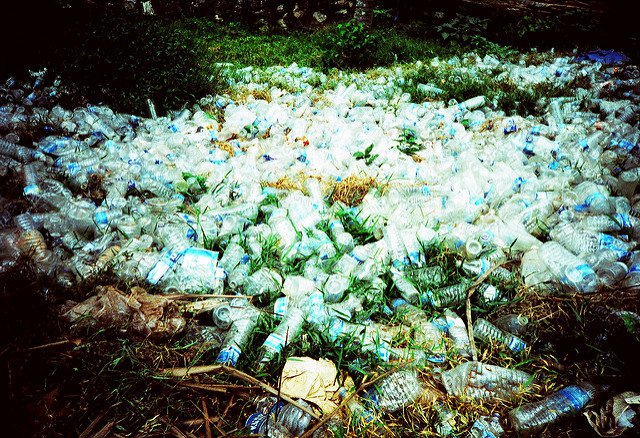 In a huge win for the environment, India has banned plastic in Delhi. The ban includes bags, cups and cutlery.

India’s National Green Tribunal (NGT) introduced the ban following complaints of illegal burning of plastic and other waste at three local rubbish dumps. The ban took effect on the first day of 2017.

The illegal burning of waste was said to have been contributing to air pollution, which is a major problem in India. In a recent report by the World Health Organisation, New Delhi was found to have the worst air quality out of the 1,600 cities that were analyzed. India actually had 13 out of the top 20 most polluted cities. It is also the world’s biggest polluter after the USA and China.

Plastic pollution is a major problem around the world. An astonishing 8.8 million tons of plastic makes its way into our oceans every year. A massive 60%t of the plastic waste in the oceans is said to have come from India, according to the Times of India.

The biggest problem with plastic waste is that it never breaks down, it just breaks into smaller and smaller pieces and leaches chemicals into the water. It is also a fatal hazard for fish birds and marine life who mistakenly eat it.

Australian environmentalist and plastic pollution crusader Tim Silverwood, has seen first hand the mismanagement of waste in India and what that means for the world’s oceans.

Read More: The One Issue Donald Trump Wants You to Forget Entirely

“The most profound moment happened when I was snowboarding in the Himalaya and discovered that all the waste generated by the mountain village was dumped over the side of a pristine mountain. That was their ‘away’. It shook me to the core, on my journey I’d seen the shocking ocean pollution throughout Indo, SE Asia and India but here I was amongst the tallest, most beautiful mountains on earth witnessing trash (that I had a hand in creating) starting it’s long migration to the sea. ” Tim Silverwood told Surf Careers.

The new plastic ban in Delhi is an important step in combatting the growing pollution problem in India.