Air Pollution in India Is Rivaling China as World’s Deadliest 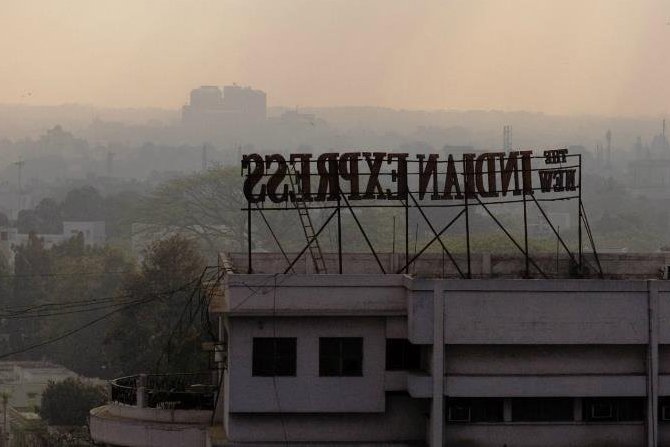 An astounding 92% of the world breathes unhealthy air, and India is on its way to surpassing China as the deadliest country for air quality according to a new study.

The study suggests air quality in India is rapidly declining, causing higher premature deaths and health problems among its population.

China and India, when combined, account for half of the world’s deaths in 2015, the study says.

The study, from the Institute for Health Metrics and Evaluation and Health Effects Institute, also includes an interactive database comparing countries air quality cleanliness or (in the case of India) level of pollution.

The study was based on the Global Burden of Disease project, which looks at how behavior, diet, and environment all impact death rates for 195 countries, according to Reuters.

The study comes after counts of choking smog, and news of farmers continuing to burn land to clear way for new harvest season which adds to pollution in Delhi and throughout the country.

A result of these fires, and India’s industrialization, toxically high levels of small particles known as PM2.5 are increasing in India causing 1.1 million premature deaths yearly.

“The idea that policy making should be led by government is lacking,” Bhargav Krishna, Public Health Foundation of India, manager of environmental health in New Delhi, told the New York Times.

China, on the other hand, has slowed the number of premature deaths related to air pollution. While premature deaths rose from 945,000 in 1990 to 1.1 million in 2005, that number has remained for the past ten years according to the study.

The study also notes that Bangladesh has seen spiking levels of air pollution, while China and Pakistan have curtailed the drastic increases they were experiencing in 2000. Also notable is Nigeria, whose air pollution has dropped down to be cleaner than global levels in 2015. Previously, in 2000, air quality in Nigeria was worse than India.

Read More: This Is Not a Joke: Companies Are Charging $100 for a Pint of Clean Air

China has set a strict plan to combat climate change and air pollution in the next five years. And while India is on a mission to clean up the country and end open defecation, they may need to consider policies take sweep up more than the streets.

"Clearly a much more concerted effort needs to be done to address the adverse impacts of air pollution in India," Ajay Mathur, director general of the Delhi-based Energy and Resources Institute told Seeker.

Find out how clean the air you breathe is here.