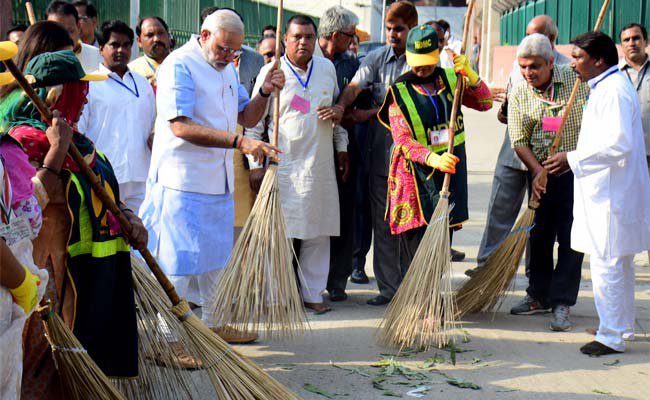 At the 2014 Global Citizen Festival, President of the World Bank Dr. Jim Yong Kim announced a commitment of $15 billion over the next 5 years towards improving access to clean water and sanitation.

At last year’s Festival, Dr. Kim reported back on this commitment, explaining that, together with partners like the United Nations, BRAC, WaterAid and Water.org among many others, they have provided $4 billion which will provide 20 million people with access to safe sanitation and water.

This funding will help countries to protect their citizens by teaching healthy behaviours, especially in regard to children. In fact, Dr. Kim made this announcement alongside Sesame Street’s Big Bird, which was one of the most memorable moments of the Festival. You can find a recap of the announcement here.

Since the Festival on September 26th, the World Bank has achieved yet another incredible milestone towards providing universal access to clean water and sanitation. Announced in mid-December, the Bank has approved a $1.5 billion loan to the Swacch Bharat Mission (SBM) Support Operation Project to support the Government of India in its efforts to increase access to improved sanitation in rural areas, and to help end the practice of open defecation by 2019. Prime Minister Narendra Modi launched this campaign at the 2014 Global Citizen Festival.

The project will support the rural component, known as SBM - Gramin (SBM-G) over a 5 year period using a new performance-based program that links funds directly to results, ensuring that benefits are delivered to India’s rural population.

This loan is so important given that more than 500 million Indians continue to defecate in the open today, representing an enormous public health crisis. For example, one in every ten deaths in India is related to poor sanitation according to Onno Ruhl, World Bank Country Director of India.

The World Bank will also provide a parallel US$25 million in technical assistance to build the capacity of select state governments in implementing community-led behaviour change programs. This approach is integral in ensuring that SDG 6 is achieved, since the crisis lies both in lack of access and habits that result in poor hygiene, illness and even death.

The World Bank gets an A on progress towards this commitment, which brings the world closer to achieving Global Goal 6.