How Does Global Citizen Tackle the World’s Biggest Problems?

All your questions about Global Citizen's impact answered. 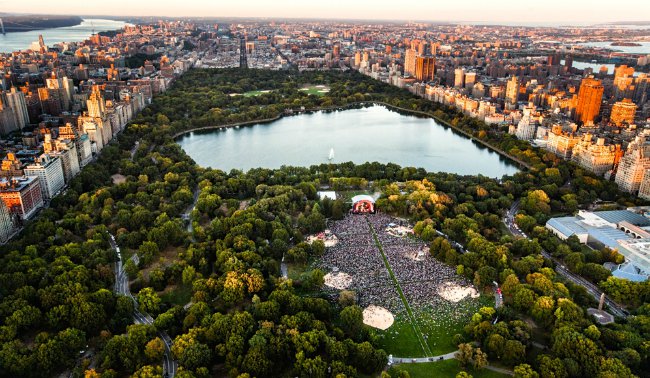 Global Citizen is a movement of millions of people taking action to solve the world’s biggest problems. We work in support of the Global Goals for Sustainable Development, 17 goals agreed by all countries to end extreme poverty, tackle climate change and reduce inequality by 2030.

In 2015 alone, working alongside our incredible partners global citizens took 2.3 million actions, helping to secure commitments from governments and business that are set to affect more than 297 million lives worldwide on issues such as sanitation, girls education, refugees and child health.

For a full recap of our WASH commitments and how they're going, see this Accountability Report (released August 2016).

You can read more about our impact at www.globalcitizen.org/impact