The children are vulnerable to trafficking, abuse, and disease. 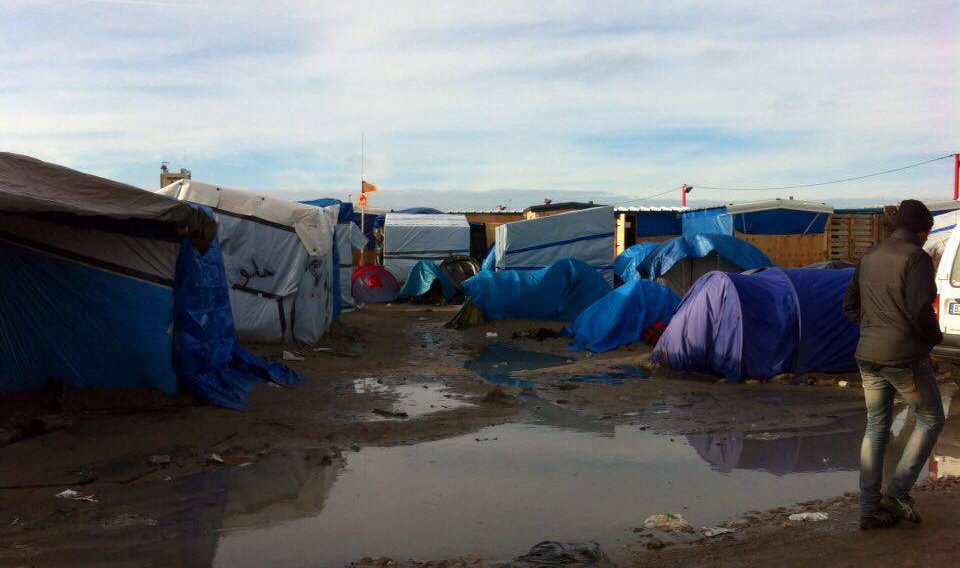 Up to 400 unaccompanied refugee children claiming to have relatives in the UK are still stranded in France a year after the so-called “Jungle” camp in Calais was demolished.

The children left at the site are vulnerable to trafficking, abuse, and disease, according to senior human rights lawyers. Some have remained in Calais, but others have dispersed across France.

Now, a report released by the Bar Human Rights Committee of England and Wales (BHRC) claimed that the British and French authorities failed to protect these children following the closure of the Calais camp in October last year.

“The unaccompanied children of Calais have faced horror, both in their home countries and in France, in the ‘Jungle’ camp,” read the BHRC report. “Nearly a year later, the horror continues as children remain vulnerable to trafficking, abuse, starvation, and disease.”

It added: “These children bear silent witness to the failure that was the demolition of the camp. They are the exclamation marks that should litter this report.”

The report found that the 1,000 or so children who were living in the camp when it was destroyed were all but forgotten about by authorities.

Read more: A Migrant Child Is Exploited Every 30 Minutes Trying to Reach Safety in Europe

“In the rush to demolish the camp, the French and British authorities failed to take effective steps to safeguard the welfare and safety of unaccompanied children, leaving many at risk,” the authors of the report, Kirsty Brimelow QC and Jelia Sane, wrote, after witnessing the demolition of the camp.

Brimelow and Sane also described the poor conditions that they claim refugee children are living in across Europe.

“Children are often found in emergency accommodation such as hotels or schools with no reliable access to food, water, sanitation, official information, or any form of legal advice,” the report read.

“Others sleep in car parks, train stations, hospital waiting rooms, or on the streets. At borders, in ‘hotspots’, and in camps, children regularly witness violence or are subjected to violence themselves,” the report continued. “An increase in numbers has meant that any child-specific facilities that do exist now are overstretched.”

Read more: This Scottish Charity Is Using Cups of Tea to Welcome Refugees to the UK

The BHRC has now called for the UK government to increase the number of children that it will bring into the country under EU asylum regulations.

The “Dublin III regulation” — also known as the “Dubs scheme” — allows asylum-seeking children to be reunited with relatives already living in the UK.

But, according to the BHRC, the asylum cases of the children still living in Calais, or who were displaced by the demolition of the camp, are no longer being actively considered.

“[The committee] has learned that family reunion cases under Dublin III [EU asylum regulations] were poorly handled such that an estimated 400 unaccompanied minors claiming to have relatives in the UK are now stranded in France having had no proper decisions on their cases,” said the report.

It added: “The UK and French authorities have an obligation under national and international law to act in the best interest of these children — to ensure their safety and security, to provide a place for them to sleep and to live, and to give them an opportunity to be children again."

The Home Office disputed the lawyers’ claim that the applications aren’t being properly considered, reported the Guardian, and flagged up six other legal routes that children can use to enter the UK — including the Syrian vulnerable persons resettlement scheme, and refugee family reunion programmes.

Read more: This Yazidi Survivor Wants ISIS to Pay for Its Crimes — and the UK Is Leading the Charge for Justice

According to an August statement from the Home Office: “The UK has a proud history of hosting, supporting, and protecting those in need, including some of the most vulnerable children affected by the migration crisis. In 2016, the UK granted asylum or another form of leave to over 8,000 children and more than 42,000 children since 2010.”

“At the request of the French government, the UK put in place an expedited process, which resulted in over 750 unaccompanied children being transferred to the UK in the autumn of 2016,” it added. “We continue to work closely with the French authorities to transfer eligible children here quickly and safely under the Dublin regulation.”