Trafficking is a crime that thrives in secrecy.

Why Global Citizens Should Care
Human trafficking and modern slavery are vast problems taking place in every country around the world. But still the crimes are hidden in secrecy, and until we bring them out into the open through raising awareness and sharing the stories of people affected, finding a solution is made all the more difficult. You can join us by taking action here to support survivors of human trafficking.

Human trafficking is a multibillion-dollar industry. It's one of the top three most profitable criminal businesses in the world.

Trafficking affects every single country, including the UK and US. It's a crime that thrives in secrecy and takes advantage of the fact that most of us know relatively little about it.

Take action: No Human Should Be Bought or Sold. Ask the UK to Give More Support to Victims of Modern Slavery

Here, anti-slavery organisation International Justice Mission (IJM) busts six myths about human trafficking — and explains what we can all do to help put an end to trafficking and modern slavery for good.

1. 'Most of the time, human trafficking victims choose their fate out of desperation.'

It's surprising how many people believe that victims go willingly with traffickers for "easy money," or out of desperate poverty.

The reality is that trafficking is a violent crime. It's not a choice. Traffickers are experts in using lies, coercion, and deception. They promise a better life, a good job, an education. And by the time people realise they have been tricked, it is already too late.

Nalini (not her real name), is one of these. She was offered a job in the film industry, but when she arrived for her audition she was horrified to realise that it wasn't a film set but a brothel. She was trapped, violently beaten, and raped daily until she was rescued by IJM and local police.

2. 'Trafficking is always about forcing women into the sex trade.'

Some 29% of trafficking victims globally are men and boys and — shockingly — children make up almost one-third of all trafficked people.

While sex trafficking of women is a major problem, trafficking doesn’t have to be about sex — people can be trafficked for labour, for their organs, as soldiers, for begging, or marriage. Most victims of forced labour trafficking are men.

There is no one typical victim of trafficking, and no country where trafficking does not exist. 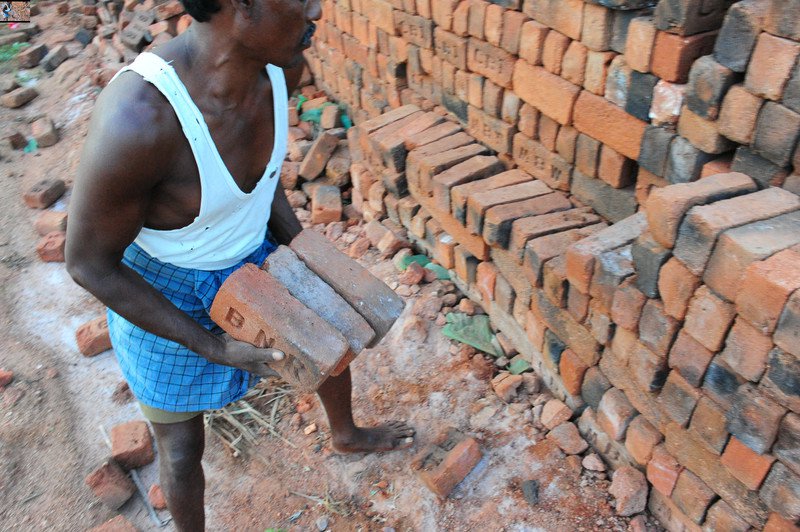 It is easy to understand how people are being exploited in brothels, factories, or quarries. But a new and devastating form of trafficking is becoming increasingly dangerous: cybersex trafficking.

This dark crime sees Western abusers livestream the sexual abuse of children over the internet.

Online predators pay to direct the abuse from faraway in the UK, US, the Netherlands, and Australia. Fifty-four percent of the victims rescued by IJM in the Philippines are under 12 years old — and the youngest was just 2 months old.

Unlike bars or brothels, cybersex trafficking is easy to hide and shrouded in anonymity. Victims can be exploited in any location with the internet and a webcam, or even just a mobile phone.

For criminals, it's relatively low-risk, easy to do, with high financial rewards. And the Philippines authorities are receiving thousands of cybersex trafficking referrals a month.

In fact, 37% of people convicted for trafficking crimes are women.

IJM's lawyers in India have worked to prosecute many female pimps and brothel owners, who used violence and threats to keep women trapped in some of the darkest corners of Mumbai's red light district – some forced into sex with up to 150 men a week.

When she was rescued, Nalini* told IJM staff that her brothel madam rubbed spicy chilli oil onto her wounds after beatings, to make the pain worse.

In cybersex trafficking cases, it is often the mothers and fathers of children who are the ones abusing them on camera.

5. 'Survivors just return to being trafficked — there's no hope for them.'

Many survivors around the world are playing a vital part in the fight to end trafficking.

Thousands are choosing to bravely testify in court to see their abusers put behind bars. They know firsthand that the only way to stop this abuse is to see criminals held to account. 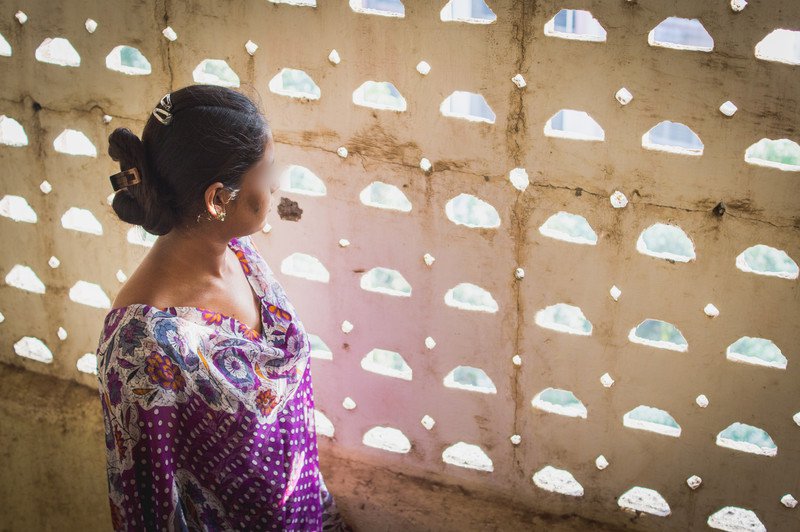 After human trafficking survivor Sani was rescued, she helped save six girls from the same brothel.
Image: International Justice Mission

Many survivors of trafficking show extraordinary courage and a determination to protect others. One survivor, Sani, was raped 25 times a day. Yet, just three months after being rescued, she insisted on taking police back to the same brothel to find the other girls. Thanks to her, they found a girl who had been hidden in a tiny hiding place in the wall. It was so hard to breathe, she would not have survived another 30 minutes.

Sani and the six girls she helped rescue are now safe and rebuilding their lives. They are not victims, they are real people with real dreams. And now they have the freedom to live them.

About 40 million people are in slavery globally, many of them victims of trafficking. It's easy to forget that behind the statistics are real stories of real people living a daily nightmare. It's even easier to suffocate the stories beneath the popular lie: Nothing can be done. As long as we believe this, those who profit from trafficking and exploitation have already won.

The good news is that there's hope. Slavery is more vast than ever, but also more stoppable than ever. 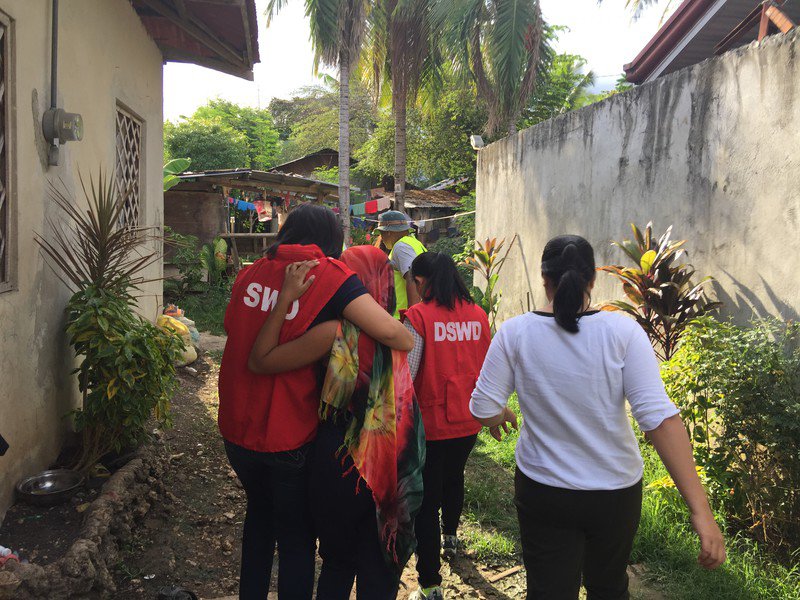 Victims of modern slavery and human trafficking are being rescued every day. But the fight has just begun.
Image: International Justice Mission

A global movement of people, organisations, and governments is starting to say no to trafficking. The pressure on police and law courts to do more against trafficking is driving real systemic change.

Just last week IJM partnered with Ghanaian authorities to rescue four children who had been trafficked into slavery in the fishing industry. The youngest was just 7 years old. More rescues are happening every day, but the fight has just begun.

So what can I do?

Raise your voice.  Sharing stories is powerful: The more people who know that trafficking exists, the more people who can choose to help stop it. Get on social media and make some noise. July 30 is World Day Against Trafficking in Persons — what better day to begin?

Be a conscious consumer. Many everyday products we buy in the UK and US are being produced using forced labour from victims of trafficking. By championing ethical brands and fighting for transparency in supply chains you can help stop trafficking.

Be part of the movement. Support anti-slavery organisations like IJM as they fight to stop slavery, for good. You can find out more about International Justice Mission and its work here.