Human Trafficking: How TV Shows And Movies Get It Wrong

As scary as it is to watch, real life is even worse. 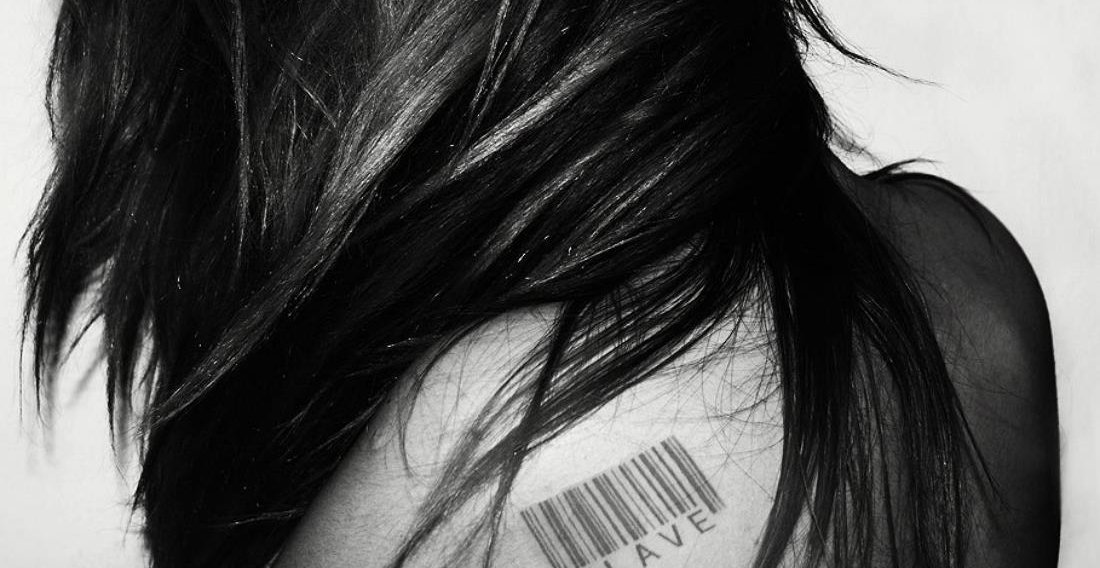 After reading through, go to www.showyourselfie.org to upload your visual petition for youth and take a stand against violence with your upsidedownfie - an upside down selfie!

It’s become a pretty regular routine for me to sit down after a long day of work and watch reruns of Law & Order: SVU. Something about the bad-assery of Mariska Hargitay combined with the high-stakes plots has gotten me completely hooked on the show. But I can’t help but question if the show’s portrayal of young girls forced into prostitution is an accurate representation of what human trafficking looks like in real life.

I know that human trafficking is a huge problem. The unfortunate truth is that women and girls are kidnapped and sold to be sexually exploited and forced into slave labor every day. An estimated 800,000 people are trafficked across borders every year, and 79% are women and girls.

When thinking about this statistic further, I realized that my understanding of trafficking was being highly influenced by what I had seen in movies and TV shows. Since today is the International Day for the Elimination of Violence Against Women, I decided to take a closer look at some of my favorite shows and movies to figure out just how accurate their portrayals of human trafficking are. Here is what I found…

In reality, “a wide range of criminals, including individual pimps, family operations, small businesses, loose-knit decentralized criminal networks, and international organized criminal operations, can be human traffickers.” Russian mobsters can be sexual traffickers but so can anyone else. Sex trafficking is not an industry run by one specific group of people, it is a practice that cuts across borders and societies.

In the movie Taken, Kim, a privileged white girl, is kidnapped and trafficked when visiting Paris with friends. When I watched the movie, I believed that only adventure-seeking young women traveling to foreign countries would be at-risk of being trafficked.

In reality, 25% of people are trafficked in their country of origin. Trafficking is a truly global problem, with 161 countries currently affected by human trafficking.

In an enticing episode of Criminal Minds entitled “Supply and Demand,” college students are targeted as victims of an unknown trafficking group.

In reality, less-educated, poor and young people are often the target of human trafficking, sexual exploitation and forced labor. These vulnerable populations are thought to be easily manipulated and are therefore at a higher risk of falling prey to deceptive traffickers.

In Lethal Weapons 4, Chinese immigrants are smuggled into the U.S. and forced to work as slaves. Similarly, human trafficking is used in the TV show Nikita as a tool to move people across borders.

This brings up a very important point about the reality of smuggling vs. trafficking. People who are trafficked are transported and exploited against their will, whereas people who are smuggled often consent to being transported. Between 14,500 and 17,500 individuals are trafficked into the United States each year. Even though individuals who are not trafficked have chosen to enter the country, smuggling can often lead to slave labor and sexual exploitation.

Tools like http://www.free2work.org/ can help you become more informed about the services and products you are using and whether or not workers have been exploited or subjected to slave labor during the production of your product.

In the CSI: NY episode, “She’s Not There”, two girls who are trying to make it as models and dancers are pulled into the sex trafficking industry.

This is reality for too many starving artists. “Human traffickers prey on people who are hoping for a better life, and lack employment opportunities.” They often deceive people seeking employment or other opportunities, drawing them in and taking advantage of their vulnerability.

In my personal favorite show, Law & Order: SVU, young women are brainwashed to remain loyal to their pimps and traffickers even after they’ve been freed.

This is an unfortunate reality of the trafficking industry. Traffickers and pimps subject their victims to immense emotional abuse, causing them to feel reliant upon them for basic needs. This isolation and abuse makes victims feel helpless and disenfranchised.

In the movie Trade, the brother of a trafficked girl sets out on a mission to save his sister. This perpetuates the idea that your family will have the ability to do everything in their power to save you from being trafficked.

In reality, many people are trafficked and sold into slavery by members of their own family. Family members may sell their nieces, daughters, or sisters to make money, to cast out someone who has brought shame to their family, or to rid themselves of the burden of another dependant.

In Lady Gaga’s world famous music video for her song “Bad Romance,” Lady Gaga is drugged and sold as a sex slave to the Russian Mafia by a group of supermodels. As crazy as this seems, it makes a valid point about how women can traffic other women.

Though TV and movies often depict men as the primary pimps, traffickers, and abusers, men are not the only perpetrators. Women have also been found guilty of exploiting other women and forcing them into labor and sexual slavery.

As scary as the movies and TV shows seem, the reality of the situation is much graver. Millions of women and young girls are being sold and exploited in the human trafficking industry. Trafficked victims are often raped, drugged, assaulted or threatened with violence.

The reality of human trafficking is this:

27 million people are in modern-day slavery across the world

Traffickers make about US $21,800 per victim

800,000 people are trafficked across international borders each year

About 2 million children are being sexually trafficked worldwide

If you want to put an end to human trafficking, take action today! Snap an UpsideDownfie -- an upside down selfie -- on www.showyourselfie.org to take a stand against human trafficking and violence against women.

We must turn trafficking on its head and empower young men and women everywhere. Together, we can lead the march for a just future for everyone.