HP and its partners teamed up on this virtual reality project to model life for humans on Mars. 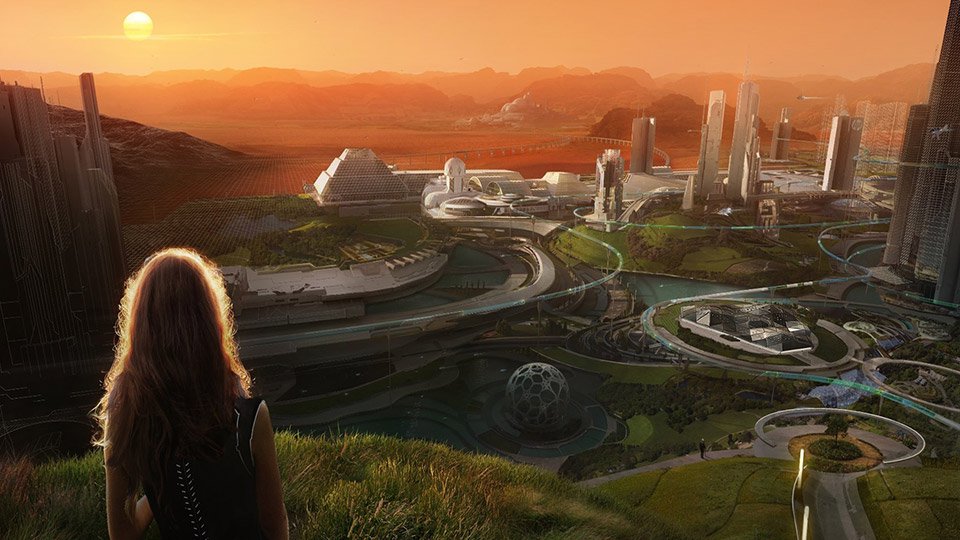 For centuries, humans have turned their gaze to the stars, contemplating what lies beyond the Earth. Perhaps no planet has captured our imaginations more than Mars.

Now, HP and NVIDIA have teamed up with other companies to launch HP Mars Home Planet — a global project using virtual reality to simulate what a human population of 1 million could look like on Mars.

From buildings, vehicles, farms, and clothing, this collaborative project by professional creatives from around the world imagines what life on the red planet might be like given its climate and atmospheric challenges.

“In 2016, we conquered the International Space Station with our HP ZBook Workstations, powered by NVIDIA Quadro graphics, and now we have our sights set on Mars,” said Josh Peterson, vice president of product management for workstations at HP. “Through HP and partner technology, we are unleashing engineers, architects, designers, and students to help anticipate and solve the real-world problems we’ll face to inhabit Mars one day.”

The project looks beyond 2030, to a time in the future when there could be families and communities living on Mars. The goal of the project is to engage creative thinkers to solve some of the challenges of urbanization and life on the red planet. Ultimately, through the virtual reality experience, people here on earth will be able to experience what life on Mars might be like.

Building the future together

The three phases of the year-long program start with the Home Planet’s Mars Urbanization Challenge, where participants will focus on transportation and infrastructure concepts for a specific location. NASA identified Mawrth Vallis — meaning "Mars Valley" in Welsh — as a potential landing site on Mars. After the conceptualization phase, 3D modeling and rendering will take place, ultimately producing a virtual reality simulation of life on Mars.

To bring HP Mars Home Planet to life, HP and NVIDIA are partnering with Autodesk, Fusion, Launch Forth, Technicolor, Unreal Engine, and VIVE. Participants of the project will use best-in-class Autodesk software to make anything from 3D models of Martian buildings and cities to vehicles and infrastructure. With Technicolor's creative and technical leadership, creators will then use Unreal Engine to create a virtual reality simulation of what life on Mars could be like for 1 million people. The virtual environment will build on the Mars Valley terrain from Fusion’s “Mars 2030” game, which is based on NASA research. 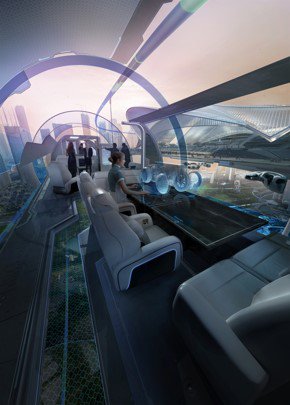 HP Mars Home Planet is produced and managed by Launch Forth, a product development community made up of designers, engineers, and solvers, working together to develop solutions to address design and engineering challenges big and small, enabling participants to team up and collaborate to solve challenges.

The Advisory Board of HP Mars Home Planet includes Marcie Jastrow, senior vice president of Immersive Media and head of the Technicolor Experience Center; Ted Gagliano, president of Post Production for Twentieth Century Fox; Ted Schilowitz, futurist at Paramount Pictures; Jen Dennis, head of virtual reality at RSA Films; and Joaquin Ruiz, dean of the College of Sciences at the University of Arizona.

To join the HP Mars Home Planet mission and begin the first phase of the Mars Urbanization Challenge, visit hp.com/go/mars.