Brought to you by: HP Inc.

Brown Girls Do Ballet is one of 12 winners of the Girl Rising Creative Challenge, supported by HP.

Brought to you by: HP Inc.

When TaKiyah Wallace wanted to enroll her 3-year-old daughter in ballet classes, she noticed a striking lack of diversity in the ballet schools of Dallas, Texas. Wallace worried her daughter, who wanted to be a ballerina, would feel out of place in classes where none of the other girls looked like her.

She wanted her daughter to live in a world where she could see role models who resembled her. So in 2013 Wallace put out a casting call for dancers of color, and began a personal photography project in an effort to shine a spotlight on ballet dancers of Hispanic, African, Asian, East Indian, and Native American descent.

A year later, that project had evolved into a movement and a nonprofit organization: Brown Girls Do Ballet.

The organization, part of the larger nonprofit Brown Girls Do, Inc., was announced on Oct. 11 — the International Day of the Girl Child — as one of the 12 winners of the first Girl Rising Creative Challenge, a competition held by HP and Girl Rising, a nonprofit dedicated to eradicating poverty through girls education.

The challenge was a call-to-action to highlight storytelling that has the power to change the world and empower girls and women. 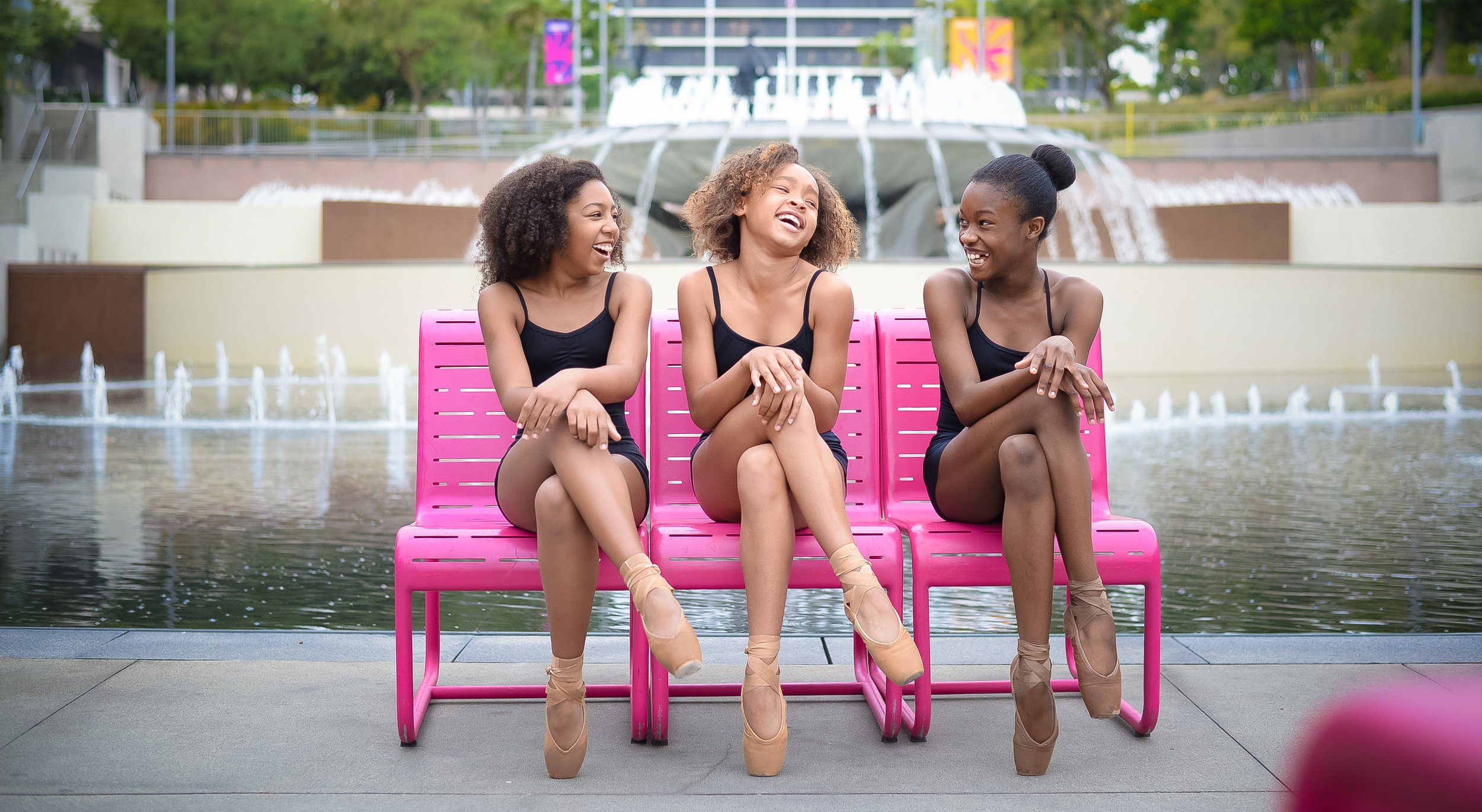 Image: Courtesy of HP and Brown Girls Do Ballet

And the story of Wallace, her daughter, and Brown Girls Do Ballet does just that.

The Dallas-based nonprofit aims to recast the classic ballerina by promoting diversity in the arts through annual scholarships, community programs that empower young girls, and by providing aspiring ballerinas of color with a mentor network.

The inspiring organization is one of several incredible initiatives whose stories of empowerment were chosen from more than 880 submissions from 110 different countries by a judging panel that included actor David Oyelowo, journalist and activist Isha Sesay, YouTuber Sejal Kumar, and CEO of The Female Quotient Shelley Zalis, among others.

“HP and Girl Rising both believe in the power of stories to change mindsets and spark meaningful action,” Christina Lowery, CEO of Girl Rising, said in a press release. “During this Challenge, it has been incredibly inspiring to learn how all kinds of people — girls, boys, mothers, fathers, and teachers — are working every day to change the lives of girls and bring about a more gender-equitable world. It is my sincere hope that sharing their stories will inspire others to find ways they can make a difference in their own communities.”

Other winners include Fatima Gebi, a 17-year-old Nigerian advocate for girls education and the Free Women Writers — a collective of Afghan writers and activists working to combat gender-based violence by publishing books and creating an online platform where people can share poetry, narrative, journal entries, reports and articles.

“Gender-based discrimination keeps millions of girls and women from reaching their full potential. Today we honor these stories by spotlighting and sharing them,” Karen Kahn, Chief Communications Officer for HP, said in a press release on Thursday. “We were humbled by the volume and breadth of responses and are truly inspired by the entrants from across the globe who are using the power of storytelling to help change their world.”