From Usain Bolt to the Refugee Olympic Team, we’ve got you covered. 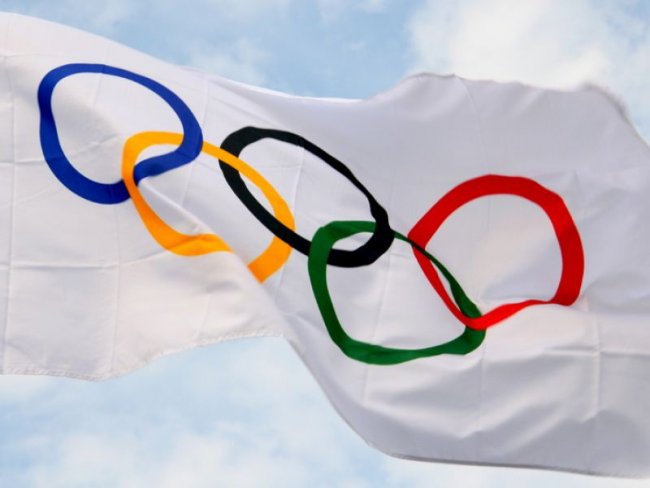 The 2016 Summer Olympics kicked off Friday night in Rio de Janeiro with a spectacular opening ceremony that explored Brazil's history, its current political situation, and an allegory of climate change

The four-hour ceremony was directed by Brazil’s Fernando Meirelles, the director of “City of God,” and producer Daniela Thomas.

The highlight of the evening was the introduction of the first-ever all refugee team, which received thunderous applause and cheers from around the world.

Tonight, the first-ever #TeamRefugees will also stand before the world and prove that you can succeed no matter where you're from.

The official team of refugee athletes marched in front of the host country carrying an Olympic flag. 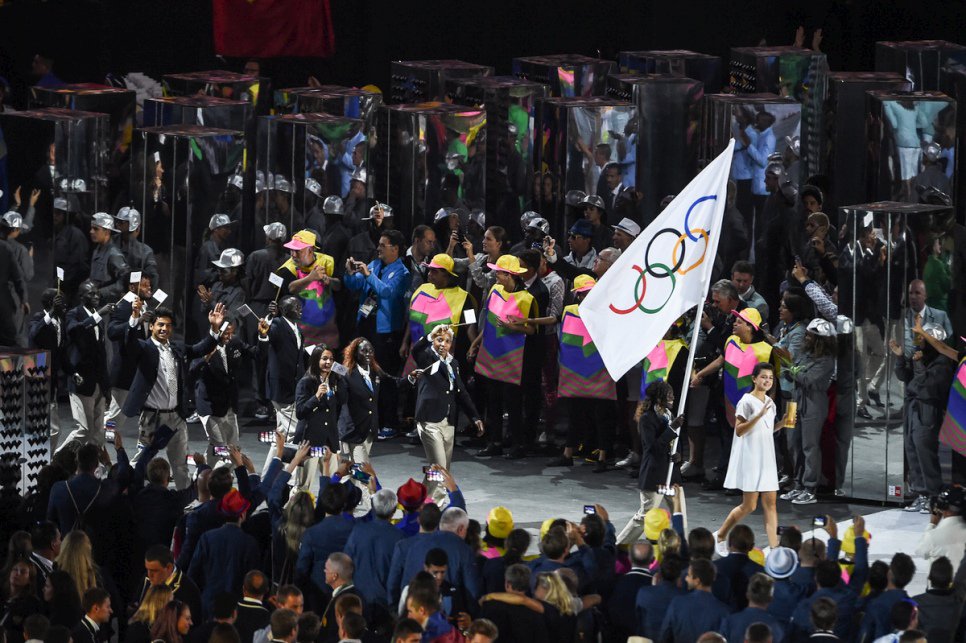 Each one of the 10 refugee athletes — from 18-year-old Syrian swimmer Yasra Mardini, to judo duo who fled civil war only to become refugees again in Brazil in 2013 — will proudly walk “representing all refugees in the world” as judo Olympian Yolande Mabika said.

They have the support of the world, and brave leaders like Malala already stand with them.

“Dear refugee sisters and brothers, you are the world's team. We stand with you.” — Malala’s message to #TeamRefugees. All of us at Malala Fund are sending good luck to the world’s first all-refugee team and all the athletes at The Olympics. Special shout-out to these amazing young women — Anjelina Nada Lohalith and Rose Nathike Lokonyen (South Sudan), Yolande Bukasa Mabik(DR Congo) and Yusra Mardini (Syria). We’ll be watching!

These are the athletes to watch throughout the rest of the games. Each has encountered challenges along the way to Rio. Meanwhile, the host country has had its own troubles.

The threat of the Zikavirus, reports of violence, including gang rape, protests, unfinished rooms and infrastructure, and concerns around dangerous water pollution levels are just some of the issues and criticisms Brazil has faced since the country’s bid was accepted by the International Olympics Committee six years ago.

Read More: Is hosting the Olympics really a good idea for a country?

However, there have been positive global messages. An inspirational song from Katy Perry, and small steps when it comes to sustainability by the IOC like revamping the Olympics medals to be made from recycled metal.

Throughout the next 17 days of Olympic competitions, events, and media coverage we should focus on the people in Rio more than anything.

Between the Refugee Olympic Team, the courageous four women competing from gender-restricted Saudi Arabia, protesters and people on the street, and high-profile athletes, there will be a lot to pay attention to. Here is your Global Citizen guide to events, people, and topics to set a reminder and tune in to watch, or read about, and discuss.

Read More: Why this Olympic Judoka wrestler is fighting for it all

Read More: Popole Misenga Landed in Rio — But Not How Most Olympians Got There

Read More: ‘I Was Just Running Barefoot:’ Now Rose Is Sprinting for Gold

Read More: 11 Years Ago He Fled Sudan; Now He Is Running in the Olympics

Read More: Paulo Lokoro Left Home Without Even a Pair of Shoes; Now He’s an Olympian

Topics to Stay Tuned Into:

Political corruption, Russia’s drug scandal, animal abuse, political instability, safety of athletes, attendees, and Brazilian locals, protests, inspirational ads, what food is being served in Brazil — you name it there will be a lot to talk about and we’ll be covering it in the coming weeks for Global Citizens.

What to do when you’re sad all the excitement is over? Tune back in for the Paraolympics Sept. 7.