Geeta Verma got recognition from WHO for her heroic spirit! 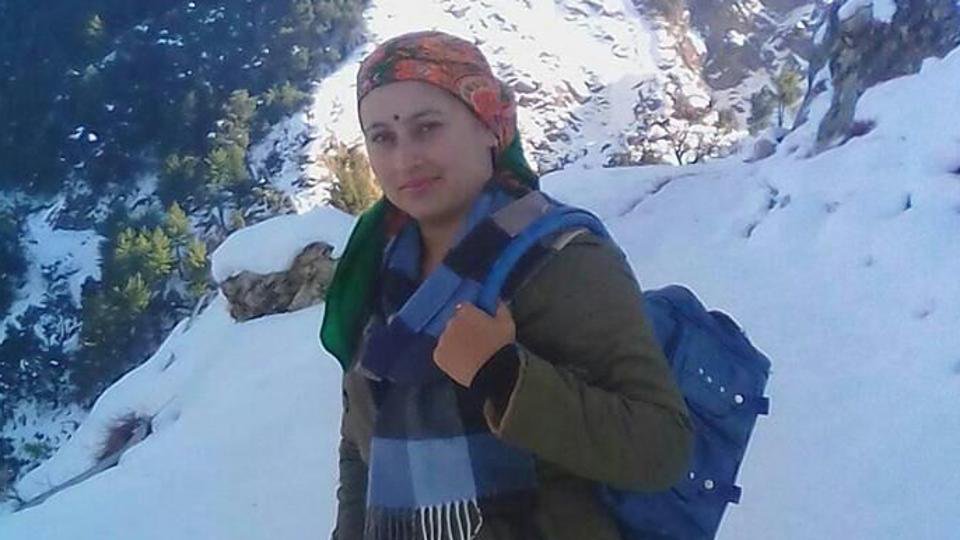 Geeta Verma rose to fame after a picture of her carrying MR vaccine box on a bike went viral.(Facebook)

For few people a motorcycle ride in the Himalayas would be a matter of leisure, for others another item on their bucket list, but for Geeta Verma it is a matter of life and death. Life of not one, two, but thousands of kids in rural Himanchal who do not have easy access to vaccines.

Braving all the obstacles put in front of her by the treacherous roads and uncertain circumstamces in the Seraj valley, Himanchal Pradesh, Geeta manages to carry the measles rubella MR vaccine box to the remotest corners of her assigned blocks.

Deployed at the Shakardehra health sub-centre in Jhanjeli block of Mandi, Geeta has been relentlessly working on making the immunization campaign for kids in the remotest areas of her assigned district a veritable success.

It is one motorcycle ride of Geeta that gives the children of shepherds and Gurjar community in remote villages like Raygarh, a life without miseries and measles.

Geeta's relentless efforts caught the eye of World Health Organisation and she was featured in the WHO calendar of 2018.

For Jai Ram Thakur, the chief minister of Himachal Pradesh, it was a proud moment as a woman health worker from Himanchal Pradesh was featured in a WHO publication. Thakur also felicitated Geeta for her brilliant work in ensuring complete coverage in the remotest regions and making measles and rubella vaccines accesible to all.

Read More: What the Eradication of Smallpox Taught Us About Vaccines

India, with the help of World Health Organisation, launched one of the world's largest vaccination campaigns against measles and rubella on February 5, 2017.  Both measles and rubella are a major threat to child health and claimed over 90000 lives in 2016 alone. The campaign aims to vaccinate more than 35 million children in the age group of 9 months to 15 years with the combined MR (measles and rubella) vaccine.

It is frontline health workers like Geeta who exemplify the undying spirit of selflessness and protect children from life-threatening health conditions like measles and rubella.

We salute the spirit of such brave saviours!