Something dangerous is happening in central Africa

How long should a President govern?

You might not have heard about it in the news, but there’s something dangerous happening in central Africa at the moment.

The two tiny land-locked countries of Rwanda and Burundi have allowed their Presidents to stand for third terms, working around their constitutions. The term limit changes sparked unrest that puts their citizens’ progress against poverty in jeopardy.

The ruling parties in the two nations, claim they’re simply responding to their citizens desires, and protecting them from anarchy with ‘strong man’ leaders. Opponents claim it puts the country on the well-worn path of of dictators, past and present, who slide from democratically elected leaders to Presidents for life (e.g. Museveni, Mugabe, Mobutu, to name just a few).

For President Kagame of Rwanda, the patriot leader who rescued the country from genocide in 1994, the changes exempt him from the normal constitutional rules, and could allow him to stay in power until 2034.

Panicked observers and international donors have started leaning on Kagame to walk back his intent to run again in 2017, and there’s a chance that Rwanda’s donor darling status will evaporate along with international aid dollars if he continues on the current path. 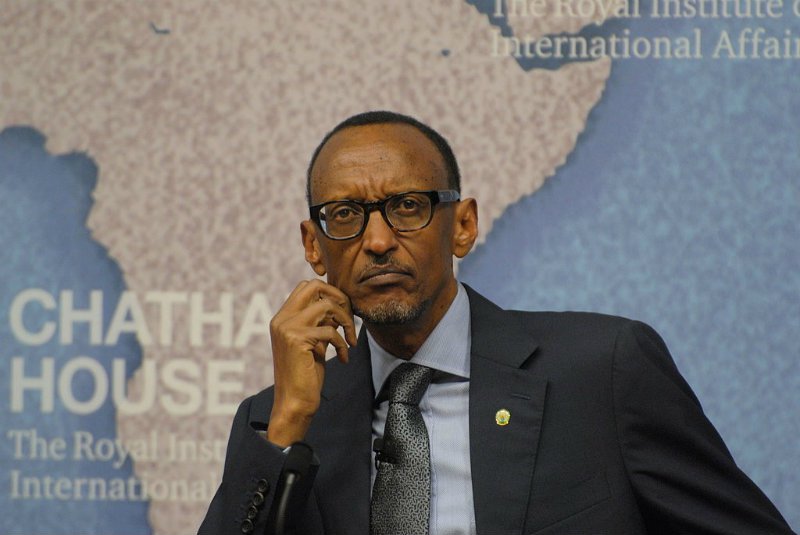 In Burundi, President Pierre Nkurunziza’s decision to run for a third term sparked a political crisis that has already descended into open conflict in some areas. It’s so bad some fear the crisis could lead to genocide. In an effort to avert this, regional powers have stepped in to mediate talks between government and opposition groups that are ongoing. 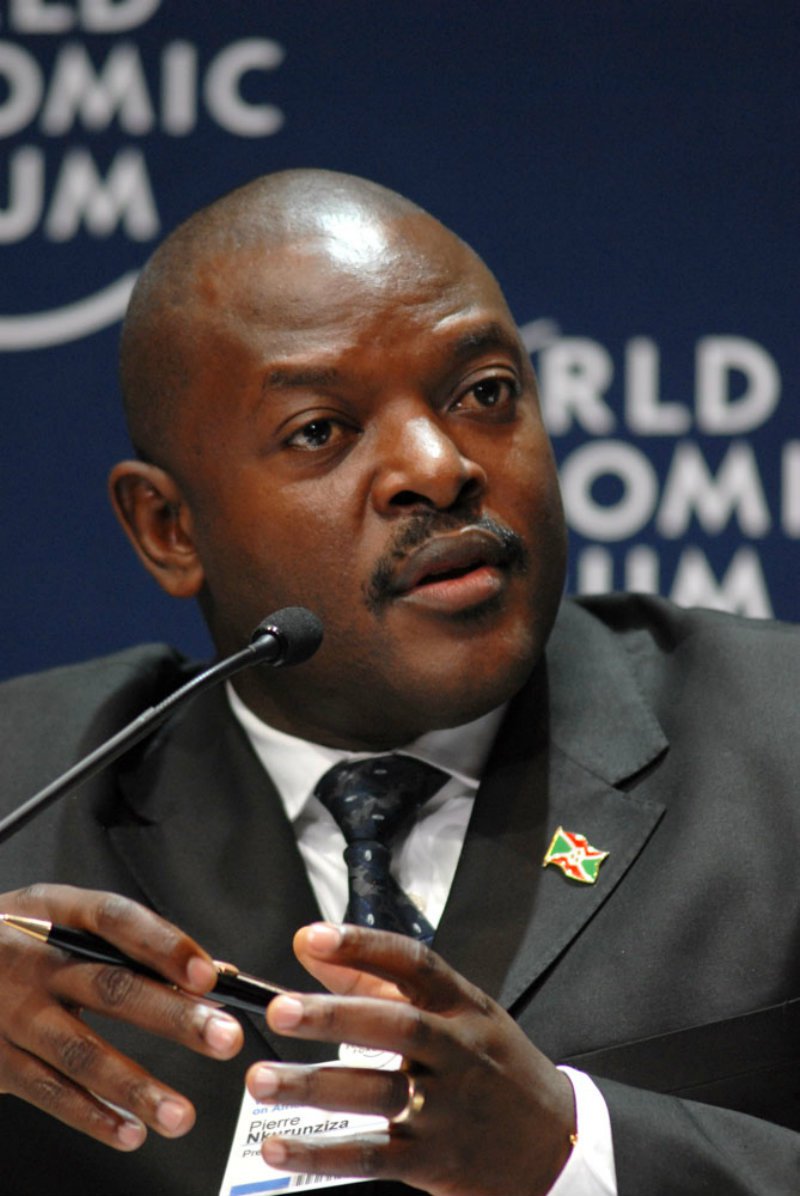 As a global citizen, it can often seem hard to know what to make of such internal political turmoil. In our countries (as in every country), people disagree about how the government should be run, and who should be running it.

But, these two central African examples go beyond the acceptable cut and thrust of politics, and call on us to take a closer look. Whatever the merits of their respective regimes, it’s unacceptable for Rwanda’s Kagame and Burundi’s Nkurunziza to undermine their own constitutions and seek a third term, just as it was wrong for New York City’s Michael Bloomberg to get the rules changed for him stay for a 3rd term as mayor.

True freedom and prosperity for citizens is only possible when there’s consistent rule of law, especially post-conflict. When leaders apply one set of rules to the population, and another to themselves, they’re sabotaging the entire system, and giving a wink and a nod to corruption, exploitation and avarice throughout the country.

Some leaders counter that without them, their countries will collapse. But this is the very reason that term limits, and initiatives like Mo Ibrahim’s eponymous cash prize for African leaders who peaceably step down, are so essential.

It’s not impossible to do. The world was shown how recently by the President of Senegal, who announcement last week he’d retire two years before the end of his term. And before that by last year’s peaceful transition of power in Nigeria.

When leaders create governments built entirely in their own image and without the ability to function without them, they’re not building for the prosperity and freedom of their citizens. They’re not being the leaders their countries need, and they shouldn’t be rewarded for it.

As global citizens, there are three things we can do:

1) Support the citizens in these countries to stand up to their leaders. Calling on leaders to graciously exit the stage after two terms, setting an example to their people and fellow leaders around the world. The more we watch, read, click and share, the harder it is for governments to silence these voices.

2) Listen to organisations on the ground like Human Rights Watch in Burundi who are carefully monitoring the situation. These organizations are the leaders in outlining the actions that citizens like us can take to ensure a peaceful and positive outcome.

3) Ask our governments to make clear how they’re putting pressure on leaders to move on, without threatening to hurt the poorest and most vulnerable people who receive aid. There are tried and tested models for this - from shifting aid money away from government in favor of NGOs and UN agencies, to imposing travel bans on government official. Global citizens can advocate for these measures to be used.

For now, we need to listen to citizens in these countries, and follow their lead as they seek to create change from within. We’ll continue to monitor the situation on Global Citizen, and share updates on developments over the coming months.