The new community garden gives space for both food and community bonds to grow. 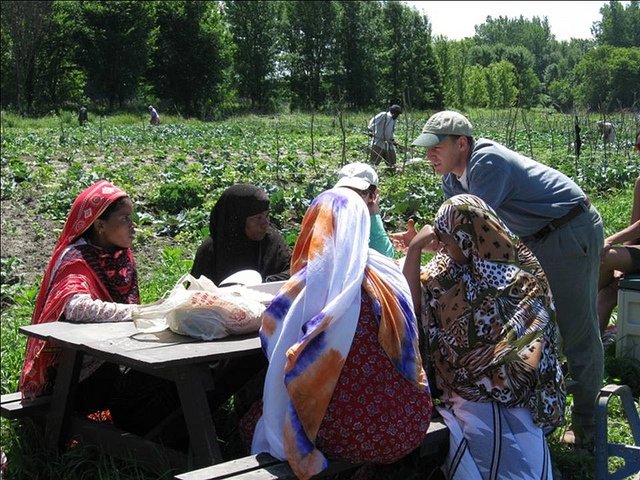 Somali Bantu refugees are reconnecting with their agricultural roots through community gardening.

But far from the highlands of southern Somalia, they are doing so in the valleys of western New York.

A new Community Garden project in East Aurora, New York, is providing a space for dozens of Somali Bantu families to combine old and new farming techniques to feed their families. Together with the social activism group East Aurora Huddle, the Somali Bantu Community Organization (SBCO) in Buffalo sought to find a way to connect these refugees not only to the land but also to the community.

They landed on community gardening.

In May, a local farmer named Dr. Christopher Kerr donated part of his horse pasture to the community garden project. For many of the children refugees, this was their first experience outside the city of Buffalo, as well as their first time seeing farm animals like pigs and horses.

“It’s privilege to live on this land and to see it shared,” Dr. Kerr told WIVB News.

Dr. Kerr expanded the land for the Somali Bantu Community Garden while a local market dropped off a huge donation of plants for the refugees to work with. Weeks later, another farmer donated land to project, which now totals 6.5 acres around East Aurora for the program. 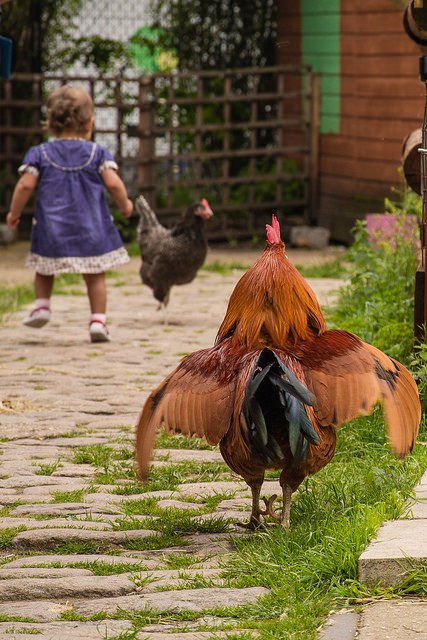 With more land available for the Somali Bantu refugees to farm, organizers have had to scramble to gather more supplies. Since, the East Aurora Huddle has bumped its initial goal on their GoFundMe page from $1,000 to $4,500.

Before making the journey to New York, many of these refugees were farmers. Fleeing the civil war that erupted in southern Somalia in the 1990s, they lived in refugee camps in Kenya, where the name Somali Bantu emerged.

But the resettlement process has not been easy. Voluntary agencies chosen by the State Department help Somali Bantu refugees find homes and integrate into their new, urban communities, but that commitment lasts only three months. After that, many Somali Bantus choose to relocate to live with friends or family in smaller communities.

Connecting and sharing with the local community seems to be the key for the Somali Bantu Community Garden. After learning from community members the ins and outs of American life — from using a microwave to flushing a toilet — Somali Bantu families are also teaching locals their long-lived practices and introducing them to traditional Somali dishes, like amaranth.

Read More: Meet the 23-Year-Old Refugee Who Is Blogging for Justice

The Community Garden’s current goal is to grow enough food to feed the hundreds of local Somali Bantu families. Eventually, project coordinators hope the farms will produce enough food to feed all the families and allow farmers to sell the surplus to locals.

In the meantime, the farmers are showing that with the right materials and a spirit of collaboration, it is possible to plant your roots thousands of miles from the place you call home. 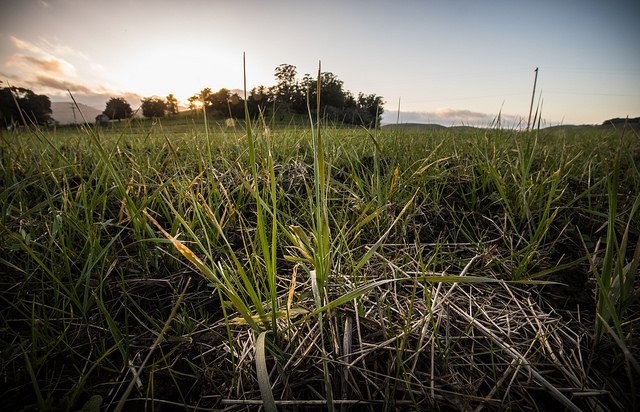