How far have women's rights advanced in the past 20 years?

Some rights have gone forward, others have stalled.

The continued oppression of women around the world generates the cycles of poverty that seem so hard to break. When a woman is denied a full education, equal employment opportunities, healthcare, access to food and water and political influence, she is set up for a life of poverty, which then gets passed onto her children, who are more likely to live in poverty and pass on poverty--the cycle goes on and on.

The way to stop this cycle? You guessed it: intervene and make sure women receive all those things listed above. It works like magic.

So now that we know that--is gender inequality declining?

Today, girls are less likely to get pushed into childhood marriage, more likely to attend school, more likely to survive childbirth, and tend to lead healthier, longer, lives than they have in the past.

The UN recently produced a series of infographics that draw on decades of research to highlight women's rights around the world.

1) The grinding poverty of child marriage

Nearly 39,000 girls under the age of 18 are married off each day, according to CARE. That essentially means an end to opportunity outside of domestic work and raising kids. 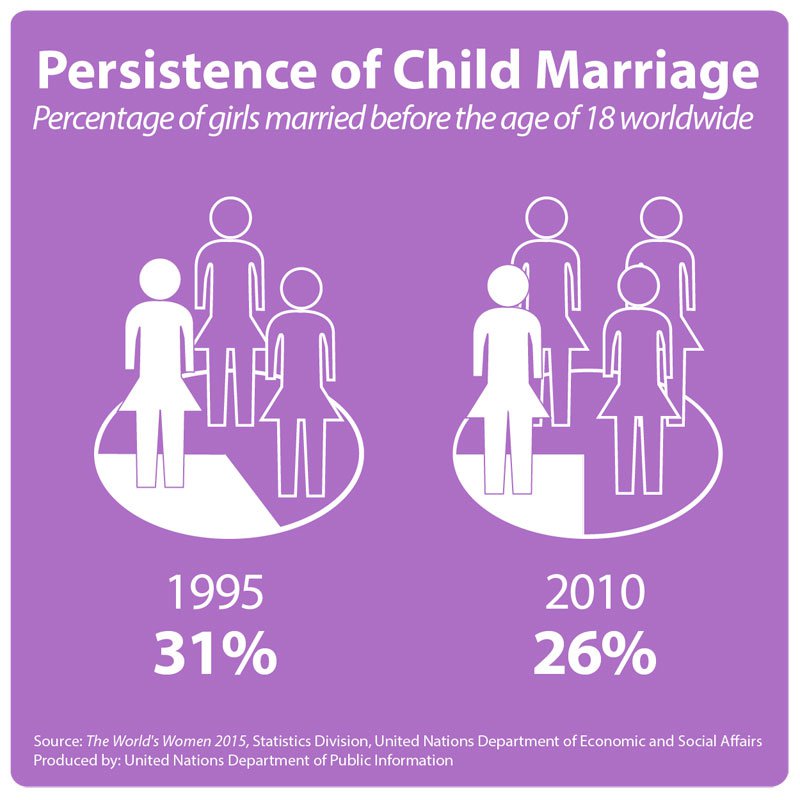 2) Working hard for no money

Women around the world fetch water miles away, work on farms, take care of children, work overtime in the garment industry and do so much more--yet, they are far more likely than men to have their hard work overlooked and underpaid. This has to stop. 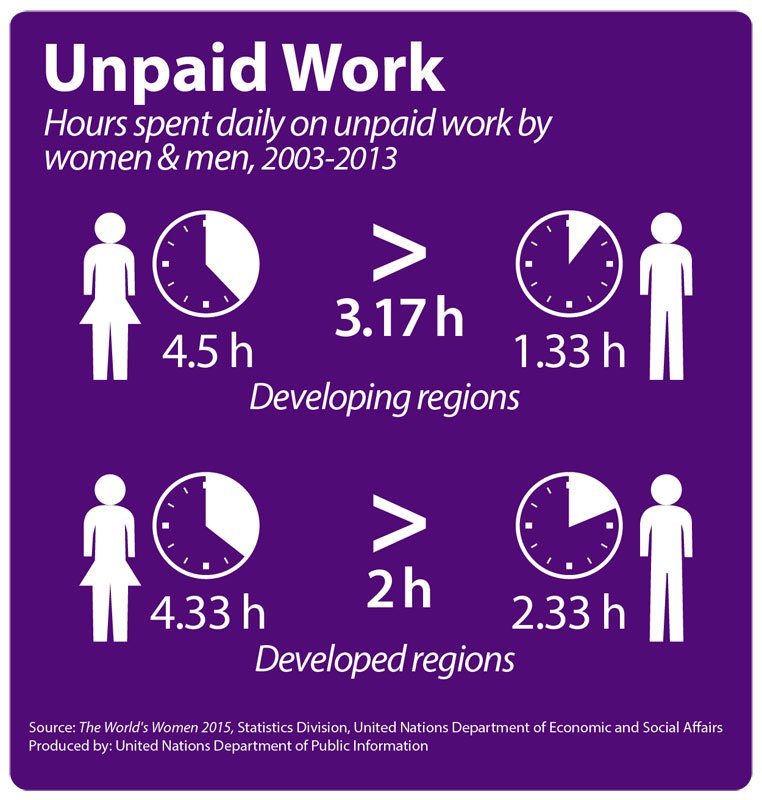 Across Latin America, in India, and in so many other places, violence against women has gone on for so long and is so bad that mass protests are forcing change. In Argentina, the slogan and hashtag #NiUnaMenos, which calls for an end to violence against women, has resonated broadly across society. 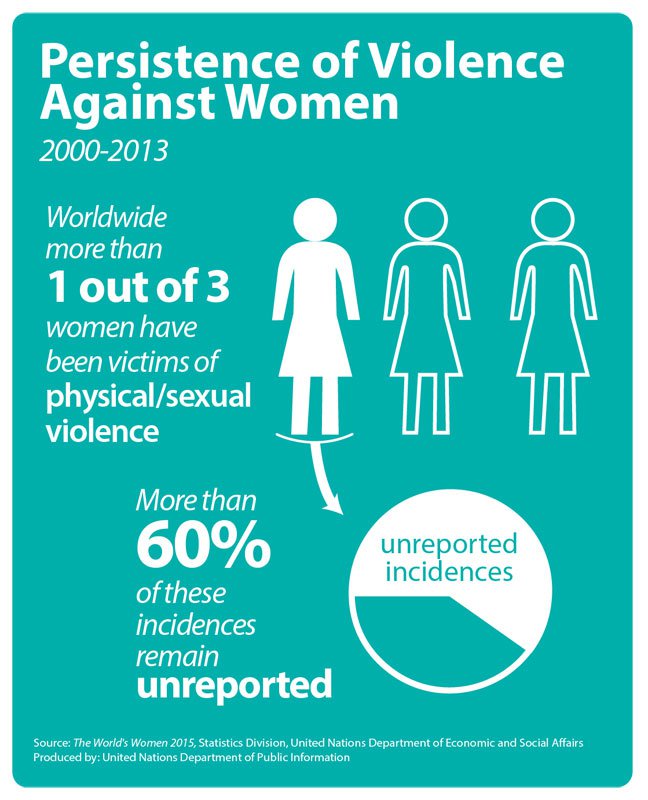 4) A major drop in maternal mortality

The risk that a women will die from pregnany-related causes has been halved in the past 25 years. But more than 300,000 maternal deaths still occur each year. Oftentimes, simple measures like proper hygience, the presence of a trained health worker and basic medicine are all that's needed to keep a mother from dying. 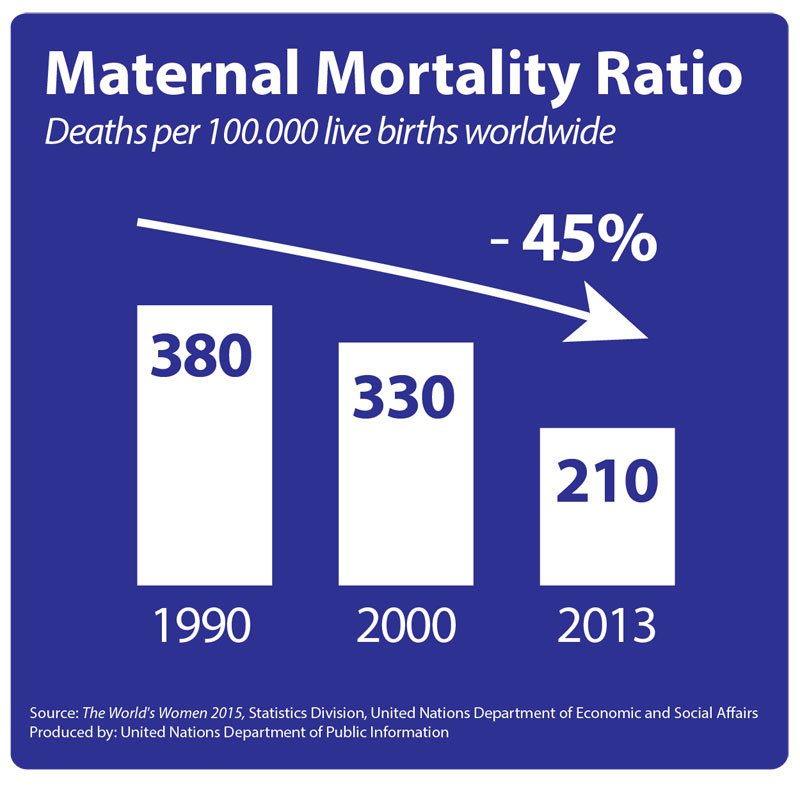 5) It's difficult to raise children alone

Women's health centers and support networks are needed to end this disparity. 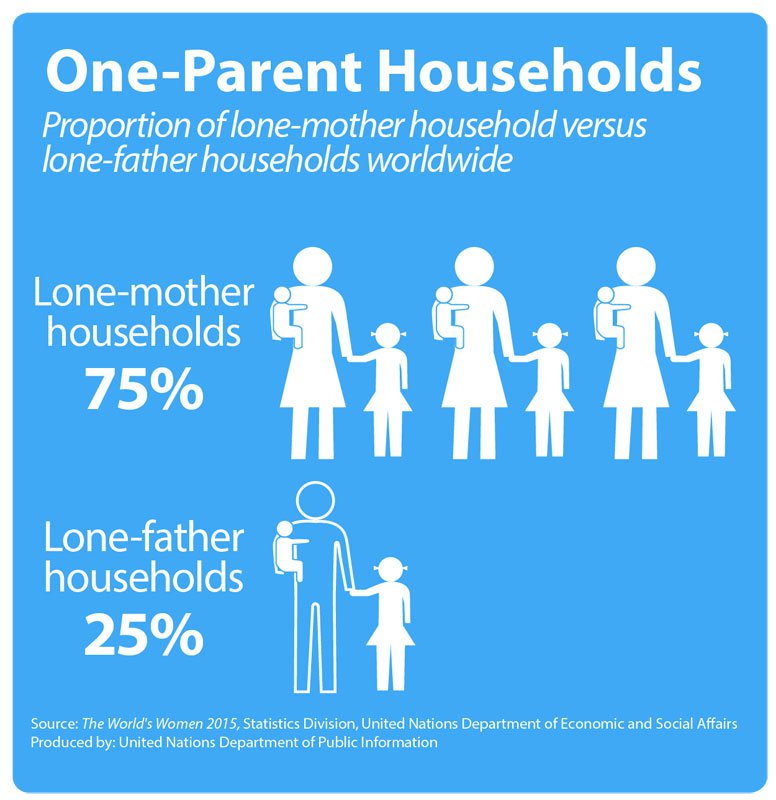 In India, less than 24 percent of women are in the workforce. In Iran, Afghanistan, Jordan, Gaza, Algeria, Iraq and Syria, the rate is under 20 percent. 13 more countries have rates in the 20s, according to The World Bank. 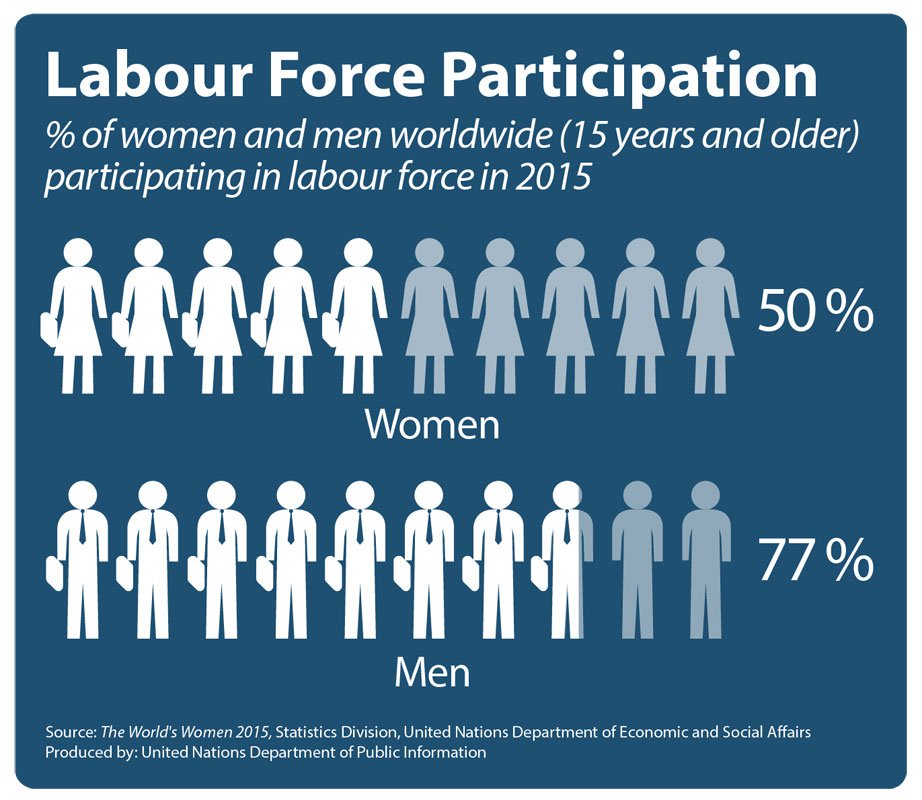 In theory, these are straightforward challenges to overcome. In theory, gender equality is something that can happen immediatley. Women should be treated fairly and with respect--why is that hard to understand?

But, obviously, there are hurdles everywhere. Countless cultural traditions, behavioral patterns, socioeconomic circumstances and other factors have made the progress of gender equality the difficult fight it has been.

The Global Goals pump new life into the quest for gender equality in all aspects of life--specifically through Global Goal 5.

It is up to global citizens to pressure world leaders into making this goal a reality. So go to TAKE ACTION NOW to call for broad support of The Global Goals.