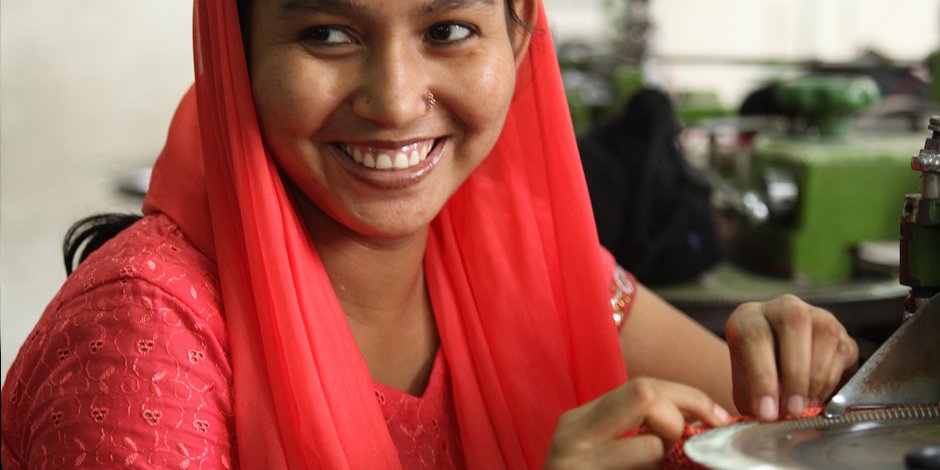 This may seem obvious but it is worth repeating - education is a powerful force. A study on a project in Bangladesh shows that education can help reduce child marriages by nearly one-third. It is a big finding considering the country has the world's second highest child marriage rate and has the highest marriage rate for girls younger than the age of 15.

All-in-all, about 2 out of every 3 Bangladeshi girls are married before turning 18. It is a practice that denies the girls their basic rights, puts them at greater risk of complications due to early pregnancy and cuts them off from work opportunities. The problem is big and the findings are encouraging considering the dramatic gains.

"In Bangladesh, limited evidence exists on what works to delay child marriage," said Ann Blanc, vice president of the Population Council, in a statement. "These results are a major leap forward. For the first time, we have high-quality, very rigorous evidence demonstrating the significant impact of programs on delaying age at marriage."

The study consisted of more than 9,000 girls living in 72 communities located in child-marriage "hotspots" in Bangladesh. Participants were split up into three groups, one group recieved math and English tutoring, another got lifeskills and gender training, the third participated in livelihoods training in areas like first aid and mobile phone servicing. In addition, 24 communities were evaluated but did not receive services, serving as a comparison with the three programs.

All were a part of what was called the BALIKA project, which involved weekly meetings in girls-only centers with peers and/or mentors. Girls accessed the education and training opportunities, as well as had the opportunity to hang out and make friends with each other. The research lasted 18 months and found that both the education and life-skills groups saw the likelihood of getting married 31 percent less than girls in the fourth group that received no training. The livelihoods group did slightly worse, but girls were still 23% less likely to be married by the time the program ended.

In other words, providing education and training to girls in Bangladesh helped reduce the chance they would get married young. And there were more benefits. School attendence was 18 percent better, girls improved in math, and income opportunities increased.

“The BALIKA results show that programs which build girls’ skills and knowledge and elevate their visibility and status in their families and communities while keeping them safe can significantly reduce the average child marriage rate in the community," said Sajeda Amin, Population Council senior associate and lead researcher on this study. "If we want to effectively reduce child marriage in Bangladesh, we must employ new approaches that empower girls, engage her family and her community so she is seen as an asset, not as a liability.”

More than 700 million girls worldwide were married before turning 18 years old. Finding ways to delay the age of marriage and give girls better opportunities is an immense challenge that can lead to important development gains globally. The study shows that there are ways to chip away at the problem. What will come next are efforts to refine the process and determine what parts of such programs can be used elsewhere.