The Financial Impact Of Baseball In The Dominican Republic

Baseball has become an enormous source of money. 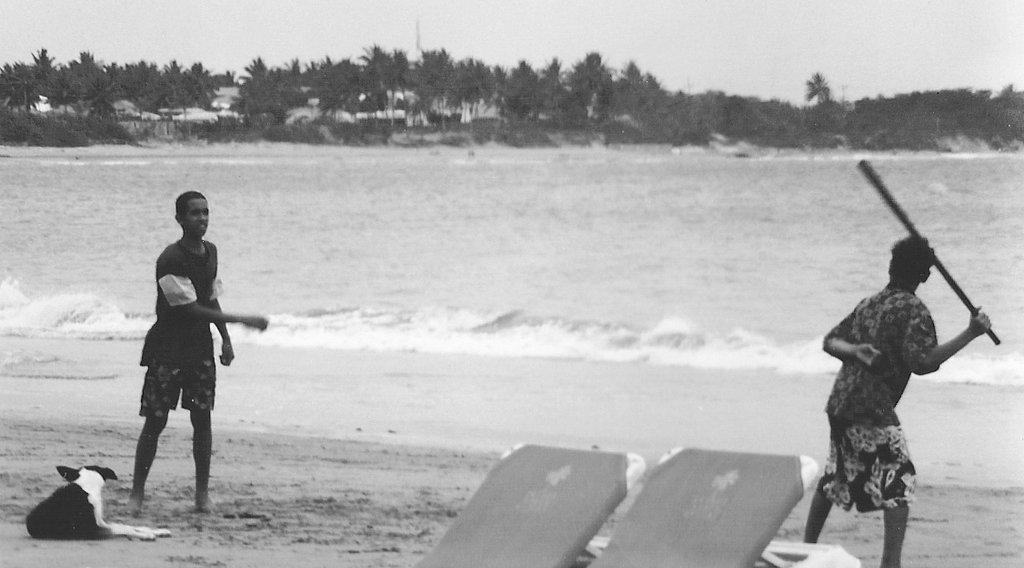 The US is still the center of the baseball universe, but if there’s one country that has benefitted more than any other from this sport of precision and patience, it’s the Dominican Republic.

So basically, a third of all foreign born MLB players come from this Caribbean country with a population of 10.4 million. Some top Dominican Major Leaguers have included: Manny Ramirez, Sammy Sosa, David Ortiz, Miguel Tejada, Pedro Martinez and Vladimir Guerrero.

It’s estimated that Dominicans earn roughly $400 million USD annually in the MLB. Players in minor leagues earn another $200 million. A lot of this money makes it back to the DR.

And that’s just a small part of the country’s financial ties to Baseball.

Baseball has become an enormous industry in the Dominican Republic, generating somewhere in the ballpark of $1 billion USD each year.

All major league teams have training and recruitment facilities in the country that draw in thousands of aspiring youths.

These facilities all need trainers, tutors, coaches, food and equipment suppliers and much more. Add all this up, and the country has a thriving baseball cottage industry that will exist as long as the MLB is a viable league.

Interestingly, the DR has also become the training ground for much of the region. Venezuelans, Panamanians, Nicaraguans, Mexicans and Cubans all come to train in the country.

Considering that the country has a GDP of $64 billion, it’s clear that baseball has a big impact.

Plus, there’s the social role that baseball plays. Kids and families bond through baseball and major league players act as heroes that young people look up to.

Many young people who grow up poor and make it to the MLB can go on to earn a tremendous fortune and then spread the wealth around.

Pedro Martinez, for instance, has essentially rebuilt the neighborhood where he grew up. Vladimir Guerrero has become a highly successful entrepreneur in the country, employing scores of people.

Young boys see this transformative effect and then dream of playing for their favorite teams.

However, there’s a dark side to all of this.

Just 2% of kids who go to training facilities make a living off baseball, and many of the rest end up without an education because they left school early to pursue the sport.