Wedding crashing for all the right reasons. 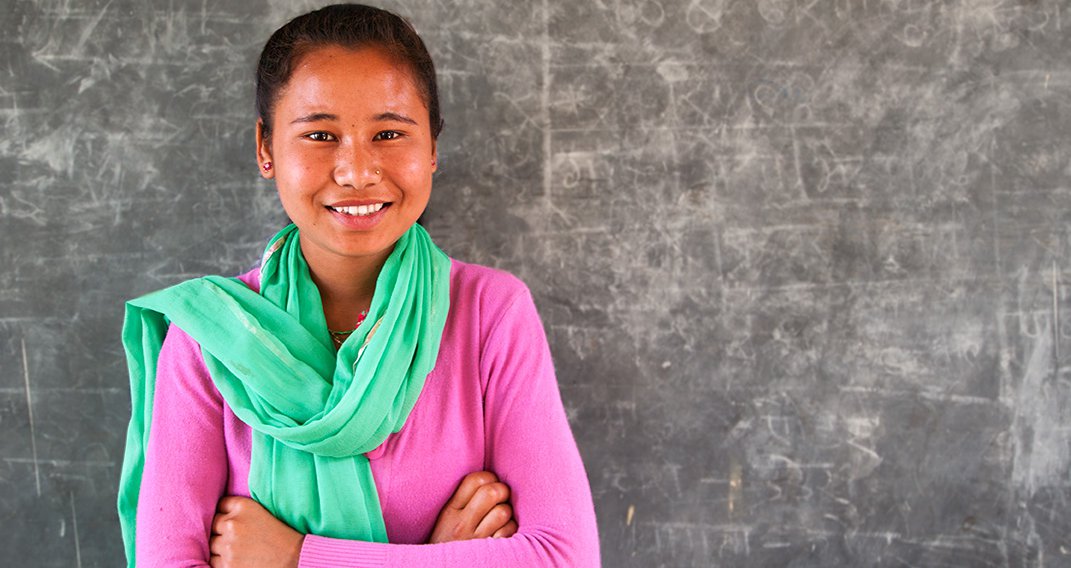 When Sushmita woke up on a warm day in Bardiya, Nepal, she had no idea that it was supposed to be her wedding day. But many others did, including her parents.

They had hastily planned the wedding in secret, knowing that many people in the community would not approve and would fight to prevent it. They also knew that their daughter, the bride, would not approve. It didn’t matter that Sushmita was only 13 years old or that she wanted to keep studying. It didn’t matter that the groom was a stranger twice her age and would expect her to drop out of school to become a housewife; Sushmita’s parents had already accepted money from the groom’s family. They needed the money and believed this was Sushmita’s best and only option.

However, as the guests started arriving, the 13-year-old would-be bride was nowhere to be found. Friends had alerted Sushmita to her wedding earlier that morning. Fearing that her life was over, Sushmita fled to her uncle’s house in tears. Determined for the marriage to proceed, her parents took the wedding party to her uncle’s house. There appeared to be no escape for Sushmita. She would have to marry this stranger, this older man, and give up her dreams of becoming a doctor.

She was dressed and marked with the ceremonial tikka (forehead marking of red vermillion powder) along with all the guests, surrounded by the trappings of a joyous ceremony, but for Sushmita, this was no celebration. This was a catastrophe.

Fortunately, Sushmita’s parents were not the only ones who knew about the clandestine wedding. Word had also reached Sushmita’s social mobilizer (her mentor from Room to Read's Girls' Education Programme) and the programme’s Mothers’ Committee. 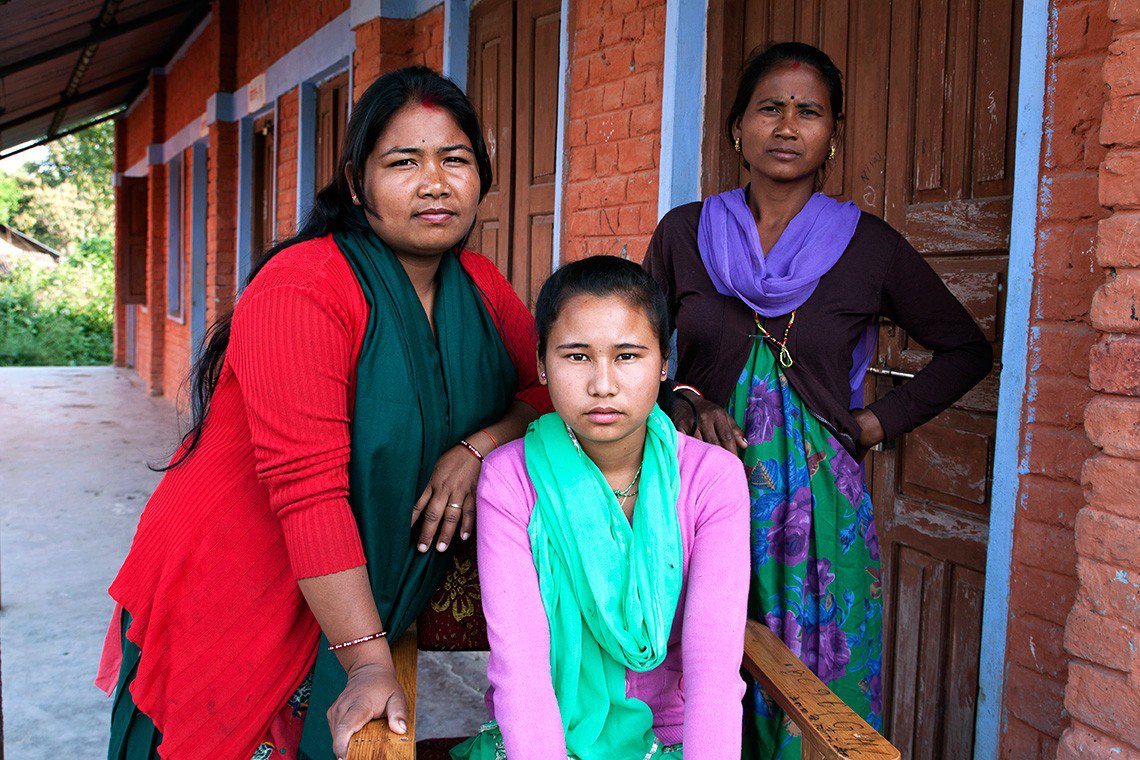 Mothers’ Committees emerged from Room to Read’s initiative to engage families and communities in the education of their girls. Tackling gender inequality in education requires more than a change in a girl's attitudes; it requires a community-wide transformation of the value given to female education.

One mother, Ram Kumari Tharu explains how it was in her generation: “I got married when I was a child,” she says, “I took over a lot of responsibilities at a very young age.” She continues to explain that she had known nothing else, and had assumed it was this way everywhere until her daughter, who was participating in Room to Read’s programme, told her otherwise.

Interrupting long-standing practices like child-marriage can often be met with fierce resistance from those who consider it a part of their tradition. In Sushmita’s village, however, a Mothers’ Committee made up of women who themselves did not have the chance to get an education, became fierce advocates for educating girls. These mothers were determined to be the last generation of child brides.

When word of a potential marriage reached the committee, they went directly to Sushmita’s parents to try to talk them out of it. Seeing that they were not easily dissuaded, the mothers threatened police intervention, so Susmita's parents tried to secretly expedite the ceremony to seal the arrangement before her social mobilizer and Mothers’ Committee could present more obstacles. However, they may have underestimated these women.

As soon as the mothers learned about the ceremony, they wasted no time in notifying the village leaders and police.

“We stormed the marriage procession,” says Asha Tharu, who was one of the mothers from the group. “We had warned them. The girl was only 13 years old and a seventh grader! She was being forced to marry a man double her age.”

The 50 or so wedding guests fled the scene, hurriedly wiping the tikka off of their foreheads to hide the fact they had been present at the wedding as the committee and Sushmita’s social mobilizer charged into the wedding ceremony with police and community leaders. The police took the bride and groom and both families to the police station for questioning. Most brides would probably be horrified to have their wedding day end in a police station, but Sushmita couldn’t have been more relieved. “I have too many things I want to accomplish to be married right now,” she says. 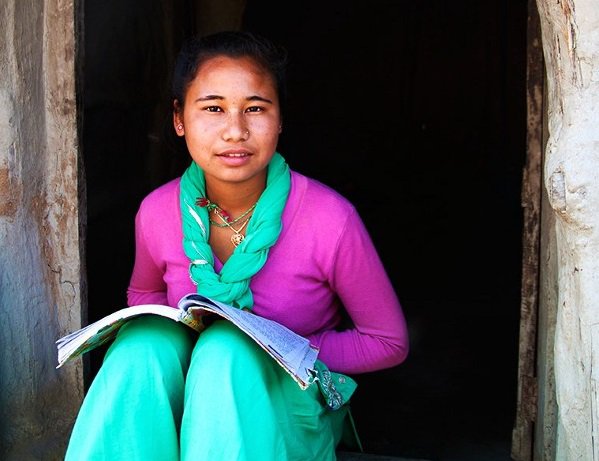 Sushmita now lives with her uncle and is continuing her studies in 7th grade.

“I want to become a doctor, and an independent person who can take care of myself and others,” she beams.

The Mothers’ Committee says that the Girls’ Education Program has not only taught their daughters to be more confident, the mothers themselves say they feel more empowered as well. “We feel so proud to be activists for positive change.”

It’s incredible to realize that just a generation earlier, it would have been unlikely for the community to mobilize around Sushmita, defending her right to marry when she chooses and make education her priority. But now, she and her classmates are on their way to becoming the kind of educated, powerful women who will not only fight for their own right to an education, but like many of these mothers, will fight for the next generations as well.

This article was contributed by Room to Read.