How 13.1 million US homes could be washed away by the end of the century

The causes of rising oceans are well-known. But this awareness has yet to inspire meaningful action. 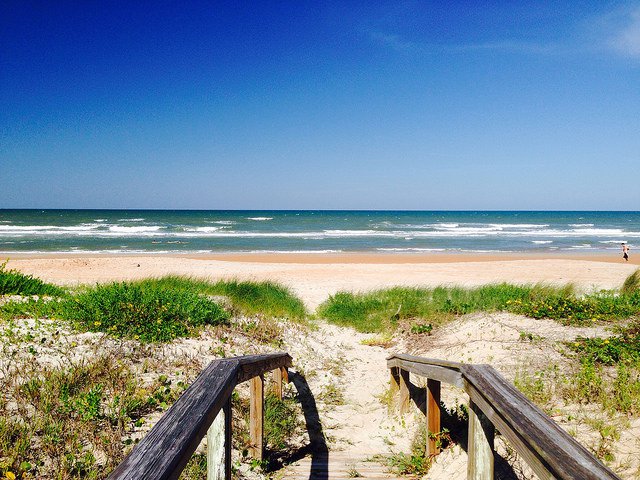 By 2100, 13.1 million homes along US coastlines could become uninhabitable because of sea level increases.

Some forecasts say that sea levels could rise 6 feet by the end of the century, which would cause huge strips of land to be submerged by the oceans.

US States are trying to cope with rising sea levels by building walls and levees, restoring natural coastal barriers and modernizing drainage systems, among other tactics. Altogether, it’s costing billions of dollars.

As areas threatened by rising waters, people tend to leave and prospective residents tend to stay away. This reduces tax revenue and causes real estate prices to go down, which diminishes a municipality’s ability to address the situation as it gets worse.

Relocating homeowners from affected regions in the years to come will only add to these already burdensome costs.

Most of the homes that are projected to be lost are located in southern Florida, which is already being submerged. To make  matters worse, the ground for much of Florida is limestone, which is porous. So even if municipalities built impenetrable walls to keep the water at bay, it would just seep through the limestone and come up from the ground. For these areas, the march of climate change is inescapable.

Worth the (long) read- not buying a retirement home in south Florida Miami is Flooding - The New Yorker https://t.co/CkiklrIUdA

The most susceptible homes are in the lowest-lying areas, such as parts of North Carolina. For instance, residents in Tyrell County, worry that the relatively small populations of towns will cause them to be overlooked. So they’re mustering the money for interventions themselves. Every 5 years, residents pay to replenish the sand beaches to act as a barrier.

As the problem gets worse, the costs will become unsustainable and people will have to leave their homes for good.

This kind of displacement isn’t just looming over the US.

The causes of rising oceans are well-known. But this awareness has yet to inspire meaningful action on a global scale.

Climate change remains an abstract reality for many people, something far-off and not keenly felt.

But as coastal land starts to disappear around the world, and millions of homes get swallowed by oceans, a sense of urgency may (finally) kick in. Hopefully that won’t be too late.