Hooray for the first Pacific island to crack down on illegal fishing: Palau!

The main item on the COP21 agenda is reducing carbon emissions.

But lots of other items are on the agenda, including protecting forests, validating the rights of indigenous peoples and putting an end to illegal fishing.

Illegal fishing is a problem that threatens food security and the delicate balance of oceans all around the world.

“Illegal, unreported and unregulated (IUU) fishing practices may account for as much as 26 million tonnes of seafood each year, or more than 15 percent of the total global output,” according to the FAO.

Wait a minute...wouldn’t that just generate more food for people to eat? In the short-term, yes. But in the long-term it could totally wipe out fish populations, leading to enormous shortages of food.

Back in 2011, the FAO estimated that 32 percent of fish populations were being depleted and needed to be urgently rebuilt. 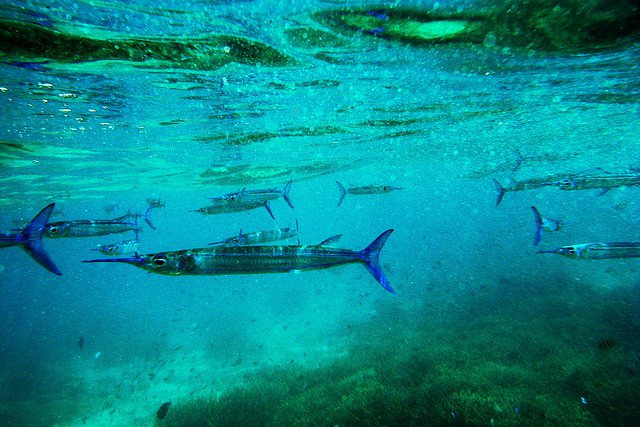 Fish are just like everything else in nature. After they’re harvested, they need time to recover. They have to reproduce and then grow.

When they’re relentlessly harvested, they never get the chance to recover--their numbers just keep going down and down.

When fish markets are regulated, then quotas can be set to prevent overfishing on a season-by-season basis and allow for population growth.

Illegal fishing makes this regulation nearly impossible. By nature, it operates outside the law, so there’s no way to reliably measure the impact it has on fish populations on a day-to-day basis and how far illegal fishing pushes the total amount of fish caught past quotas.

The fishing industries of the Pacific Islands primarily catch tuna, one of the most endangered fish in the world. The bluefin tuna population, for instance, has seen its population plunge below 5 percent of its peak levels.

The huge demand for different types of tuna has led to this massive overfishing.

Amid this backdrop, the Pacific Island of Palau has declared that it will now police illegal fishing. 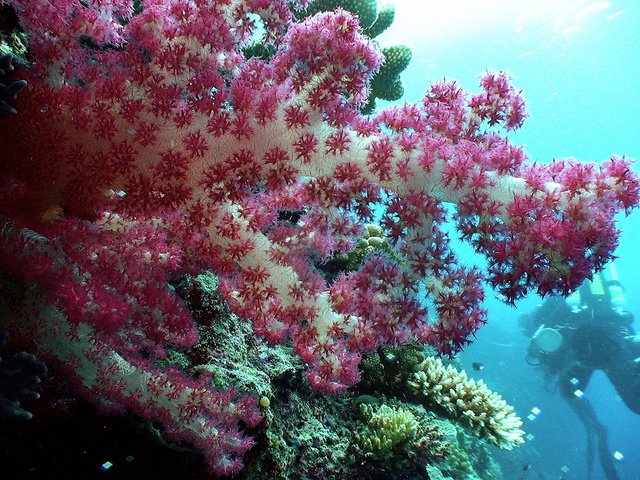 Palau will be given a special fund by the FAO to achieve its goals of building sustainable fisheries and ports.

Palau recently designated a 500,000 square kilometer area--80 percent of its marine rights--a marine sanctuary, which will be a zone where fishing can’t take place.

The remaining 20 percent will be used for domestic sourcing to ensure food security.

The country will implement various measures to ensure that fish populations rebound and the ocean fulfills its valuable function as a carbon sink.

Aerial view above one of the most geologically and biologically fascinating places on the planet! #Palau#Travelpic.twitter.com/hcdZZeaArm

The growing trend of supervising and protecting the oceans is an encouraging sign. Recently, Chile announced that it will protect 350,000 kilometers of ocean, and countries from all over gathered to discuss protecting marine life at the 2015 Our Ocean conference.

This trend comes as marine developments such as ocean acidification grow more alarming and countries recognize how interconnected all life on Earth is.

Indeed, as the world faces the ecological crises of the 21st century, it becomes increasingly clear that cooperation is the only way forward.

A huge part of this cooperation will come in the form of renewable energy. You can go to TAKE ACTION NOW to get world leaders to commit to 100% clean energy.