Elephant lovers can breathe a sigh of relief. Last week, Hong Kong declared it would ban ivory trade in the city. Hong Kong’s leader, Leung Chun-ying, made the announcement in his annual policy address.

Conservation efforts have prompted countries like the US and China, the largest consumer markets for ivory, to make commitments to end the ivory trade last year. Hong Kong followed in this global effort to stop elephant poaching.

The implications for illegal poaching

Hong Kong’s decision is historic since it’s the main hub of ivory sales in the region.

Demand for ivory has fueled the illegal poaching of elephants in Africa.

Ivory is popular amongst Chinese collectors and is also used for traditional ornaments across the Middle East and Asia. A single tusk has a street value of almost 15,000 US dollars. 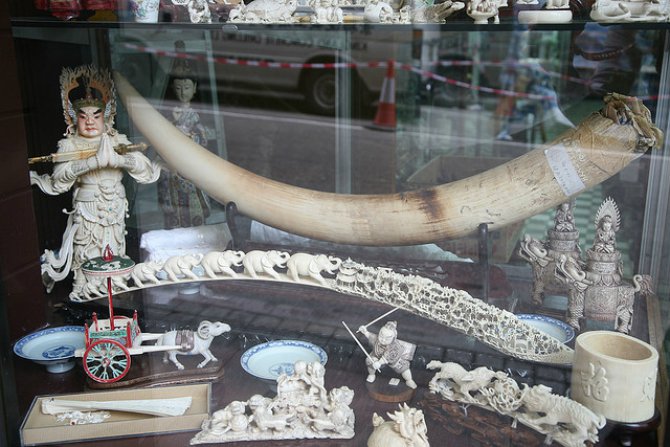 Conservationists welcomed Hong Kong’s support to help elephants but urged that new laws be implemented right away to have the most impact.

What’s even more amazing is the role that the people of Hong Kong played in making these changes. The University of Hong Kong conducted a survey that found 75 percent of residents in Hong Kong opposed the ivory trade.

Hong Kong’s largest protest against ivory may also be its youngest http://t.co/CAuUOnEYSMpic.twitter.com/yI1CMglNBz

What’s next for elephants?

Rampant poaching has led to the rapid decline of the elephant population. Along with habitat loss, illegal poaching is the main threat to elephants.

Around 470,000 African elephants remain in the wild and Asian elephants are numbered to be less than 40,000.

100,000 African elephants were killed by ivory poachers in just 3 years. 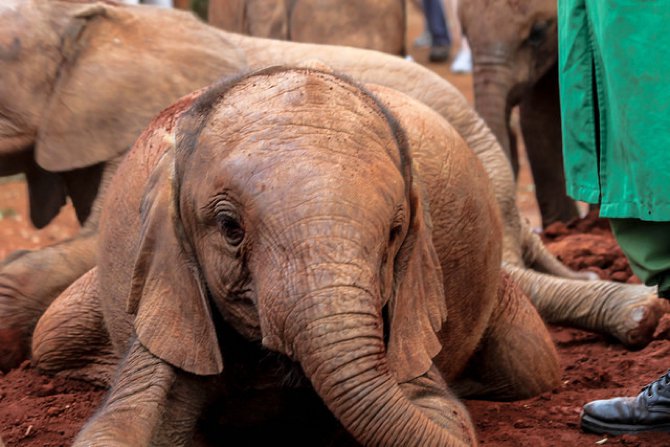 Baby elephants are often orphaned because their mothers and families were killed for ivory.
Image: Flickr: G.S. Mathews

If widespread poaching isn’t stopped, the elephant population could be extinct within a few decades.

Public support from global citizens like you is vital in getting governments to make important policies to save elephants from extinction.

Global Goal 15 calls on world to protect life on land.

Since a sustainable environment can’t exist without biodiversity, the world should not wait until animals are under threat of extinction to take action.

You can help to protect elephants and other endangered species by going to TAKE ACTION NOW and making sure Global Goal 15 is a priority for world leaders.