Community centers and other organizations are tapping into strong social networks.

These social barriers prevent transgender women from accessing medical care and getting jobs and they contribute to a high rate of HIV within the transgender community in Peru and around the world.

But some groups are fighting these hardships —  including Féminas.

Féminas is a community center for transgender women in the capital Lima that enables access to HIV treatment, prevention, and community education.

HIV treatment is just one aspect of Féminas’ holistic approach.

Since opening in 2015, Féminas has served as a gathering place and a support system for the city’s transgender community, said Leyla Huerta, a transgender woman and the center’s co-founder.

“Féminas is a space for transwomen that arose as a community initiative,” Huerta told Global Citizen. “It’s a physical space in which we can feel confident, grow together, share problems, support one another, and feel protected.

Take Action: Spread the Word! We Can Build an AIDS-Free Generation

The center also enables individuals to seek community services, such as counseling, education, and employment training, and to organize and advocate for the rights of transgender women, Huerta said.

Peru can be inhospitable to transgender individuals and others with diverse gender identities. For example, individuals who want to change their gender on identifying documents must appear before a judge and their requests are often rejected. Government agencies, the police, and the health care system often fail to protect the rights of transgender women, Huerta said.

Féminas’ holistic approach serves as a public health model, according to the Fenway Institute, a healthcare organization in Boston, Massachusetts that helped develop Féminas.

For women who cannot make it to the center, Féminas shares information, promotes activism events, and fosters community through its public Facebook page.

“The organization’s work is fundamental for welcoming diverse transwomen, for increasing visibility, and for fighting for basic rights like health, education, and employment,” wrote one member. “But above all, we are family and a tribe full of love.”

Pandemic of the Poor

Globally, HIV disproportionately affects low-income individuals and other marginalized people with limited access to prevention and treatment. The National Institutes of Health (NIH) has even labeled it a “pandemic of the poor”

“HIV is fundamentally a social disease,” said Amaya Perez-Brumer, a doctoral candidate at Columbia University studying HIV among transgender women in Peru and the Southern US. “Marginalization and systemic oppression links directly to HIV vulnerability and there’s no better example than burden of HIV faced by people of diverse gender identities and sexualities.”

The disproportionate rate of HIV among transgender women occurs around the world, including in wealthy countries like the United States. The Centers for Disease Control and Prevention (CDC) estimates that 22% of transgender women in the US have HIV.

That high incidence of HIV corresponds to a high rate of poverty and discrimination.

The most recent annual US Transgender Survey conducted by the National Center for Transgender Equality found that 29% of 28,000 respondents experienced poverty compared to 14% of the overall US population and 15% of respondents were unemployed compared to just 5% of the broader population.

Meanwhile, about half of participants reported being verbally harassed and 9% said they had been attacked because of their gender identity in the year leading up to the survey.

Since discrimination and violence can prevent transgender women from entering the mainstream workforce, many turn to sex work as a way to survive. Around the world, sex workers are ten times more likely to contract HIV due to their multiple sex partners, susceptibility to sexual violence, and limited ability to use condoms. 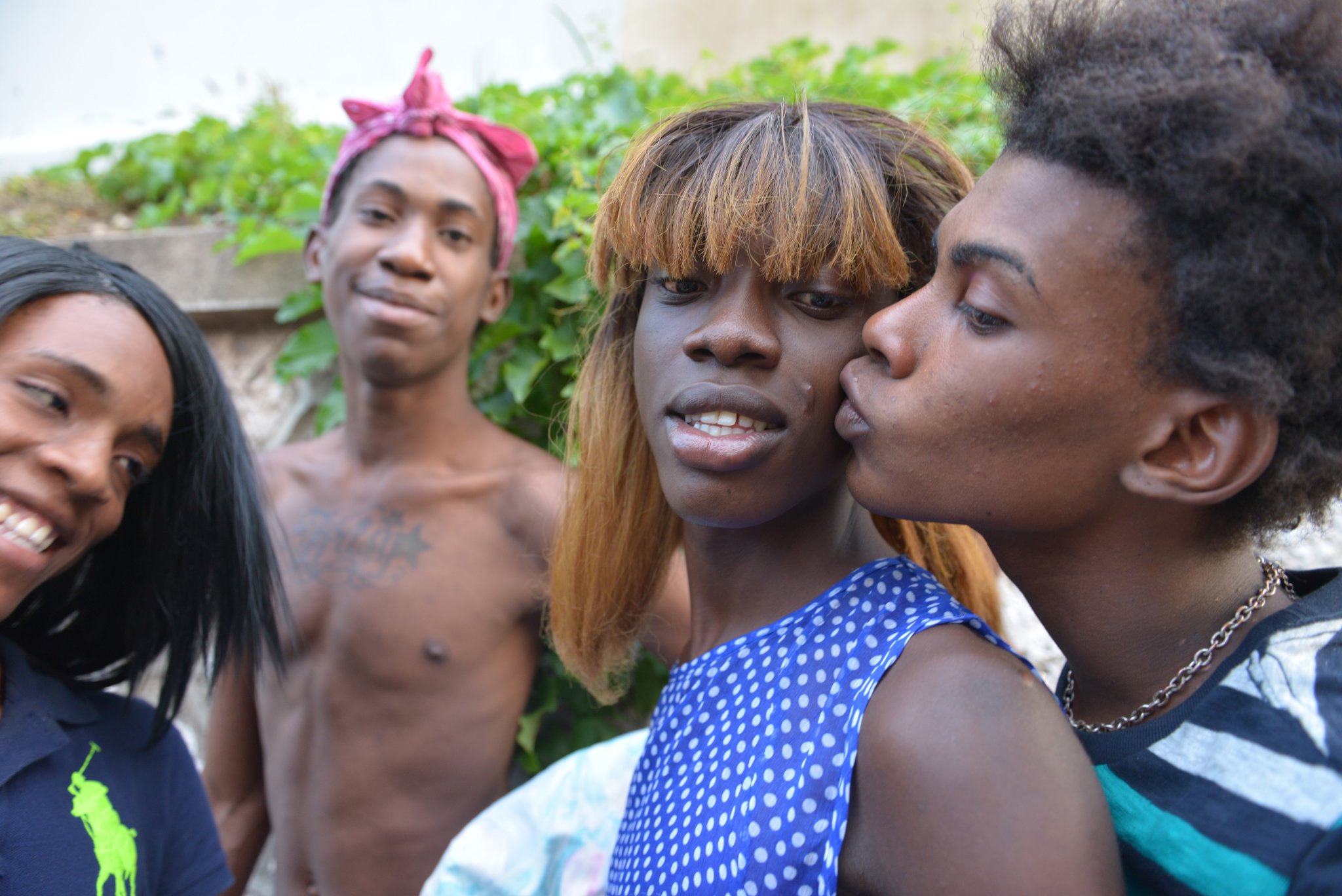 Image: AP Photo/David McFaddenIn this, April 4, 2014, photo, homeless youths hang out at the entrance of a sewer pipe along a trash-strewn canal where they live beneath a busy road in Kingston, Jamaica. They are part of a small group of young, gay and transgender Jamaicans who mostly sell sex to make money. In much of the world, giving out condoms and guidance to gay, bisexual and transgender sex workers is routine. But reaching out to men who have sex with men is practically revolutionary in parts of the English-speaking Caribbean, where homophobia and laws criminalizing gay sex have long driven people underground.

“We have to scrounge for housing, and it puts us in the street at night to cover what we need to cover during the day,” Miss Major, the director emeritus at the Transgender, Gender-Variant and Intersex Justice Project (TGIJP) in San Francisco told HIV Plus Mag. “It’s kind of like a merry-go-round that we’re on, and it’s difficult to stay [HIV] negative.”

The disproportionate impact of HIV is even starker when accounting for race. One study conducted by the National Institutes of Health at a clinic in New York City found nearly half of Latino and black participants had HIV, while just 3.5% of white participants had the virus.

Many groups are trying to change this grim pattern.

In San Francisco, the TGIJP provides emotional support, education, and social services to transgender individuals — especially black transgender women — who are incarcerated or who have been incarcerated. 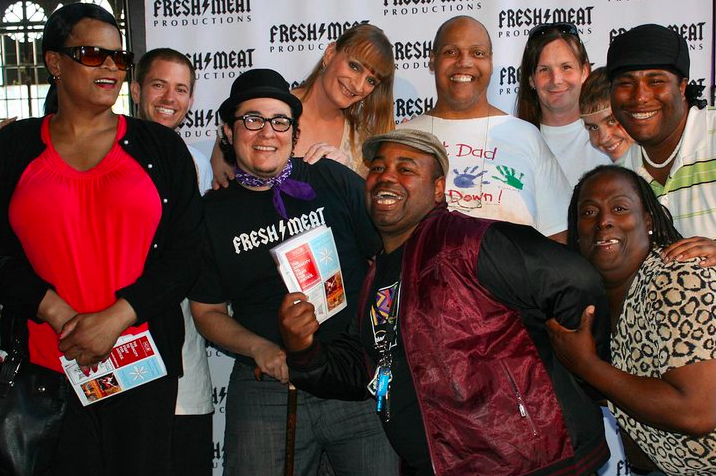 This recognition, however, can lead some people to treat transgender women as helpless victims, Perez-Brumer said, when, in fact, they have developed strategies to uplift themselves and each other.

Community organizations and health centers need to remember those skills and empower transwomen, she said.

"We need to not only acknowledge community-level expertise but integrate the existing strategies employed by transgender communities into the interventions we propose,” she said.

Perez-Brumer said HIV treatment is “just one aspect” of healthcare and encouraged all providers to adopt “gender-affirming processes.”

“It’s a key first step to creating an environment that respectful, welcoming, and safe,” she said.

For more than two years, that sort of environment has helped foster confidence and self-esteem among the women at Féminas.

“By rebuilding [the] sense of ‘you are important, you are part of this, you too can get to where we are,’ we’ve begun to enable each of them to move forward,” Huerta told the Fenway Institute. “I think that’s fundamental—being able to rely on our experience and creating solutions that move us forward.”