Here's How US Politicians Reacted to Trump's Victory

There's a lot of silence in Washington, but some are reaching across the aisle. 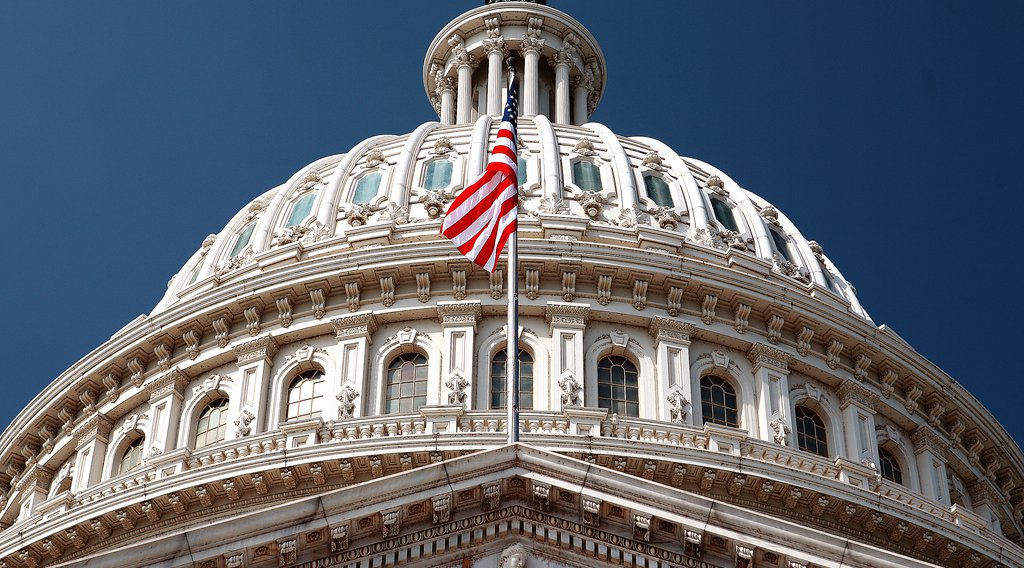 Donald Trump's electoral victory over Hillary Clinton was the culmination of a long and bitterly divisive presidential campaign season that often saw political allegiances flipped on their heads. As the campaigns dragged on, and negative reports about Trump surfaced, numerous Republicans withdrew their support from Trump. Others later reinstated it, only to withdraw support for a second time later.

Today, however, when facing the reality of Trump's victory, politicians came forward to offer their support of the president-elect.

Best wishes for our duly elected president: May his victory speech be his guide and preserving the Republic his aim.

Congratulations on your victory @realDonaldTrump. As our President, Columba and I will pray for you in the days and months to come.

Barbara and I congratulate @realDonaldTrump, wish him well as he guides America forward as our next President. His family is in our prayers.

While many prominent liberal members of Congress, like Elizabeth Warren and Bernie Sanders, have yet to make a comment, other politicians urged Congress to reach across the aisle.

The peaceful transfer of power is the cornerstone of our democracy; we have a responsibility to come together. https://t.co/Wx0dyDzpXupic.twitter.com/noha2T3tbA

My statement on the 2016 Presidential election. pic.twitter.com/r6FpkWPRpT

This outcome has broken my heart and the hearts of millions of people, but we must never stop working for a better America.

Often our greatest courage is just getting up after a long night & persisting in doing good for others, serving, helping & never giving up. https://t.co/l3YUxeNbrN