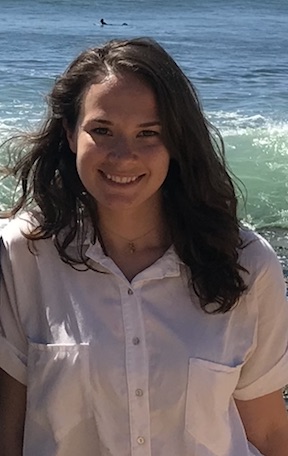 Since Ronald Reagan in 1981, each president has signed an Executive Order on the White House Initiative to bolster Historically Black Colleges and Universities(HBCUs). Each president has tweaked the initiative slightly, by either changing the department that oversees the initiative or, in the case of the first President Bush, creating a Presidential Advisory Board, which is still in effect.

Read More: Schools Across the Country Close in Response to 'A Day Without A Woman'

All of the orders make a commitment to strengthen the capacity of HBCUs, mostly through fostering partnerships among the schools themselves and by connecting them with players in the public and private sectors. The ultimate goal is to influence policies like expanding funding for Pell Grants.

President Obama tried to strengthen the capacity of HBCUs through identifying what programs helped increase graduation rates. There are about 300,000 HBCU students and although this number has increased overall, for the past 30 years the number of new students are in decline.

President Trump continued the tradition of committing to strengthen HBCUs and made a few changes. He brought the initiative back under the supervision of the White House,  he created an annual summit for the leaders of HBCUs to meet, and called for a “cradle-to-college” initiative. Lastly he called for a bigger support from the private sector to partner with HBCUs.

Leaders in the Educational and HBCU community have mixed reviews of this Executive Order. Some praise the change of supervision to the White House, since under the Obama administration the line of contact to the president wasn’t as direct. There is also support for the annual summit which will help leaders to collaborate.

Critics say the Executive Order doesn’t really change that much from the past, and that the administration only used it as a PR boost. The HBCU leaders were also expecting specific funding amounts to help close funding gaps. In total, they need $25 billion for things like infrastructure reform and financial aid.

Read More: Which Universities Are Most Generous to Refugees

Under the Obama Administration, Congress gave HBCUs only $4 billion over 7 years. Although President Trump’s order calls for the private sector to support the financial stability of HBCUs, there is no other direction regarding an increase in funding.

And because this funding amount wasn’t specified, it is still left in the hands of Congress, which may or may not follow through.

There was also controversy when the Secretary of Education, Betsy DeVos, said HBCUs were a pioneer of school choice, when, in fact, they were created to address a distinct lack of choice following the Civil War, when black students were excluded from other universities.

Whatever the opinion, we can all agree with President Trump when he says, “These institutions are important engines of economic growth and public service, and they are proven ladders of intergenerational advancement.”