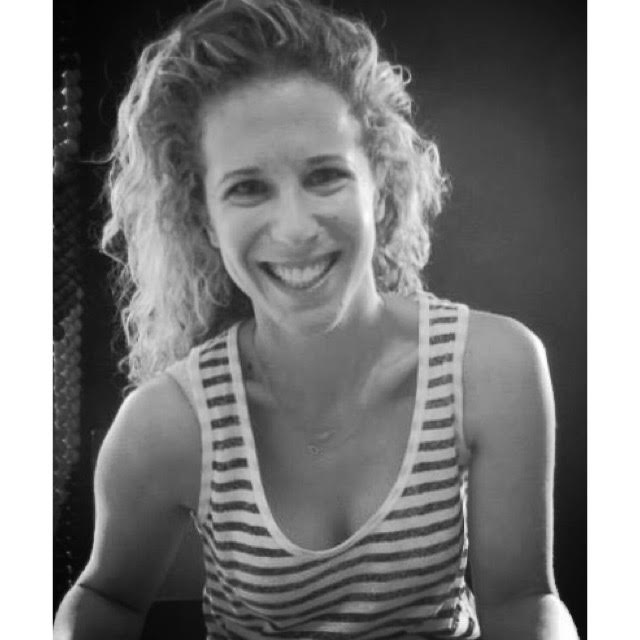 Helping others to call Australia home

Their stories will leave you filled with pride. 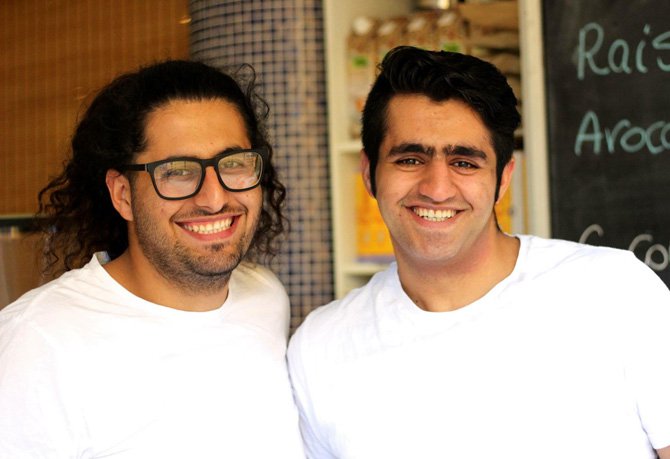 The refugee crisis here in Australia often attracts a fair amount of negative attention, and for good reason. So rarely do we hear the other side of the story; the positive and uplifting experiences of those who have sought refuge in our beautiful country and been welcomed with open arms.

There are many such stories. An inspiring group has been set up called New Humans of Australia (NHOA). Taking inspiration from the awesome Humans of New York, NHOA celebrates the voices of refugees and migrants who have now come to call Australia home.

Their stories will leave you filled with pride. Seeking asylum on Australian shores has allowed thousands of people the chance to build a new life in a safe haven. Aya was 17 when she arrived in Australia in 2008. Prior to leaving her home in Iraq, she recalls the situation had become so grave that “one time we actually had to zig zag between dead bodies”. Upon arriving in Australia with her family, Aya worked hard learning English and is now in her second year of university studying Dentistry. “I’m counting down the days until I’ll be able to treat patients and give back to this country, which has given me so much.”

Arian and Mahyar arrived in Australia from Iran in 2012, and 8 months ago opened a vegetarian cafe in Adelaide called Ayla’s. Fighting the stereotype that often comes with asylum seekers, their aim is “to show people that even though we’re asylum seekers, we can work hard... we can contribute to the community”. Reflecting on their positive experiences here in their new home, Arian and Mahyar “feel a great sense of welcoming”.

Aya, Arian and Mahyar are part of a bigger picture. Whilst not all the experiences of asylum seekers in Australia are positive, a large percentage of Australians feel strongly about welcoming refugees and asylum seekers into our borders. In fact, a recent international poll shows that 1 in 5 Australians would offer a temporary home for a refugee if they had a spare room. Further, a Welcoming Refugees Index released by Amnesty International has ranked Australia the fifth most welcoming of refugees out of 27 countries surveyed.

Many of my neighbours died just going to buy a loaf of bread! https://t.co/vdOvU2YnB5#refugees#migrants#Australiapic.twitter.com/AqLfV8Tyk7

As global citizens there has never been a better time to remind each other of positive stories such as these. There has never been more displaced people around the world as there is right now. The figures are staggering, with 59.5 million people forced to leave home. Almost 20 million of them are refugees, over half of whom are under the age of 18.

So fellow Aussies, let’s give ourselves a collective pat on the back. Too often the positive stories get lost amidst the media’s negativity, but in this instance we can be incredibly proud of the many lives that have been saved and rebuilt thanks to this great country of ours.

TopicsAustraliaRefugeesAsylum seekersWorld Refugee DayNew humans of Australia
Brought to you by