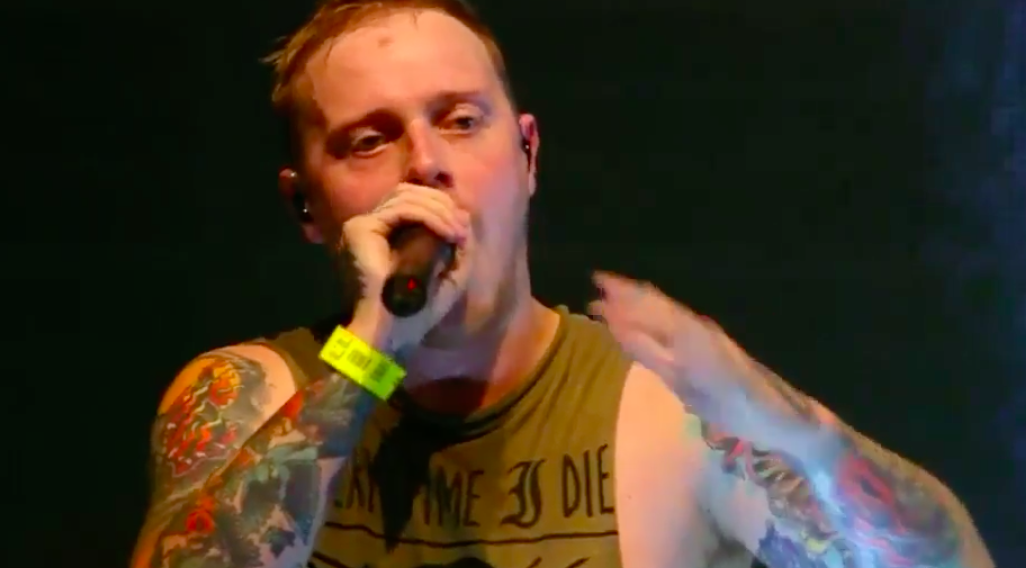 Women shouldn’t have to worry about choosing between enjoying music at concerts and protecting their bodies from assault — but at a concert Friday night in the Netherlands, the band playing on stage realized that’s exactly what was happening.

The heroic lead singer of the Architects, Sam Carter, stopped his band from playing in the middle of a concert to call out a sexual assault he saw happening in the crowd.

The heavy metal band was performing at the Lowlands Festival in Biddinghuizen, the Netherlands, when Carter stopped the music to speak to the crowd.

“I saw a girl, a woman, crowdsurfing over here, and I’m not gonna f---ing point the piece of shit out that did it, but I saw you f---ing grab at her boob,” Carter said angrily from the stage. “I saw it. It is f---ing disgusting and there is no f---ing place for that shit.”

A video of the speech was posted to Twitter by the radio station NPO 3FM, showing the crowd cheering for Carter as he defended the fan.

'So, i've been going over in my f*cking mind about whether I should say something about what I saw during that last song....' @Architectsukpic.twitter.com/zm5L4zlXpw

Read More: Joe Biden Shared a Powerful PSA About Sexual Assault That Everyone Needs to See

Carter told the fan — and anyone else who wanted to assault crowd members — to leave the show and not come back.

The Architect’s fans supported Carter’s message, but so did a vast array of people online who may or may not have even known of the band. The video went viral on Twitter, drawing support from across the web.

@samarchitects sam, this was very important and meaningful.  Please continue to do this work.  Love from your old pal Lizzie in Toronto.

I was so moved that you spoke up! Very powerful message to send out. Well done. Keeping your  fans safe - what a top guy! pic.twitter.com/BYbNzizLl3