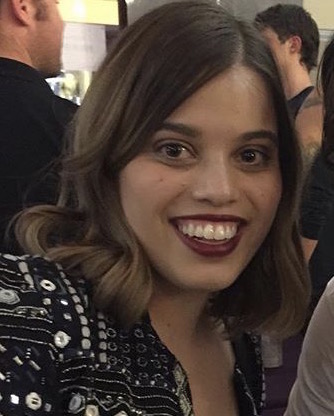 Health Officials Pledge to End Deaths from Cholera, ‘Disease of the Poor’

Vaccines and Improved Sanitation Could Save Almost 100,000 Lives 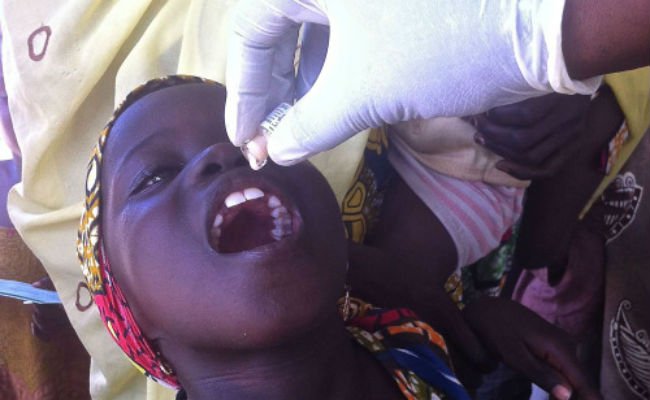 For the first time in history, health officials from all over the world are pledging to end 90% of deaths from cholera by 2030. Representatives from international governments, the World Health Organization, aid agencies, and health donors gathered in France last week to make the commitment.

Four million people, many of whom are children, are infected with cholera each year, and 100,000 of them will die.

This bacterial infection travels far and travels fast in dirty, overcrowded, and impoverished places, devastating communities around the world each day. It is usually spread through contaminated water, typically as a result of inadequate hygiene practices and sanitation infrastructure, as well as poorly managed, unsafe water supplies.

This year alone, there have been catastrophic outbreaks of cholera in Somalia and Kenya, in addition to what the World Health Organization has declared “the world’s worst cholera outbreak” in war-torn Yemen. As of July, there were over 408,583 suspected cases in Yemen with thousands of lives already lost.

These deaths, however, are completely preventable.

Dr. Dominique Legros, the Cholera Team Lead at WHO, told the BBC,  "if you provide water and sanitation, it's enough to stop the transmission of cholera.” Yet, the sanitation and water infrastructure that’s needed costs money. This is something that many poor communities can’t fund, leaving about 663 million people without access to clean water.

But Tim Wainwright, Chief Executive of Wateraid, believes that it is “surprisingly affordable” to provide water, sanitation, and hygiene to these communities. He estimates that it would cost around $40 per person.

"The fact that this preventable disease still sickens 2.9 million people every year and kills 95,000 people is a global badge of shame,” Wainwright added.

Weak health systems and a lack of access to essential health services and medicines, including vaccines, also contributes to the rapid spread of cholera, according to WHO.

The oral cholera vaccine, in particular, is crucial to combating the disease. While it is not a permanent solution, and improved sanitation is still necessary to eliminate the disease for good, the vaccine can help save thousands of lives if deployed in known “hotspots” for cholera outbreaks, especially in areas where access to healthcare services and vaccines is limited.

"The vaccine alone doesn't solve the problem, the water and sanitation is a more long-term solution," said Dr Seth Berkley, chief executive of the Global Alliance for Vaccines and Immunisations. "In the interim, we need to work to ensure we are doing both."

Likewise, at a Global Citizen event last month, Christopher Elias, President of the Global Development Program at the Bill & Melinda Gates Foundation, heralded the cholera vaccine as “a game-changer” noting that “they take effect immediately and work to prevent cholera for 2 to 3 years, effectively bridging emergency response and longer-term cholera control.”

Currently, around 900,000 doses of the vaccine are being deployed in Bangladesh in overcrowded refugee camps where almost 500,000 Rohingya Muslim refugees live together in filth and squalor. It is hoped that the use of these vaccines can prevent what is already being described as “a silent crisis” from being further exacerbated by a deadly cholera outbreak.

Read More: 10,000 Rohingya Refugees Fled to Bangladesh in a Single Day This Week

In this way, through a combination of improved sanitation and immunization programs, the world can work to eliminate this dangerous disease as a threat to public health by 2030. Much of the developed world saw the end of cholera 150 years ago, and, hopefully, the pledge made last week will help to ensure that this “disease of the poor” instead becomes a disease of the past.

Global Citizen campaigns on the Global Goals, which call for universal access to health services, vaccines, water and sanitation. You can take action on these issues here and  here.