“The Government's definition excludes them. That simply cannot be." 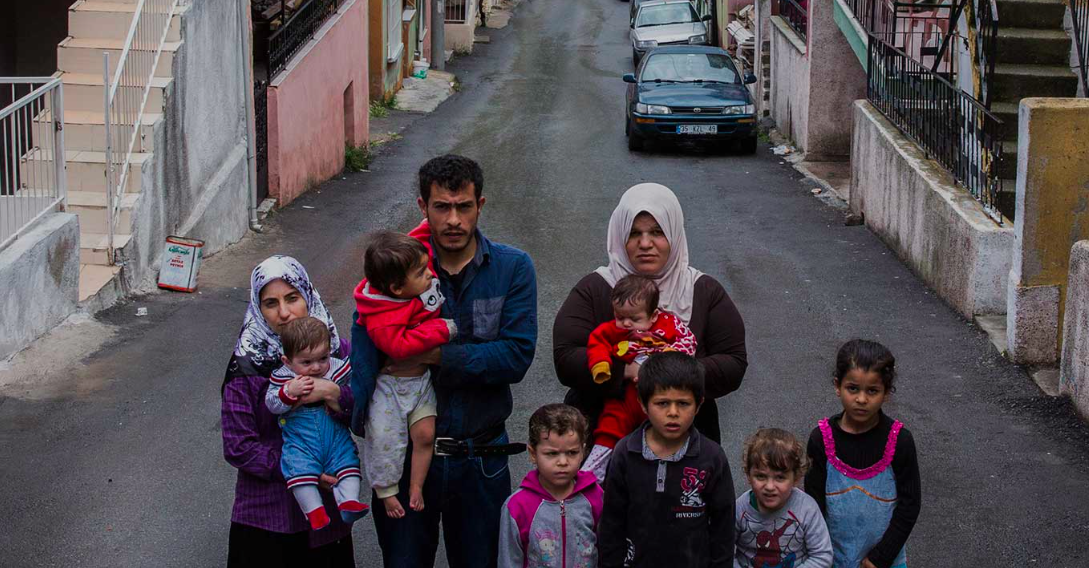 Hawaii is once again pushing back against the Trump administration’s travel ban on six Muslim majority nations and refugees.

The Aloha state has been at the forefront of challenging President Donald Trump’s executive order, first issued shortly after he took office in January, that sought to block citizens from those nations, as well as refugees, from traveling to the US. Hawaii and other states challenged the legality of the ban, arguing it was biased against Muslims.

The ban was reinstated earlier this month by the Supreme Court, which said it could go into effect temporarily, but that citizens from the banned nations could travel to the US if they had a “bona fide” connection to a person, entity, or institution already within the US.

On Friday, US district court judge Derrick Watson — the judge behind the original block on the travel ban — challenged the administration’s guidelines on what counts as a “bona fide” family member.

Now, grandparents, grandchildren, brothers-in-law, sisters-in-law, aunts, uncles, nieces, nephews, and cousins of persons in the United States count as family members and can’t be excluded from the country.

Further, anyone who had received assurance from a resettlement agency that they would be accepted by the US now has grounds to enter.

That means that even though the US hit the refugee quota set by the administration of 50,000, more people will be eligible to enter.

The ruling is another blow to the ban, which has suffered a series of setbacks after first being unveiled at the start of the year.

The six countries affected by the travel ban are Iran, Libya,  Somalia, Sudan, Syria, and Yemen. The ban also greatly diminishes the number of refugees who are allowed to enter the country in 2017, which the Obama administration had set at 110,000.

However, the new ruling could mean that anyone who now counts as a “bona fide” family member who had previously been excluded, will now be let in.

But that’s the word handed down by the Supreme Court when they agreed to give the case a full legal hearing in October.

The Trump administration then went to work defining what constitutes a “bona fide” relationship is. .

That effort has now been partly cancelled out by Judge Watson, another twist in the fate of Trump’s effort .

The judge went to great lengths to explain his rationale.

"An assurance from a United States refugee resettlement agency, in fact, meets each of the Supreme Court's touchstones: it is formal, it is a documented contract, it is binding, it triggers responsibilities and obligations, including compensation, it is issued specific to an individual refugee only when that refugee has been approved for entry by the Department of Homeland Security, and it is issued in the ordinary course, and historically has been for decades," Watson explained.

"Bona fide,” he wrote, “does not get any more bona fide than that."