Harry Potter and the Cursed Child: News, photos, and.. a new book? 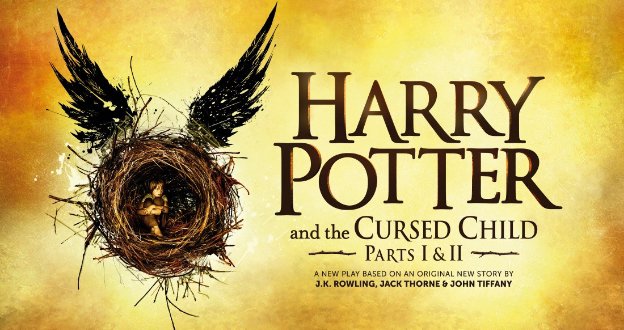 Before lining up outside Apple stores became too mainstream, an entire generation of Harry Potter fans, now young adults, would queue up outside bookstores at midnight, eagerly waiting to get their hands on the newest Harry Potter book. Unlike iPhones, however, there were only 7 Harry Potter books. The books each followed, in exquisite detail, the magical world of Harry Potter and his friends Ron Weasley and Hermione Granger, as they (and their friends, family, classmates, and teachers) battled Lord Voldemort and his army of evil Death Eaters.

J.K. Rowling’s award-winning, bestselling, and record-breaking series of books were soon adapted into movies, and millions of fans across the world collected in theatres to watch them, happily celebrating when Gryffindor won the house cup (like they always did, even if through blatant favouritism), and unashamedly bawling their eyes out (SPOILER ALERT) when Dumbledore fell to his death from the tower.

As everyone (well, most of them) in the magical world went through ups and downs in their lives to grow from them and emerge as mature adults, so did readers of the book, who eventually learnt to stop waiting for their Hogwarts letters every summer.

In July 2011, when the last movie of the series released, billions of fans across the world thought the global magic  was all over.

But, as a very wise man with half-moon spectacles once said, “help will always be given at Hogwarts to those who ask for it.” 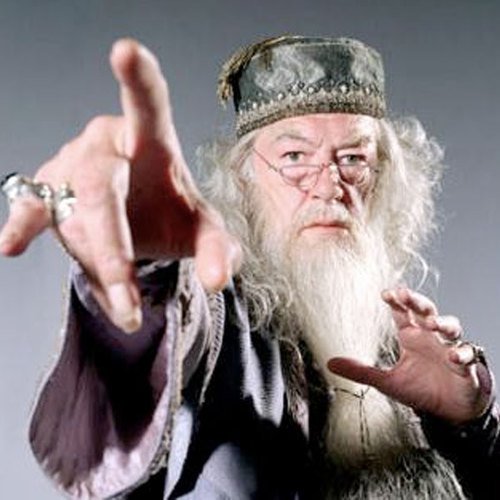 In October 2013, it was revealed that a play based on Harry Potter was in the making.

The first public previews for #HarryPotter And The #CursedChild will begin a month from today! pic.twitter.com/D2gXybj1xF

And earlier this month, images of the cast in costume were released.

The play, titled Harry Potter and the Cursed Child, will have its first public preview next week, and its world premiere at the Palace Theatre London on July 30.

The synopsis of the play reads: It was always difficult being Harry Potter and it isn’t much easier now that he is an overworked employee of the Ministry of Magic, a husband and father of three school-age children.

While Harry grapples with a past that refuses to stay where it belongs, his youngest son Albus must struggle with the weight of a family legacy he never wanted. As past and present fuse ominously, both father and son learn the uncomfortable truth: sometimes, darkness comes from unexpected places.

The play has a different cast than the movies.

In a win for the fight against racism, in December 2015, it was revealed that Hermione, played by Emma Watson in the movies, would be played by black actress Noma Dumezweni.

AND there’s more good news. For those of us who can’t watch the play in action, a book version of the script will also be released on July 31, 2016.

Like every true Harry Potter fan knows, the world of Harry Potter is very real. The magic rubbed off on the actors who played Harry Potter characters, and they continued doing the good they were in this world.

Daniel Radcliffe, who played Harry Potter, supports several charities, including Save The Children and UNICEF.

Rupert Grint, who played Ron Weasley, has been involved in projects with Breast Cancer Research, Cancer Research UK, and West African Relief, to name a few.

Emma Watson is already proving herself as a feminist icon, launching the #HeForShe campaign as a UN Women Goodwill Ambassador.

Bonnie Wright, who played Ginny Weasley in the movies, is a Global Citizen Ambassador. She participated in the #LevelTheLaw campaign that served as a global call to end gender discriminatory laws all over the world. She is also a three-time Live Below the Line veteran, a 5-day challenge in which individual food and water expenses cannot exceed $1.50 a day.

You too, as members of the Harry Potter world and as Global Citizens, can use some of your magic to help in the eradication of extreme poverty by 2030.

Global Warming, caused mainly due to carbon emissions from human activities like burning fossil fuels, has resulted in the deaths of thousands across the world from heat and starvation. With World Environment Day coming up next week, take a pause to reflect on how you can reduce your carbon footprint, to stop poisonous carbon emissions from accelerating climate change.

There are many ways to improve the world, and with this exciting news on the continuation of the Harry Potter world, you can be inspired to take action and help improve some of the world’s biggest challenges.