The center is the largest in Australia and is expected to help people back into permanent housing.

Why Global Citizens Should Care
On any given night in Australia, 1 in 200 people experience homelessness. That’s around 116,000 people — a figure that has risen 13.5% in the past five years. Global Citizen campaigns to achieve the United Nations Global Goals, which include eradicating extreme poverty and ensuring adequate shelter for all. You can take action on this issue and more here.

These aren't the typical assets provided to those doing it tough in homeless shelters. However, one homeless center in inner Melbourne has vowed to transform the typical homelessness response and is now offering rough sleepers all of the above.

It is the largest and most comprehensive homelessness accommodation hub in Australia.

"The new [center] will transform the response to homelessness in Australia,” said CEO of VincentCare Quinn Pawson. “We will support people to make lasting and sustainable changes to their lives, whether that be accessing training and education, reconnecting with family and community, improving their health, or finding secure housing.”

.@VincentCareVic's redeveloped Ozanam House is the future of homelessness intervention in Victoria.

With all the wrap-around services residents need - like dental and medical care - it shows firsthand how addressing homelessness is about more than a roof above your head. pic.twitter.com/6V57wTryvo

The building will provide 250 people a day with access to nurses, podiatrists, alcohol and drug intervention sessions, optometry services, occupational therapy, and Victoria’s only homeless-specific dentist. The center will cater to both men and women, and, according to Pawson, offer “a safe … environment for transgender and other gender and sexually diverse people.”

"This game-changing new facility is not just housing people,” Victoria’s Minister for Housing Richard Wynne stated. “It’s helping them resolve the complex problems that led them to homelessness, in an environment where they can heal and rebuild their lives.” 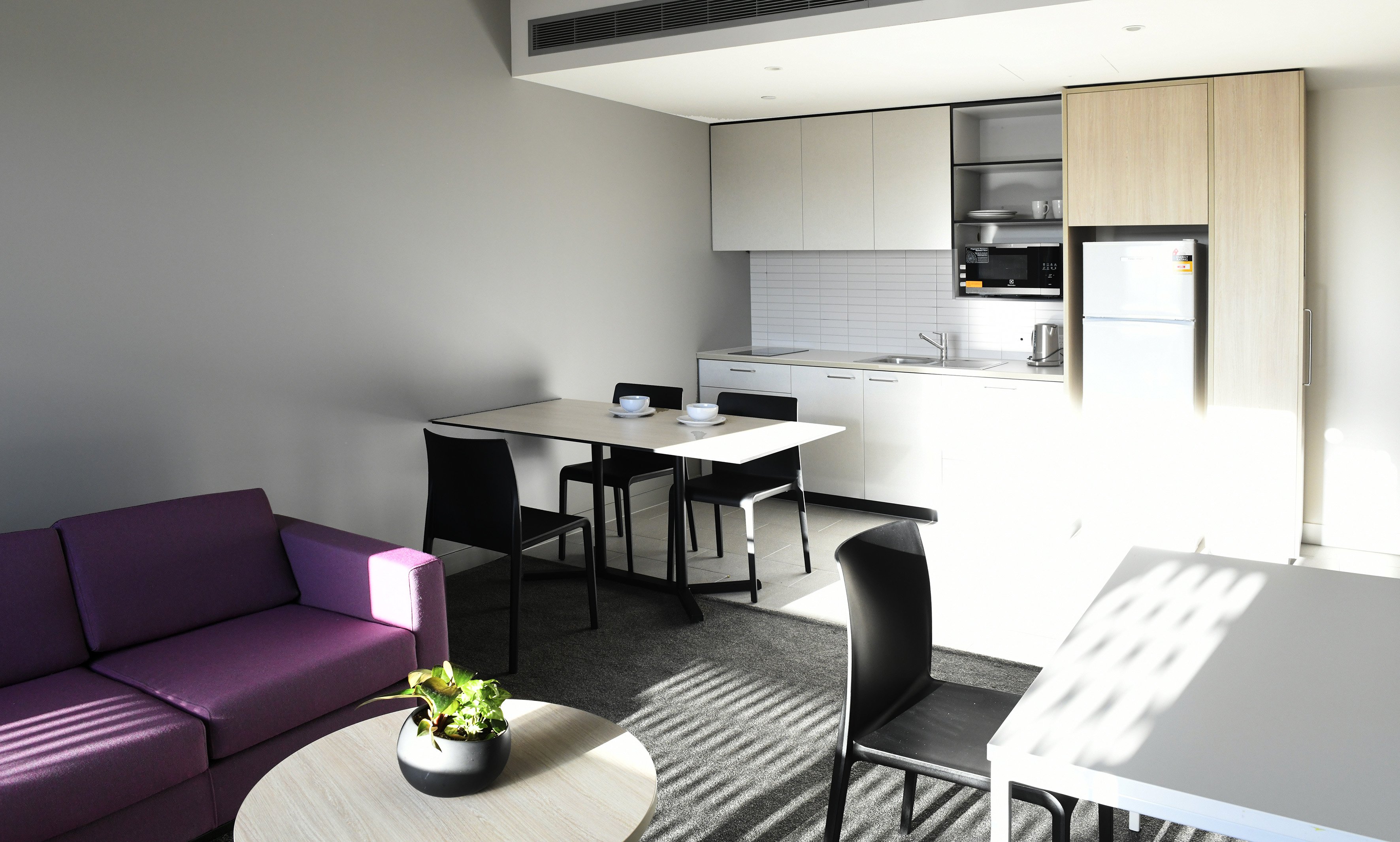 The $47 million AUD new center was developed after comprehensive investigation into trauma recovery and in conjunction with social housing and homelessness specialists. It was funded by VincentCare, the Victorian government, and other influential supporters — including Energy Australia, the Lord Mayor’s Charitable Foundation, and Gandel Philanthropy.

Not all homelessness experts, however, believe the new center and services will produce better overall outcomes.

"No matter what service intervention you provide, there is always the same logjam. Where do people go when the intervention ends,” homelessness professor at Melbourne’s RMIT University, Guy Jonhson, told the ABC. “If there is no housing, where do they go? Often, they just cycle around the system.” 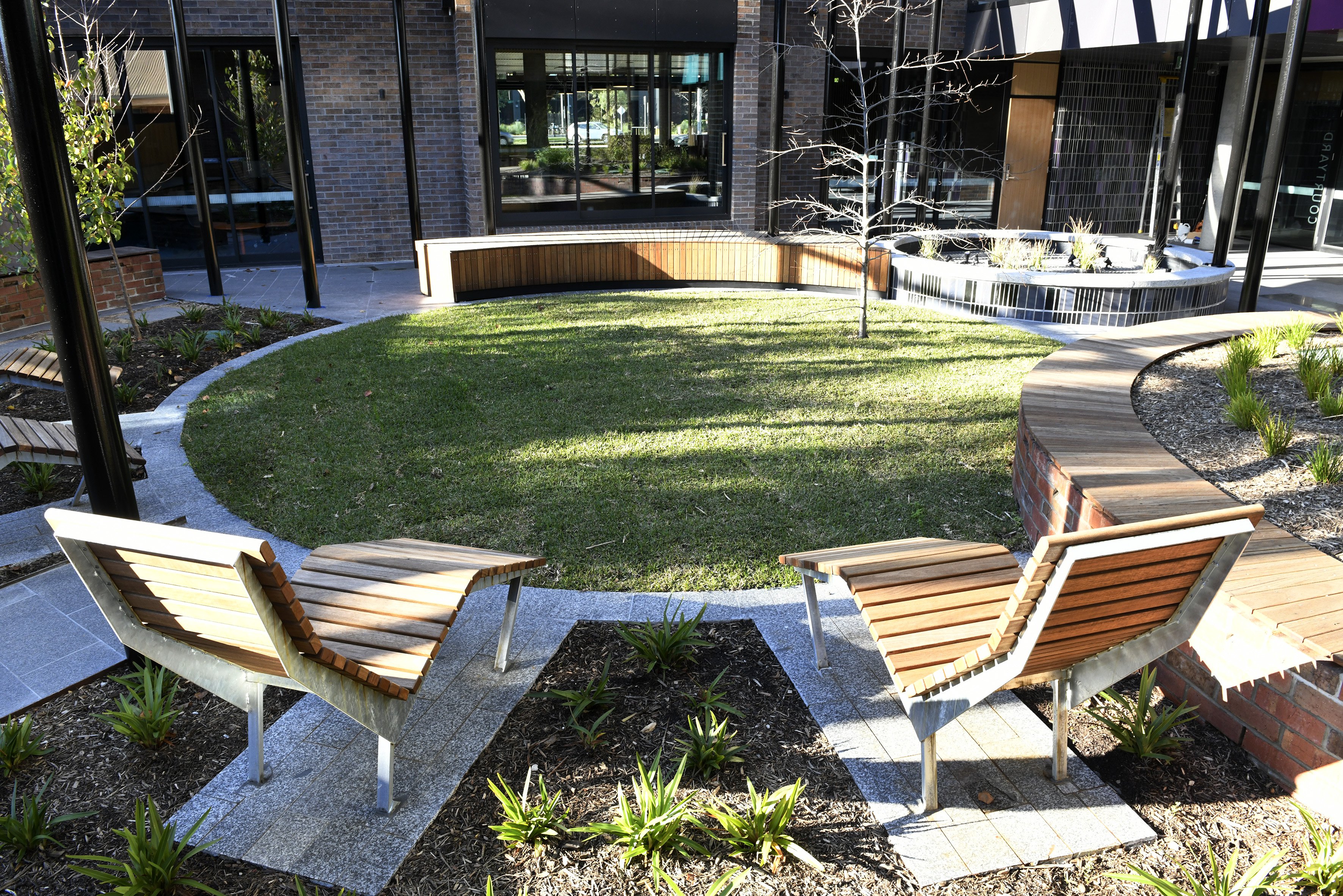 
In January, the Australian Productivity Commission released its report on government spending. Figures in the report showed Victoria, the second-most populous state in Australia, allocated just $530 million on low-cost housing between 2017 and 2018 — half that of New South Wales ($1.37 billion), and significantly behind Western Australia ($829 million).

That equates to Victoria spending almost $83 per head last year on affordable housing. The national average was $166.93.

With over 24,000 Victorians homeless on any given night, Jenny Smith, CEO of Australia’s Council to Homeless Persons, said the funding figure just isn’t enough. Smith told Pro Bono News the Victorian and federal government desperately need to increase investment if they hoped to help vulnerable Australians.

"The government must start making a real investment of 3,000 new units of social housing each year and any investment it makes also needs to be matched by the federal government,” she said. “We need real, long-term solutions to end homelessness.”