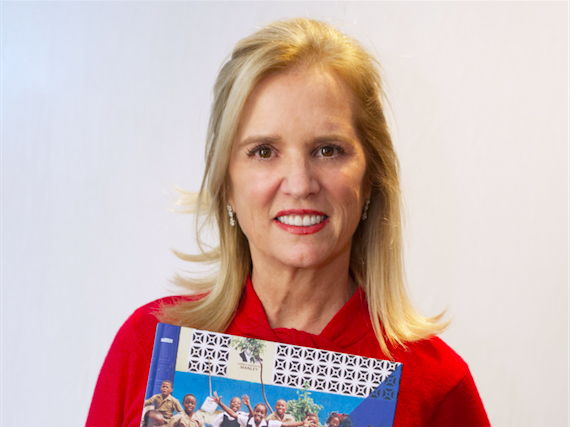 Brought to you by: Robert F. Kennedy Human Rights

Google Just Banished the For-Profit Bail Industry From Its Business Model. This Is Why You Should Care.

2.2 million people sit behind bars in the land of the free.

Brought to you by: Robert F. Kennedy Human Rights

Our criminal justice system is broken. At Robert F. Kennedy Human Rights, we hear this so often it’s easy to lose sight of how many Americans face the destabilizing effects of unfair cash bail policies. As America commemorates the 50th anniversary of Robert F. Kennedy’s campaigns for social and economic justice, Google is stepping forward with a bold decision: It’s finished with the for-profit bail industry.

However effective this rhetoric of a “broken system” may be at mobilizing much-needed attention to the problem, it has clear limits. Much of our criminal legal system is beyond simple repair and, in fact, may be operating just as it was designed: as a mechanism of social control over black and brown communities and the poor. Nowhere is this more evident than in the money bail system driving an epidemic of pretrial incarceration in much of America.

It’s shameful that the United States incarcerates a higher percentage of its population than any other country in the world. But that shocking statistic hides the sheer volume of human bodies moving through local jails each year. At any given moment, 2.2 million people sit behind bars in the land of the free. In total, 10 million will be caged while cycling through a jail this year.

Take Action: What Do You Know About Robert F. Kennedy?

As one of only two countries in the world that allows for-profit bail bond companies to operate in our legal system, the result is a largely unregulated, unquestioned, and unchecked $2 billion industry that profits from putting human bodies in cages, transfers wealth away from communities of color and the poor through predatory practices, and significantly contributes to the $14 billion per year taxpayers pay to incarcerate people pretrial.

Google’s decision this week to refuse money from the inherently exploitative for-profit bail industry is the first action of its kind among a major ad network. Google’s market presence amplifies the power of its decisions, and a ban on for-profit bail advertising shifts the industry tide decisively away from profiting off exploitation.

The communities most affected by this decision continue to lead the way in exposing a bail industry bolstered for years by its ability to capture state legislatures and local judges. Now they have a powerful ally in the world’s largest search engine.

At Robert F. Kennedy Human Rights we follow the lead of those most affected by cash bail by partnering with local bail funds from New York to New Orleans. Our work helps liberate hundreds of people unjustly incarcerated simply because they couldn’t afford to purchase their freedom, while advocating change to regressive laws that perpetuate the problem while keeping dangerous jails open.

Now, in direct response to the tremendous organizing of groups like Essie Justice Project and Color of Change, Google makes its stand for a more just and peaceful incarceration system. It should be lauded for a clear expression of courage in a traditionally risk-averse industry. Google’s action echoes Robert Kennedy’s campaign for criminal justice reform on a scale advocates in the 1960s could never have imagined

Vital work remains. Google’s position places it well ahead of many local judges and prosecutors. Even progressive policymakers struggle to pursue consistent action on cash bail. Silicon Valley is a powerful ally in the cause of criminal justice reform, but elected officials must find their voice and their principles on an issue central to their constituents’ lives.

Let’s encourage our legislators to get serious about cash bail reform. Google it.

Geof Wilson/Flickr
Brought to you by 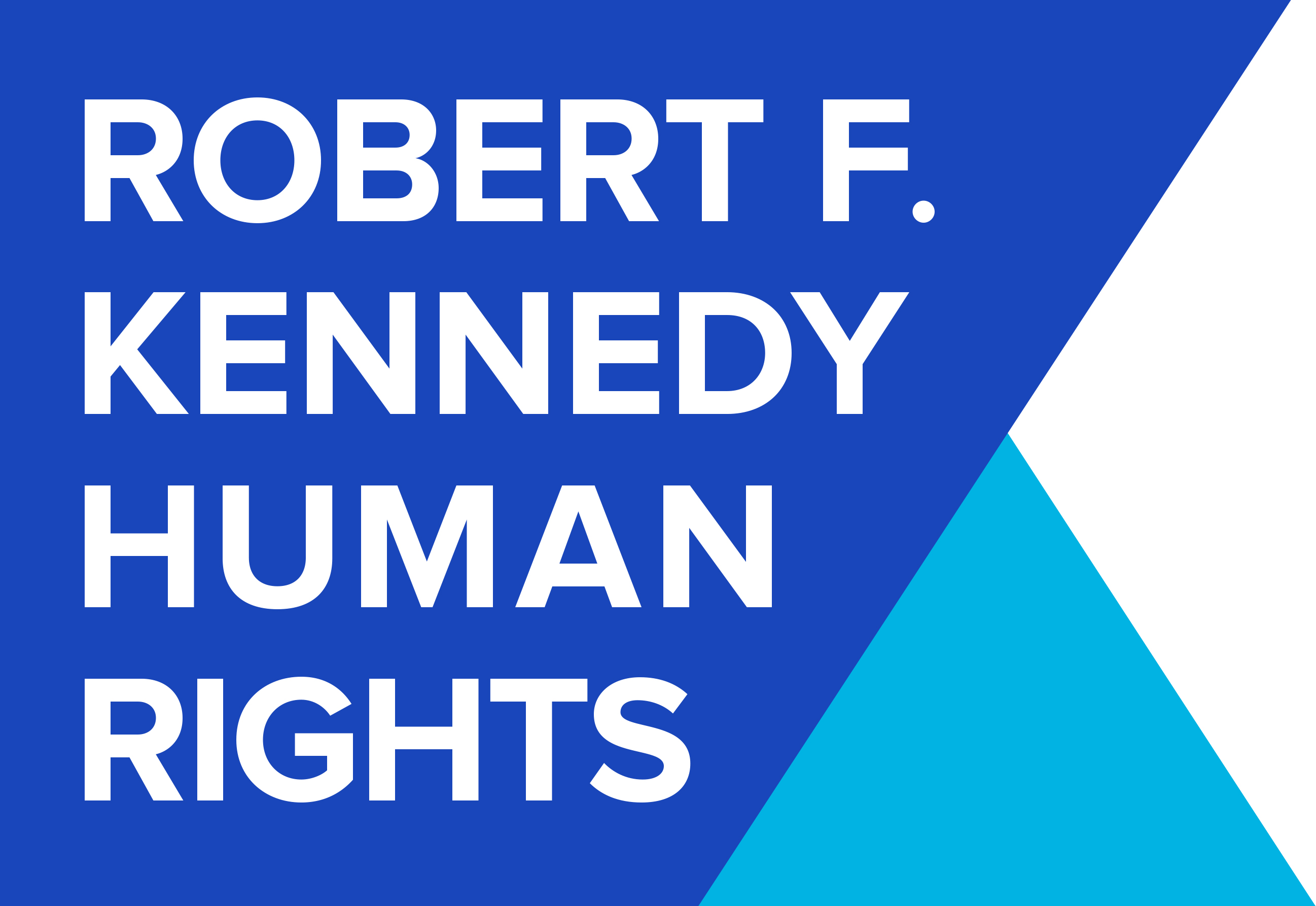