Going to the toilet shouldn't be risky business 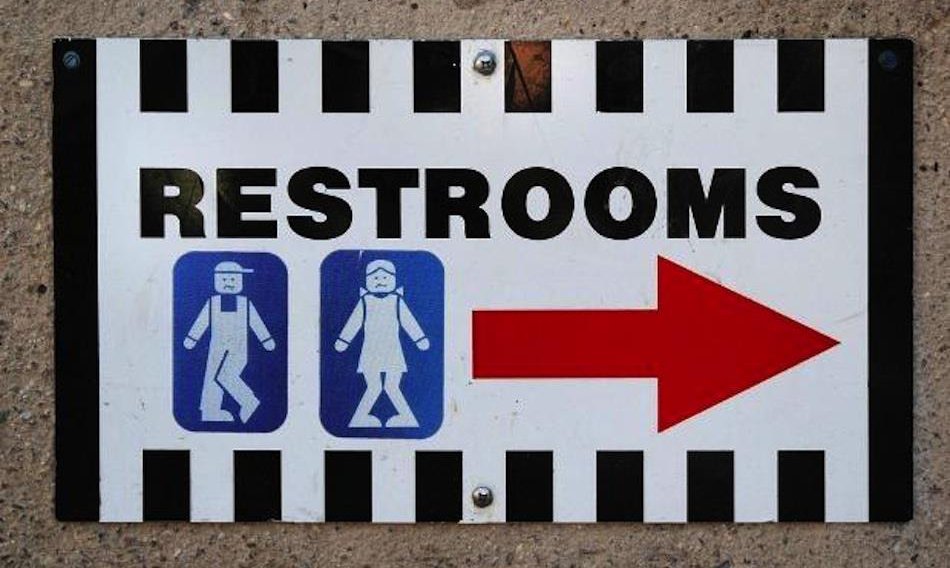 Two young girls in Uttar Pradesh, a state in northern India, disappeared from their village Katra last Tuesday night. The girls, only 14 and 15 years old, were later found hanging from a mango tree. An autopsy showed that they had been gang-raped before being strangled.

The teenagers had gone to the fields near their village to “use the bathroom”. Except, these girls -- along with 526 million women and girls worldwide -- had no toilet or bathroom to go to.

As a local from the village told an Indian news source:  “There are no toilets in most homes here, so the girls had gone to the nearby fields.”

In response to this horrific act of violence, hundreds of locals held a silent protest on Wednesday demanding justice.

Garnering the attention of the entire nation and the world, this case highlights a problem that affects 2.5 billion worldwide: a lack of basic sanitation.

I take using a clean toilet at home, at work or even at a public facility for granted -- but 1 in 3 people don’t have this luxury. In India alone, 800 million people (64% of the population) live without basic sanitation. In rural areas like Katra, 70% of homes don’t have access to a toilet.

Poor sanitation means that people--currently 15% of the global population-- have no other option but to practice open defecation in places such as fields, bushes and roadsides. This pollutes waterways and creates major health risks due to the spread of disease. Every year, more than half a million children under five die from easily preventable diseases like diarrhea without modern sanitation and clean water.

Yet, like the two teenagers in Uttar Pradesh, this problem disproportionately affects women and girls. Open defecation puts women and girls at a greater risk for sexual violence. They risk shame, harassment, even rape, because they have nowhere safe to use a toilet.

Access to basic sanitation and clean water is a fundamental human right. We must end the taboo of discussing open defecation and address the risks that women and girls face on a daily basis.

Help address this challenge by taking action to support water and sanitation programs. Sign the petition on the page and help break the cycle of illness, poverty and violence.