This is a giant step closer to improving US efforts to end global hunger. 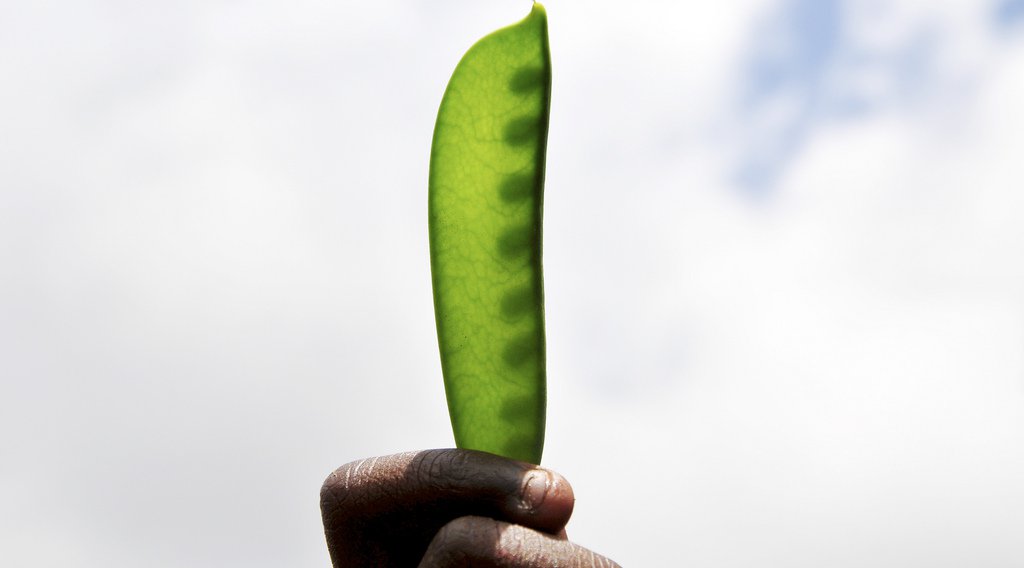 The Senate Foreign Relations Committee just voted to pass the Global Food Security Act, a milestone in improving US food security and nutrition programs around the world.

What is the Global Food Security Act?

The Global Food Security Act, or ‘GFSA’, is a bill that will help maintain US leadership on international food security. It builds upon a program called Feed the Future. This USAID program has worked to increase crop production for more than 7 million small scale farmers around the world. Feed the Future has had amazing results in countries like Rwanda, Senegal, and Malawi.

The new bill will expand these efforts in a variety of ways.

Why does this matter?

The GFSA was introduced in the US Senate in May. Since then Global Poverty Project, CARE, InterAction, ONE, and World Vision have been working very hard to encourage Senators to sign onto the bill.

Over the summer, Senator Bob Casey (D-PA) and Congressman Charles Dent (R-PA) sat down with MSNBC ahead of the 2015 Global Citizen Festival to talk about the importance of the Global Food Security Act.

“Across the world when you’re talking about chronic malnutrition, over 160 million children suffer from that...and we cannot abide that,” said Senator Casey.

This vote is crucial because it clears the road for GFSA to come to a vote in the House and the Senate and eventually be signed into law by President Obama.

Did your voice matter?

And, earlier this week, global citizens called Senators who sit on the Senate Foreign Relations Committee to ask them to support the bill. These calls were a really important way to ‘whip’ votes.

Does this mean that the GFSA is now law?

Not quite. The bill passed in the Senate committee after doing the same in the relevant committee of the House of Representatives. Now, the bill will need to come to a vote in front of the entire House and Senate. With support from global citizens this can happen pretty quickly.

The victory in the Senate Foreign Relations Committee is a big step forward, but the effort will only end when the United States improves its commitment to ending hunger and poverty by making the Global Food Security Act a law.