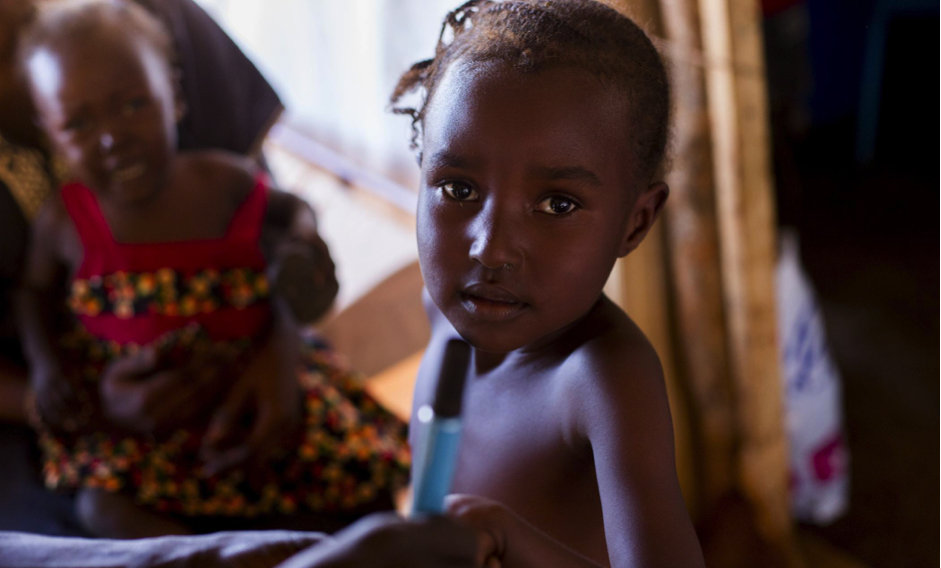 The annual G20 summit in July is a convening of 20 of the world’s most powerful countries, accounting for over 85% of the world’s GDP. In an unprecedented move, this year’s host country, Germany, has put global health on the G20 agenda. And just last week the G20 Health Ministers met for the first time ever, making this G20 a once-in-a-generation opportunity to safeguard the health of the world’s most vulnerable and possibly a key milestone for achieving Sustainable Development Goal 3.

And in a world where we are 99.9% of the way there to ridding the world of polio — the second-ever disease to have been eradicated in humanity’s history, yet every day of its existence risks another resurgence of this deadly, paralyzing disease. Or where health experts across the globe attest to the inevitability of another epidemic that could wipe out hundreds of millions of people, thanks to the increasingly interconnected planet we live in. While everyone would be affected by such a health crisis, it is the poorest who would be hit the hardest. The answer is clear: the time is now to get G20 leaders to step up for global health security.

Which is why Global Citizen has been relentlessly campaigning in recent months to prioritize the issue — from tweets to signatures, over 70,000 Global Citizens have had their voice heard by G20 leaders. This May, Global Citizen presented a petition to the German Health Minister, Hermann Gröhe with 28,858 activist signatures demanding the G20 to take the necessary steps towards polio eradication, pandemic preparedness and a healthier world for all. Global Citizen pulled in some vital allies to help drive noise around the handover moment — model and influencer Anna Wilken and film maker Janet Tobias.

And the meeting certainly drove impact — with the Minister and the rest of his Ministry posting about it afterwards:

Global Citizens’ policy team has embarked on a number of high-level meetings, to elevate this issue on the G20 agenda. Even traveling to Australia with a delegation from the Global Polio Eradication Initiative, where our Global Policy and Advocacy Director Michael Sheldrick met with the Australian Health Minister Greg Hunt.

Sheldrick also sent a letter on behalf of Global Citizen to all the G20 Health Ministers laying out the importance of prioritizing global health security, specifically polio eradication, investing in new vaccines through pledges to the Coalition for Epidemic Preparedness Innovations (CEPI), strengthening the World Health Organization’s ability to respond to outbreaks, and prioritizing action against the rise of antimicrobial resistance.

The relentlessness worked. We just received the news that polio and pandemic preparedness are officially in the G20 Health Ministers communique — which will be presented to heads of state in July at the G20. This is a big deal.

And G20 countries are already beginning to step up with financial support! Australia just pledged $2 million towards new vaccines through CEPI and Canada announced it would give $1.5 million to strengthen the World Health Organization’s capacity to respond to disease outbreaks. However, this is only the beginning and as Chancellor Merkel said in her address to G20 Health Ministers, there’s no such thing as a “free lunch”.

If the G20, with all its political influence and financial power, gets behind the issue of health security, the world could look very different and much healthier for all. If they don’t, it could result in a future that no one wants.

So let’s keep the heat on.