“Umbiyozo” is a social enterprise inspiring South African youth to get active and get educated.

In the South African language of Xhosa, the word “umbiyozo” means “celebration.”

But for slum residents of South Africa’s townships — informal shantytowns where more than half of South Africa’s urban population lives — “umbiyozo” is more than just a word. It’s part of a tradition of song and dance that’s been passed down through generations.

“It’s a coping mechanism for the hard realities, to sing together, to dance together,” Jason Woolf, founder of the non-profit Umbiyozo, which brings together youth from various townships through song and dance, told Global Citizen. “It gives [young people] a sense of place, with all the uncertainty in their lives.”

Read More: This Global Citizen of America Is on a Mission to Empower Girls in Uganda

Woolf, a 23-year-old from Massachusetts, founded Umbiyozo in 2011 as a high school student, after seeing how local shantytown youth would form dance troupes and perform in public spaces across the city for money.

After graduating from New York University, Woolf moved to South Africa to work full-time on the non-profit. His family is from South Africa, and Woolf holds dual citizenship. Growing up, he would spend summers in Cape Town with his grandparents.

Umbiyozo’s first initiative was to put together a DVD capturing the performances of 14 independent dance troupes. Young boys and girls in these troupes could then sell the DVDs to tourists for a greater profit than they would receive simply by busking in the streets.

“It was magical how it came together,” Woolf said. “We produced the DVD on no budget.”

From there, Woolf began to organize large-scale events to celebrate song and dance in a more formal way. 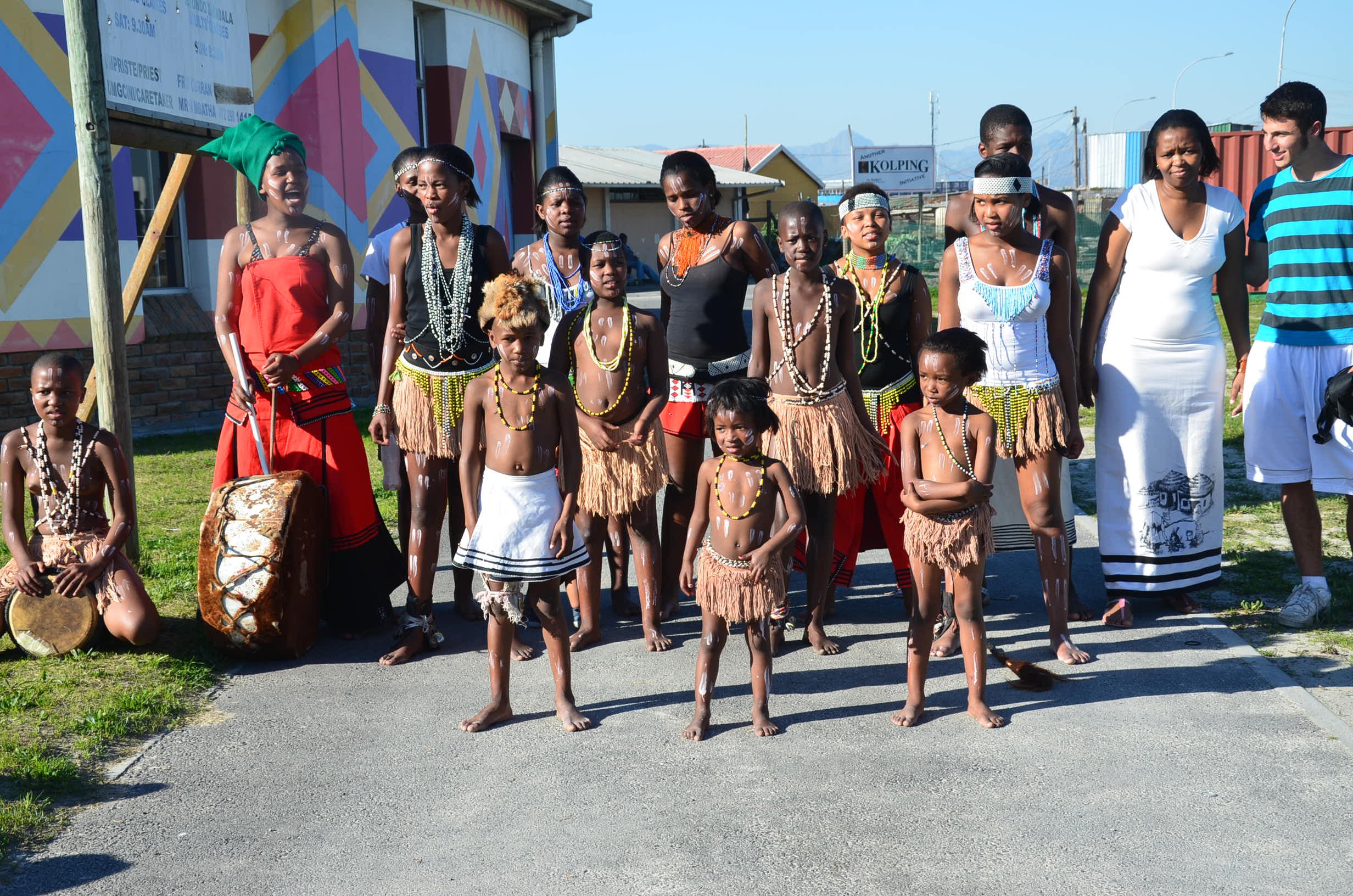 Umbiyozo hosts a yearly dance competition, bringing together 27 dance troupes from across the country. It also puts together a show for South Africa’s Heritage Day celebration at a private concert venue in Cape Town, called the V&A Waterfront.

The organization’s mission, per its Facebook page is to “incentivize the meaningful participation of youth within community-based troupes, so as to prevent gangsterism, drug usage, teenage pregnancy, social isolation, and disempowerment.”

Kids that participate in the program range from as young as five year-old to as old as 18 or 19.

“There had to be a way for these [informal dance] groups [to have] more performing opportunities and actually have it promote their education,” Woolf said. “It’s just a chance to become exposed, to grow self-esteem instead of hanging out in the townships.”

Read More: This Global Citizen of America Moved to Nepal and Adopted 49 Children

Himself a product of dual nationalities — South African and American — Woolf is intimately familiar with Cape Town, but got to better understand the culture of shantytown life while spending a year living in one. 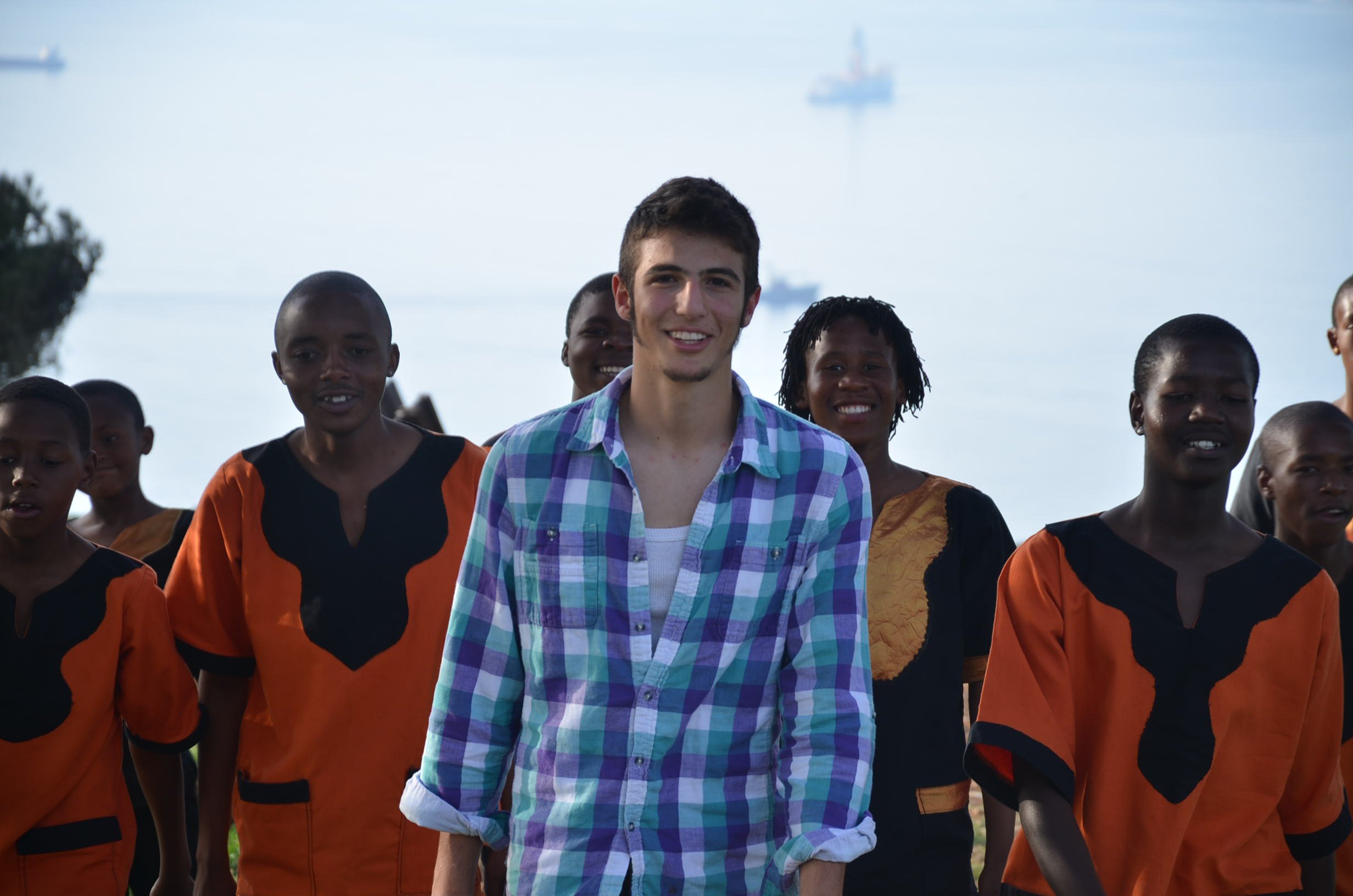 “They were [dancing] before I ever came along,” Woolf said of the kids he works with. “They didn’t need some white guy from the outside to come in and tell them to start dancing. They’ve been doing this for ages, it’s been woven into the lifestyle for a long time.”

What Woolf did was simply give the kids a new platform for dancing, and more performing opportunities.

Going forward, Woolf dreams to create a group of Umbiyozo all-stars, bringing together kids from different townships and helping them get an education. What the organization lacks at the moment, he said, is funding and exposure.

“These are exceptional kids,” Woolf said. “Let’s get them to college. Let’s make sure [street performing] doesn’t become their whole life, [but rather] a part of their whole life.”