In the lead up to the Summit, Global Citizens took over 257,000 actions

The 25th Commonwealth Summit was held last month in London. It's a meeting of 53 countries, home to 2.4 billion people — a fifth of whom live on less than $2 a day. Yet it is also made up of some of the world’s richest countries and fastest-growing economies in the world, giving it a unique position on the global stage to generate impact.

In the lead up to the Summit, Global Citizens took over 257,000 actions leading to business and government leaders from across the Commonwealth to make commitments at Global Citizen Live worth £305 million. This incredible sum of money is set to affect the lives of 17 million people, all thanks to you. Yet your actions have had even further impact than that.

The Summit wrapped up on April 20 and its conclusions were released last month in the communiqué — a statement describing which issues were discussed, and what they would do to tackle them.

Here’s how the collective voice of Global Citizens influenced this important agreement signed by all 53 member states:

Commonwealth leaders emphasised their continued support for the work of the World Health Organization and international efforts to tackle the wide range of serious health challenges and to increase national health expenditure throughout the Commonwealth. They noted in the communique that “public health challenges include communicable and non-communicable diseases such as HIV and AIDS, tuberculosis, poliomyelitis, diabetes, as well as obesity, malnutrition, and mental health conditions.”

They reiterated their commitment to achieving the health-related goals of the 2030 Agenda, particularly Goal 3, and they agreed to achieve compliance with International Health Regulations, and accelerate access to  Universal Health Coverage.

During Global Citizen Live, polio was highlighted as an important problem to tackle. In a historic moment, Special Advisor to the President of Ghana on the Sustainable Development Goals, Eugene Owusu, announced that Ghana is the first sub-saharan African country to have eliminated trachoma — a neglected tropical disease that is the leading cause of infectious blindness worldwide. 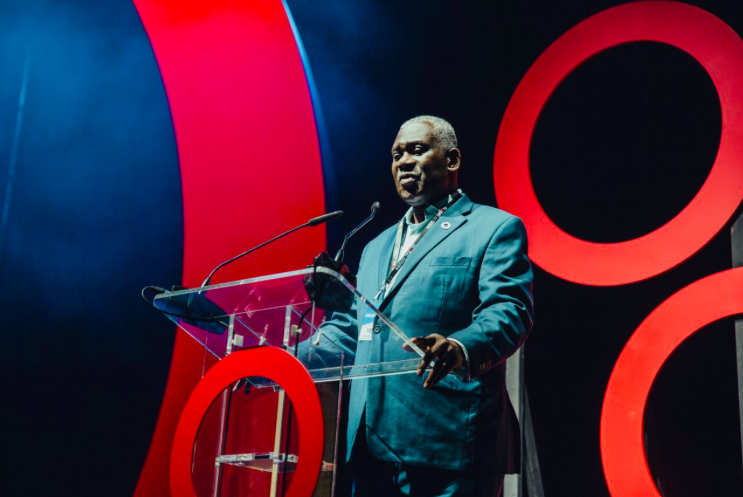 Poor vision also made history. Last month’s Summit was the first ever meeting of world leaders to recognise the global crisis of poor vision — committing to “take action towards achieving access to quality eye care for all.”

In the communique, Commonwealth leaders committed to take action towards eliminating “blinding trachoma by 2020, which disproportionately affects women and children across the Commonwealth.” Heads of governments agreed that progress on these 8 commitments should be considered every two years at the Commonwealth Health Ministers’ Meeting and progress should be reported at CHOGM.

But it wasn’t just health that received much needed focus in the Commonwealth communique. Education was agreed to be “critical.”

Leaders encouraged “the implementation of specific actions to provide the opportunity for at least 12 years of quality education and learning for girls and boys by 2030,” by investing in skilled, motivated, and supportive teachers, educational facilities, and focusing on education reforms.

Guided by the principle to “leave no one behind,” they agreed in the communique to support “marginalised groups, especially disadvantaged girls, children with disabilities, and those who have dropped out of school to progress through secondary education and training through appropriate policies, advocacy and strategic partnerships.”

On education, Global Citizens took 33,951 actions requesting the Commonwealth to take actions towards providing equal access to education. This lead to a total of £214 million in commitments.

Penny Mordaunt, Secretary of State for International Development in the UK, committed on the Global Citizen stage to provide £212 million towards girls’ education, which will affect the lives of 973,000 of the most vulnerable girls across the Commonwealth. In addition, the Minister for International Development and Pacific for Australia announced an additional £1.7 million towards the Commonwealth of Learning “Reaching the Unreached” project, aimed at providing education and training to 40,000 girls in rural and regional areas in South Asia.

Gender equality was one of the main issues addressed in the communique. Heads of Government affirmed that youth empowerment, as well as gender equality, are critical in realising the 2030 Agenda for Sustainable Development and the aspirations of the Commonwealth Charter.

Leaders expressed their determination to continue to take action to “prevent and eliminate sexual and gender-based violence; child, early and forced marriage; and female genital mutilation as barriers to the development and the full realisation of girls’ and women’s human rights” and to sustainable growth and development. They also encouraged support for already married girls, adolescents, and women who have been affected by such practices.

To promote inclusive and sustainable economic growth, leaders resolved to address systemic barriers to women’s full and equal participation in the economy by taking a gender-responsive approach to the development of trade policy, and to promote women’s economic empowerment.

They encouraged Commonwealth and partner organisations to promote women-owned businesses, break down gender barriers in all sectors, and increase opportunities for women to trade internationally. 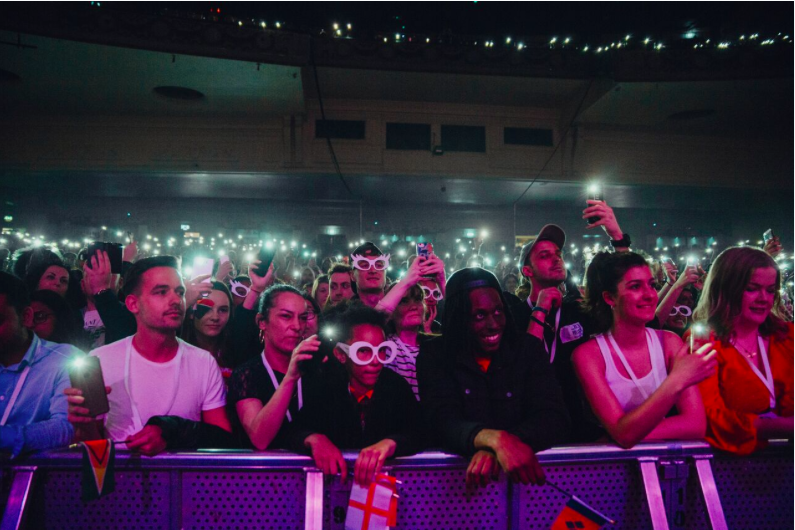 In the communique, government leaders committed to “ratifying and implementing the Convention on the Elimination of All Forms of Discrimination Against Women (CEDAW), through legislation, policies and programmes that mainstream and promote gender equality and the empowerment of all women and girls in social, economic and political life.”

For the first time ever, the UK and Australian governments announced a partnership to help every woman and girl in the Commonwealth gain digital access by 2030.

This year marks Nelson Mandela’s 100th birthday, which is why we’ve launched the Year of Mandela Declaration.

It is only fitting that his centenary had support during the Commonwealth Summit and in the communique this year. Many government leaders took this opportunity to affirm that the Commonwealth “shares and is inspired by the values and objectives [Mandela] espoused.” They called on the international community to “use this centenary year to address the global challenges of poverty, inequality, discrimination and underdevelopment and to promote the peaceful resolution of conflicts globally.”

At our event, former UN Secretary-General and Chair of the Elders, Kofi Annan, alongside international human rights defender and advocate to the Supreme Court of Pakistan, Hina Jilani, called on Global Citizens to be the generation to end extreme poverty, and to honor the legacy of Nelson Mandela in this special year.

We’ll use this statement to hold governments to account, and make sure they stay true to their word. In other words, we have been heard, but there’s still more to be done.