These Global Citizens Told Us the Issues They're Most Passionate About

Thousands of Global Citizens arrived at Central Park hours before the 2018 Global Citizen Festival began on Saturday to get a good spot to see their favorite acts, whether it was Cardi B, The Weeknd, Shawn Mendes, Janelle Monáe, John Legend, or Janet Jackson.

But they all got the opportunity to come to the show in the first place because they're passionate about social justice and ending extreme poverty by 2030. For months leading up the festival, they took acitons on a range of causes, such as gender equality and universal education.

Global Citizen spoke to people in the crowd to learn which issues they're most passionate about, and we received a wide range of responses. Some people cared about education equality, while others worried most about climate change. Here's what eight people had to say. 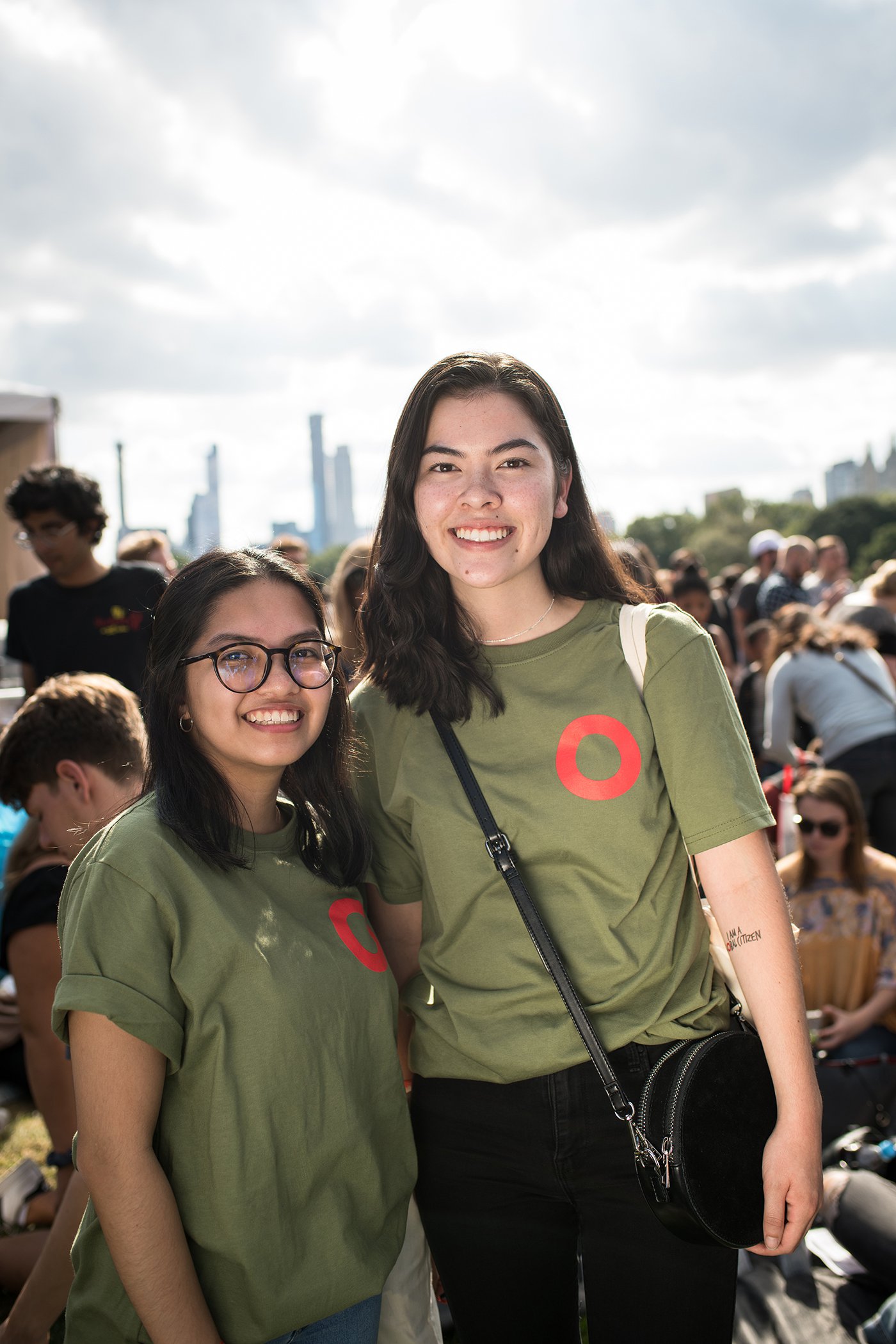 “Corporate pollution is a big issue. I feel like they produce the majority of our waste.”

"Growing up with all the Al Gore stuff, climate change has always been an issue. We’re always conscious of it, everything we’ve seen, how the weather changes. It’s been more evident, [with] all the natural disasters that are occurring.” 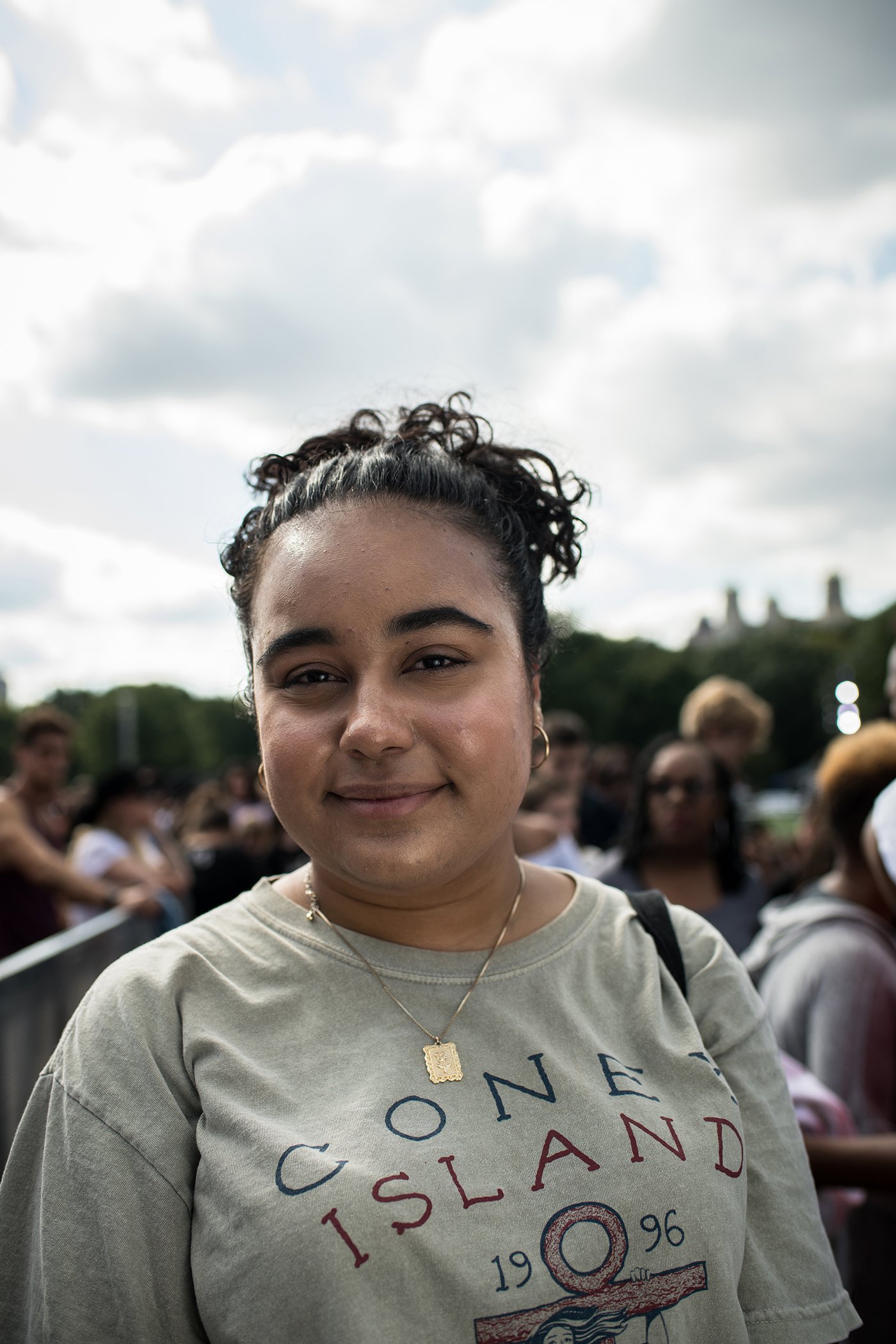 "I really care about education for young girls, and I really think that as a 19-year-old college student in America, I have an extreme privilege and I don’t recognize that enough. Educating girls is the right thing to do. It’s only fair that everyone gets an opportunity to education, and it’s sad that young girls are marginalized in some countries. Instead of investing money in walls, invest it in building schools.” 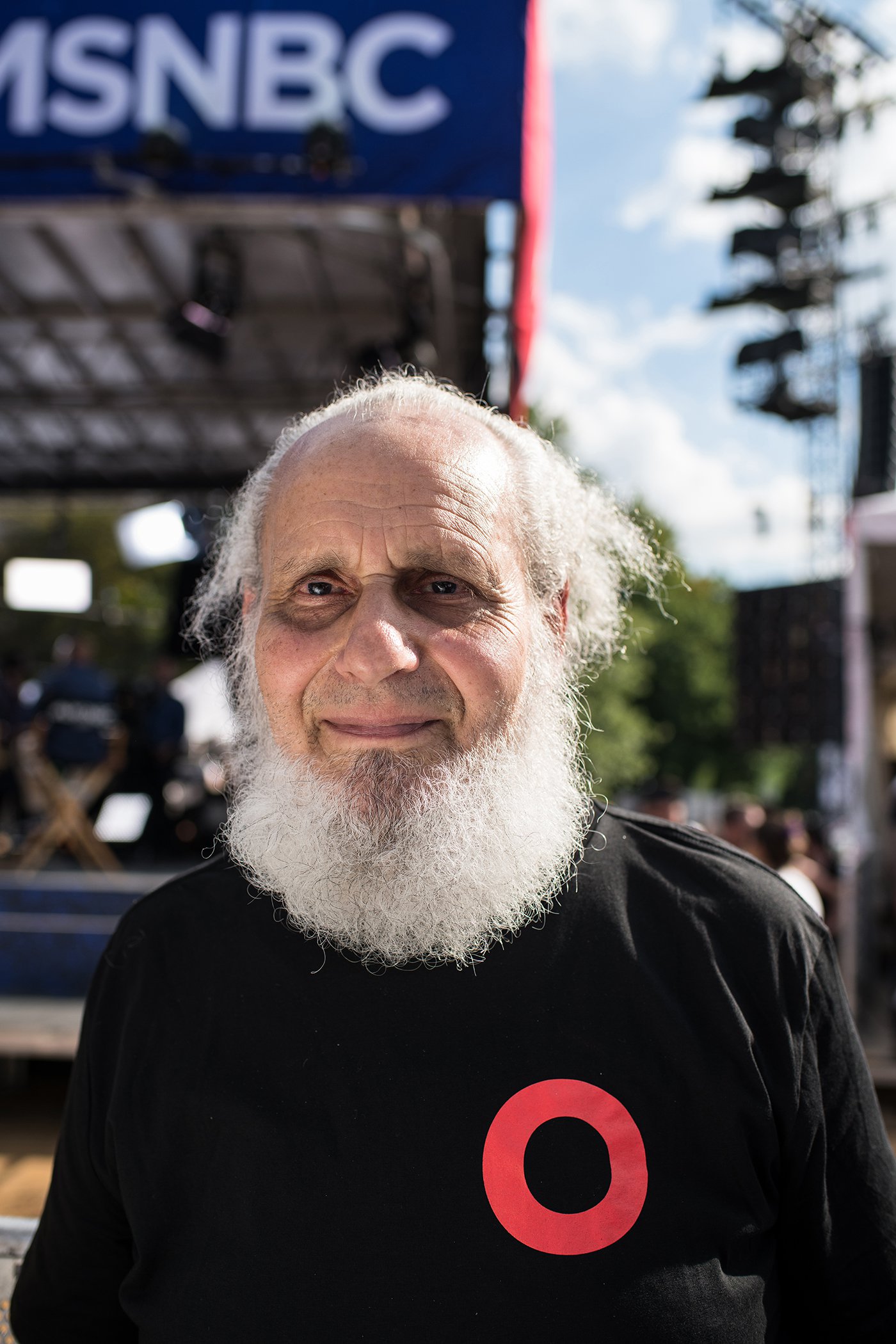 "I think the main one is to end starvation by 2030, but I’m also interested in education, women’s issues, and health issues. If you’re educated, you can do things, and the way we treat women in the world leaves a lot to be desired. We all have our challenges. We all have our fears and anxieties. But this is bigger than any of us. We gotta save this planet.” 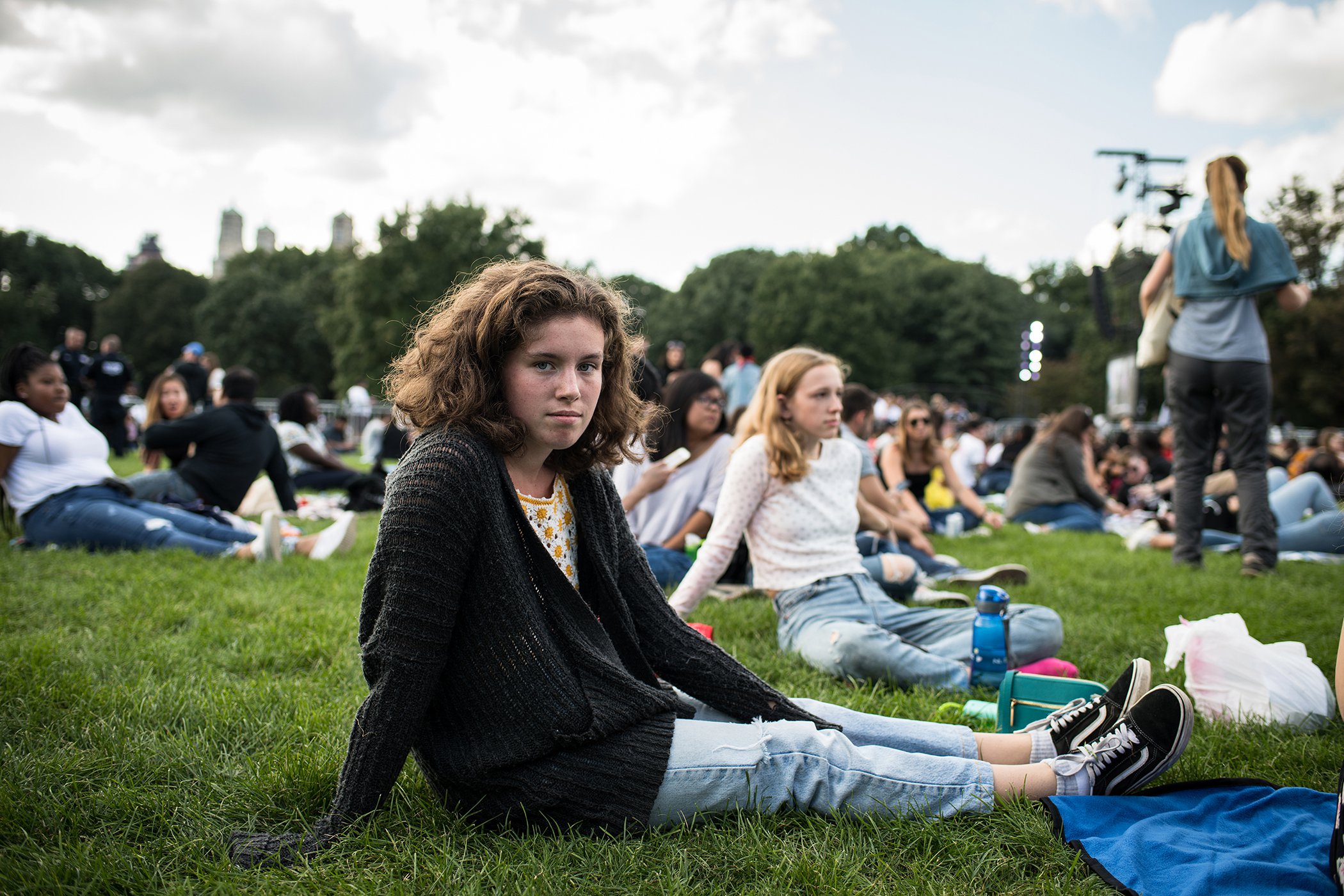 “I really care about education inequality, especially in New York City. I think that where you live in NYC determines where you’re able to go to school, and there’s a huge gap between schools in 'bad' neighborhoods and schools in 'good' neighborhoods — that’s because the funding is based on tax per district, and that’s unfair.” 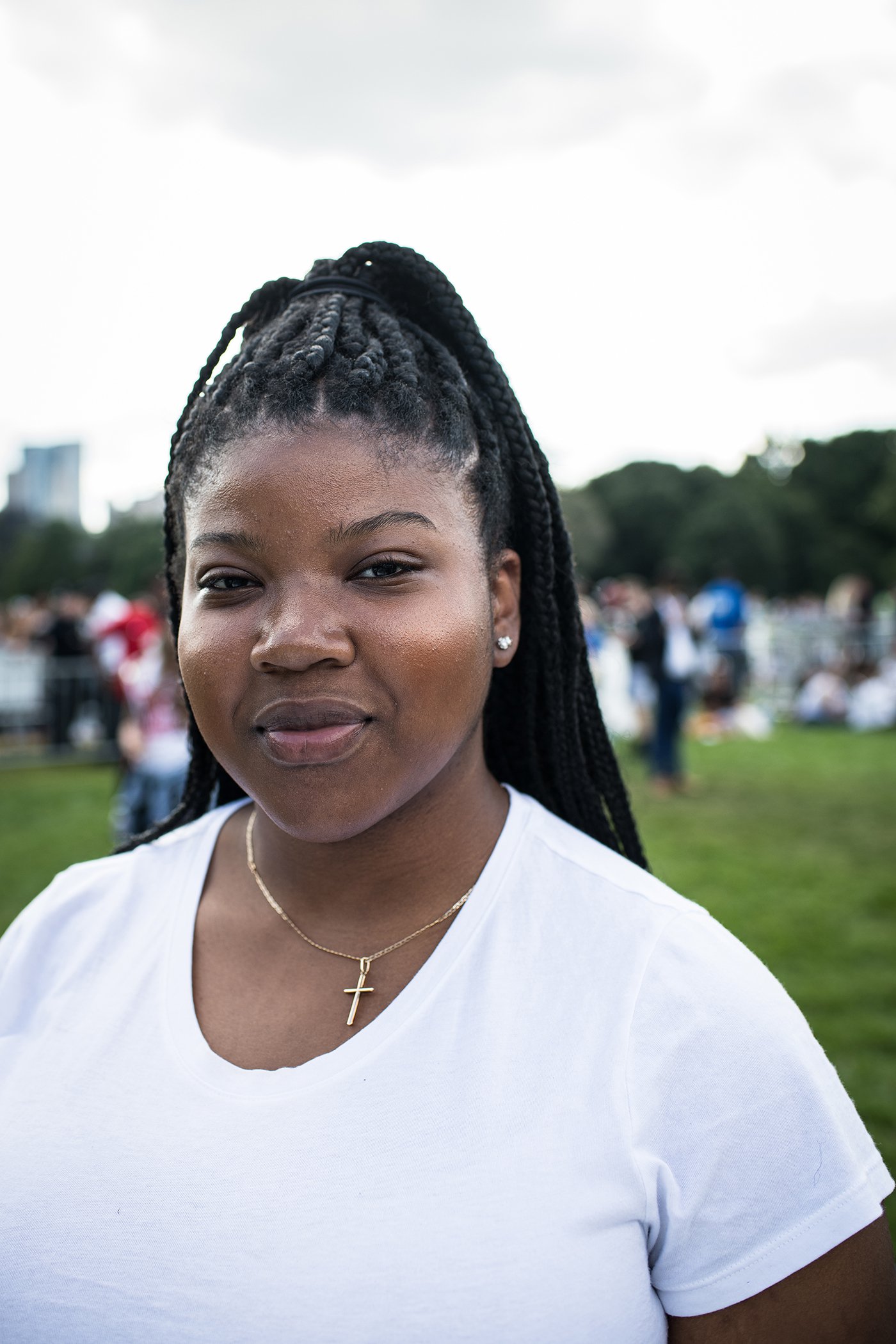 “I care about women’s rights and children’s education. Because children are our future, they’re going to lead us into the next generation, so we have to make sure our foundation is OK.” 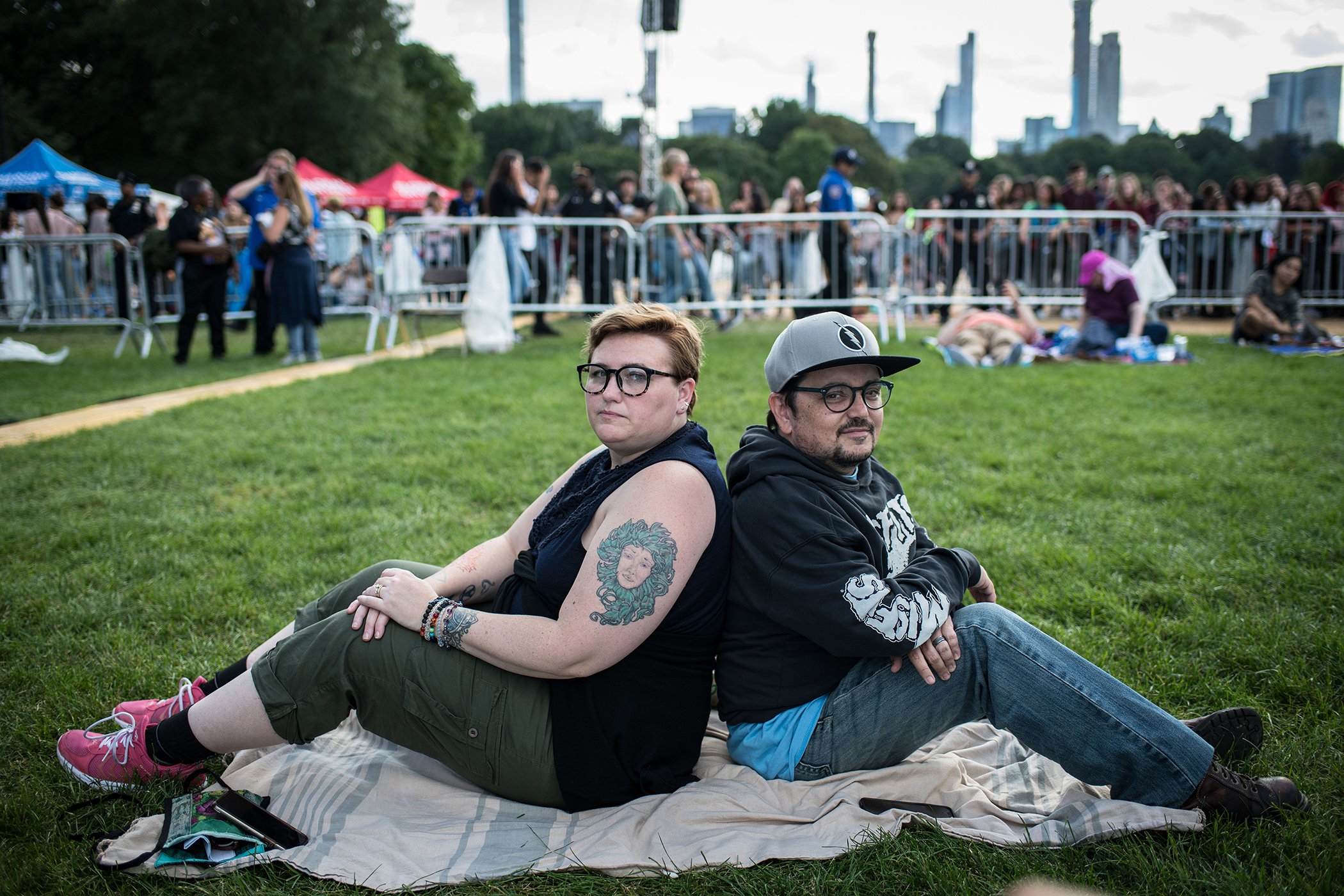 “I care about the girls that can’t get to go to school around the world."

"I think, maybe in the rest of the world, progress is being made. But in this moment, in this country, we have to make sure we don’t take a step backward."

These interviews have been lightly edited and condensed for clarity.