“Imagine what we can do based on the collective power of a movement of global citizens.” - Hugh Evan 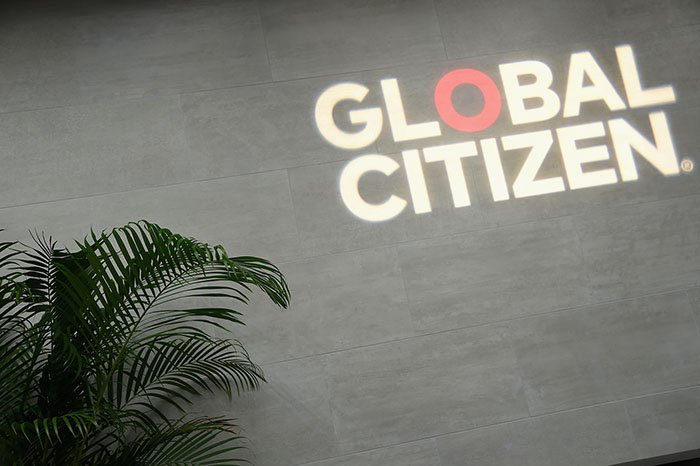 Global Citizens and its partners gathered Tuesday in New York City to celebrate the launch of the fifth-annual festival, set to take place in Central Park on Sept. 24.

Global Citizen announced the musical guests and hosts which would share the stage with Rihanna, Kendrick Lamar, Selena Gomez and Metallica as headliners.

Hundreds of Global Citizens’ supporters and partners convened at Cadillac House to toast to Global Citizens' campaigning efforts. Since 2012, more than 6 million actions from Global Citizens have led world leaders to enact policy changes and commit significant resources to issues of girls and women’s equality, education, health, water and sanitation, environment, finance and innovation, and food and hunger. These financial and policy commitments and announcements are set to affect the lives of up to 656 million people. 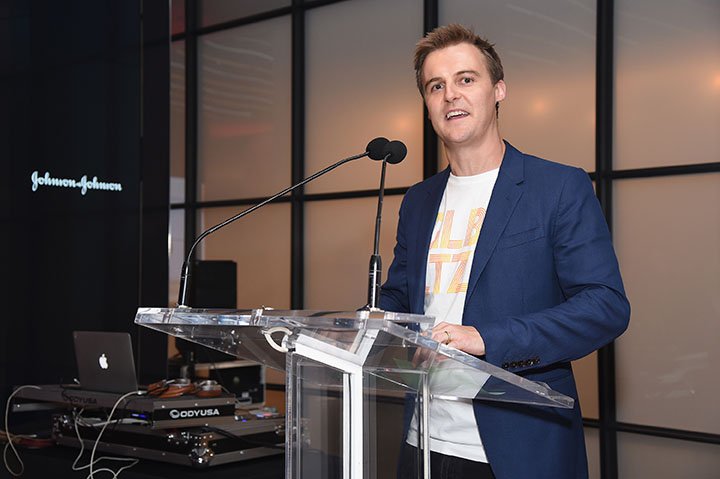 “We are not going to end extreme poverty unless we see gender equality empower girls and women,” founder and CEO Hugh Evans said at the event.

Read More: How to Get Tickets to the Global Citizen Festival

“As we think about what is possible over the months ahead, I want to us to dream together a bit. I want us to imagine what we can do based on the power, the collective power, of a movement of global citizens.” 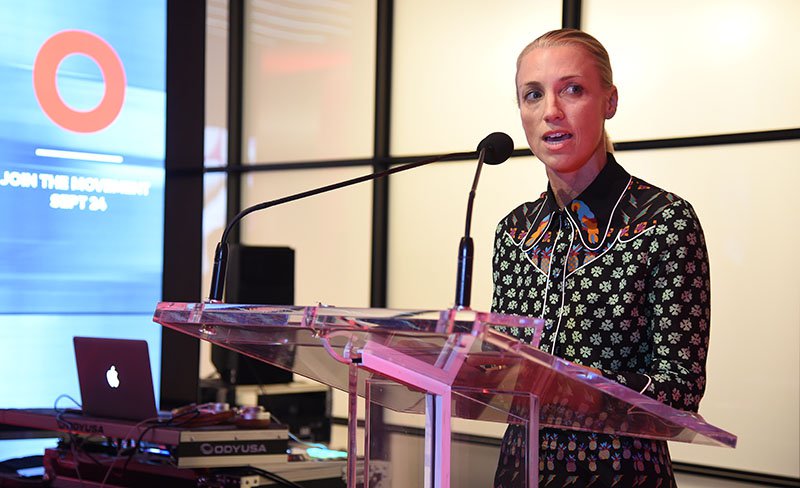 Evans then introduced Susan Chokachi, president and CEO of Gucci America. Gucci’s campaign, CHIME FOR CHANGE, is a presenting partner of this year’s festival.

“We belong to a time when historic change is possible, not just for girls and women but for everyone,” Chokachi said.

“It’s no coincidence that CHIME FOR CHANGE and Global Citizen have always used the convening power of music to unite and strengthen the voices speaking out for gender equality and for a world without extreme poverty.” 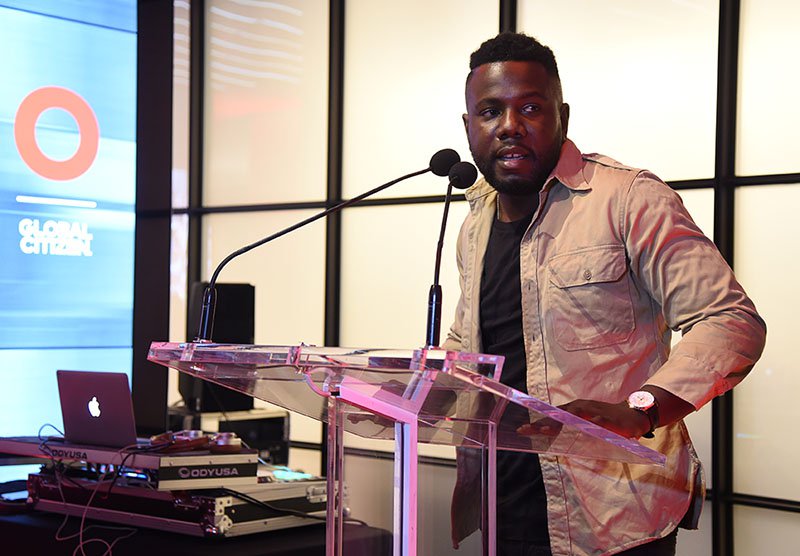 “We live in a world where some leaders believe that to build walls, instead of tearing them down, is an educated decision; where some countries believe to act as a union will lead to more prosperity and opportunity for their people,” Mandela said.

“The world is growing smaller each day, and the key is how can we come closer together to solve major solutions.”

Gucci and CHIME FOR CHANGE return as presenting partner.

Global Citizen thanks for the following organizations for supporting the festival launch party: